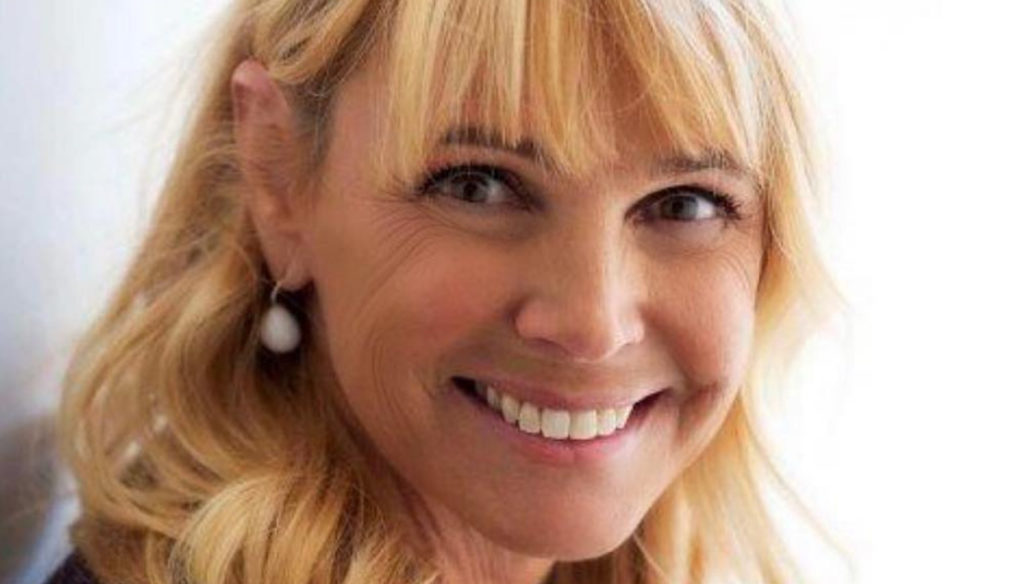 Former presenter and journalist, Roberta Termali is the ex wife of Walter Zenga and the mother of Andrea, competitor of the "GF Vip"

Roberta Termali is the ex-wife of Walter Zenga and mother of Andrea Zenga, competitor of the GF Vip. Born in 1964, originally from Milan, she was a well-known presenter in the eighties and nineties and a television journalist. Blonde and always smiling, today she is particularly followed on Instagram where she talks about her life with her partner and children.

Passionate about sports, during her career Roberta Termali initially dealt with horse racing, then moved on to football. He led A tutto Campo, he also worked with Fabio Fazio, Walter Zenga and Aldo Biscardi. With the latter in 1995 he led The Biscardi trial, and finally joined Maurizio Mosca in The Appeal of Tuesday and Giorgio Faletti in Cabaret for one night. Thanks to her work she met Walter Zenga and with him she moved to Osimo, forming a family with her children Nicolò and Andrea.

After the divorce from the goalkeeper, the presenter married Andrea Accorroni with whom she had Fabio and Francesco. In 2015, after the end of her second marriage, she found love again alongside Guglielmo Borgiani, a well-known lawyer from Macerata. Some time ago Roberta Termali told herself to the microphones of Come to Me, a program by Caterina Balivo. “I will always be grateful to him for giving me Nicolò and Andrea – he said speaking of Walter Zenga -. But unfortunately we haven't heard from each other for twenty years […] He was never present between cups, league and national team. When Inter played at home, we went to see him, we avoided away games because he wasn't sure enough for him. After the separation he then went to live in America, while I stayed in the Marche for the love of another man ".

La Termali had then told of having given up on a career on TV to be close to the children. “I said no to Pippo Baudo for Gran Varietà in 1990 because Nicolò was little – he explained -. He replied: 'Some trains only pass once' and I confess he was right. Have I repented? I would do it all again, even if I have a lot of nostalgia for TV ”.

Roberta is very attached to her children, in particular to Andrea who entered the GF Vip House as a competitor. The young man explained that he had not built a relationship with his father in recent years. “When I was little I felt it every now and then. After I was 13 I will have heard him a couple of times in all – he told Alfonso Signorini -. We met in 2019 at my older brother's wedding: we hadn't seen each other for 13 years, she was born and died there, we just said goodbye ".