Who is Roberto Anselmi Fiacchini, the son of Renato Zero 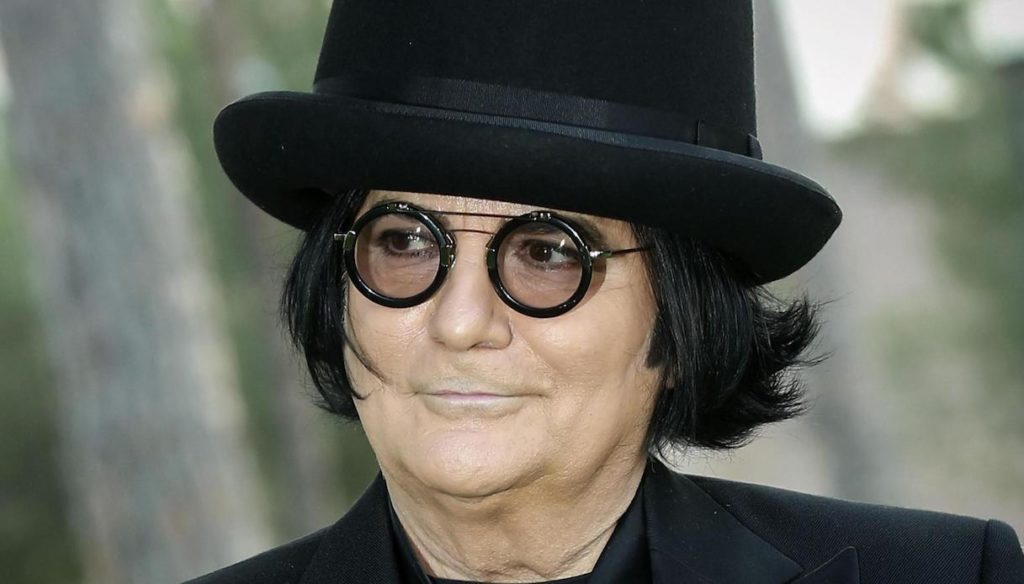 His name is Roberto Fiacchini and he is the son of Renato Zero: after a long friendship, the singer-songwriter has decided to adopt him

His name is Roberto Anselmi Fiacchini and he is the son of one of the sacred monsters of Italian music, Renato Zero.

After a long friendship, the singer-songwriter decided to legally adopt Roberto, welcoming him into his home when he was already an adult. The two met when Roberto was still a boy, but the adoption took place many years later.

Roberto Anselmi was born in Rome on 5 July 1973. There is not much information on his life before the meeting with Zero. The man lost his parents when he was still small, ending up in an orphanage, as Renato Zero said in an interview: "I was at the cinema and I meet this little boy. He was combed like Bart Simpson. He told me his story: his father was dead, his mother sick. I have always been close to the children of the orphanages. I began to follow Roberto and, when it was possible, I adopted him ”.

In 1993 Roberto started working as a bodyguard for the famous Roman singer-songwriter: having not had natural children, he became very attached to the young man, as he confessed in an interview with Grazia: "I have always been inclined to prefer unfortunate people. Roberto had lost his parents and I felt it was right to be able to give him moral support, which later also became institutional ”.

In 2003 Renato Zero adopted his bodyguard, who was 30 years old at the time: Roberto thus acquired, together with the surname of his natural father, also that of his adoptive father (the singer at the registry office is called Renato Fiacchini).

A few years later, in 2010, the young man made himself known on TV by participating in the Island of the Famous, in the "children of art" category. Roberto in 2004 married Emanuela Vernaglia, with whom he had two children, Ada and Virginia. The two separated in 2010, but soon re-established relations. Today the man lives in Rome with his wife and daughters, and Renato Zero is a very present grandfather who adores his granddaughters.

“I really like being called grandfather – he told Verissimo -. The girls grew up in a flash, now they are ladies. They have a more irrepressible physicality than their age and this worries me. To the boys approaching I say 'I know grandpa, don't gamble, otherwise I won't sing the bandwagon ". 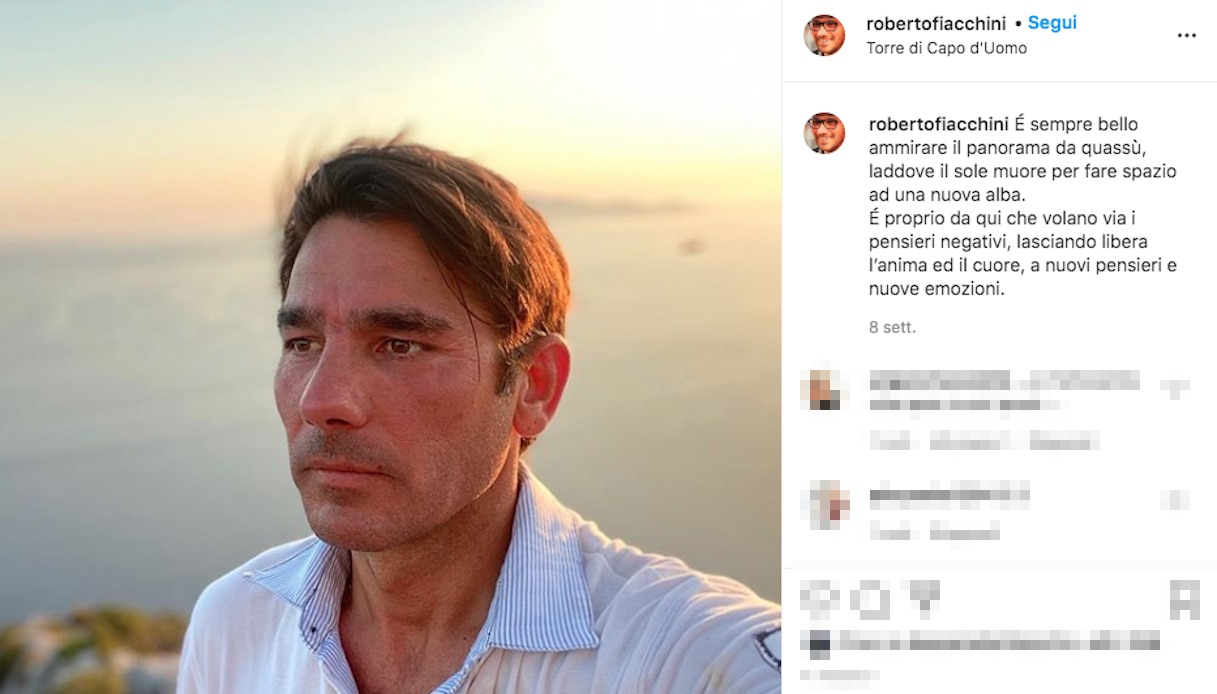 Barbara Catucci
11506 posts
Previous Post
Peas, the legumes that help control cholesterol
Next Post
Periodontal disease, what it is and the rules to prevent it