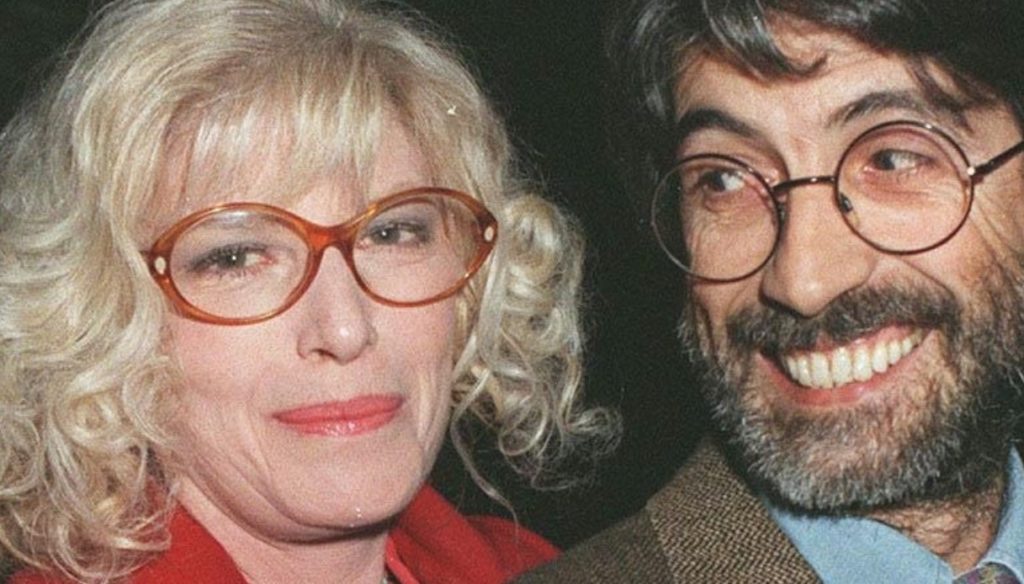 Roberto Russo is a director and Monica Vitti's husband: together in life but also on the set, they have made several films 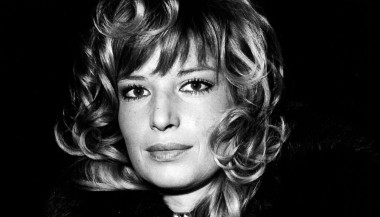 Roberto Russo is the husband of Monica Vitti, the Roman actress born in 1931 who made the audience's heart beat with her hoarse voice, intense gaze and dramatic roles that have made her a timeless icon to be inspired by, like many Famous colleagues pointed out on the occasion of a tribute dedicated to her during the Venice Film Festival in 2018.

The two met on set; in fact Roberto is a director, screenwriter and photographer. The couple worked together on the 1983 feature Flirt, Russo's debut feature and film that earned them the David di Donatello for Best Emerging Director. In 1986, however, he and Monica shared the set of Francesca è mia.

Roberto and Monica were also very active in the theater with various plays, including The Strange Couple, Primapagina, My Passion for TV and Scandalo Segreto, the duo's last show staged in 1988.

Their love went against any obstacle, first of all their age difference: Roberto was born in Rome in 1947 and is 16 years younger than Vitti. Furthermore, when the two met, the film star had recently returned from previous disappointments of love. The actress, in fact, had two previous love stories, the first with the director Michelangelo Antonioni and the second with the director of photography Carlo Di Palma.

But it was Roberto Russo who stole her heart and became her husband. The two waited twenty-seven years of engagement before arriving at the day of the fateful yes: they got married on September 28, 2000 with a beautiful ceremony in the Capitol.

Unfortunately, Monica has been away from the scene for a long time due to serious health problems, so much so that her last television appearance dates back to 1994 on Domenica In. Roberto has done his utmost to update everyone on his wife's condition. In particular, the photographer and director declared in an interview with CinecittàNews in 2016 that, at the time, he and Monica lived together, denying the rumors that they wanted the splendid protagonist of many successful Italian comedies hospitalized in a Swiss clinic. 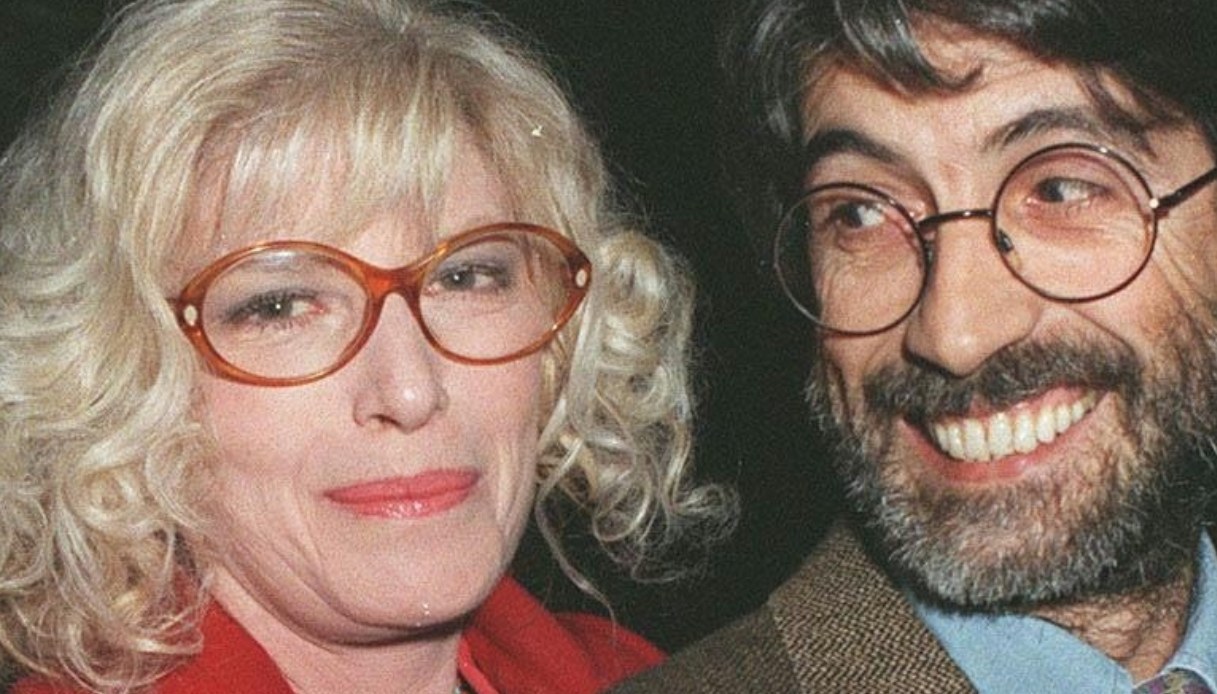 Barbara Catucci
11932 posts
Previous Post
Tarragon, fill up on vitamins and lower your blood sugar
Next Post
Stefano De Martino has fun on the boat with friends and forgets Belen Rodriguez