Who is Rossella Erra from Dancing with the Stars 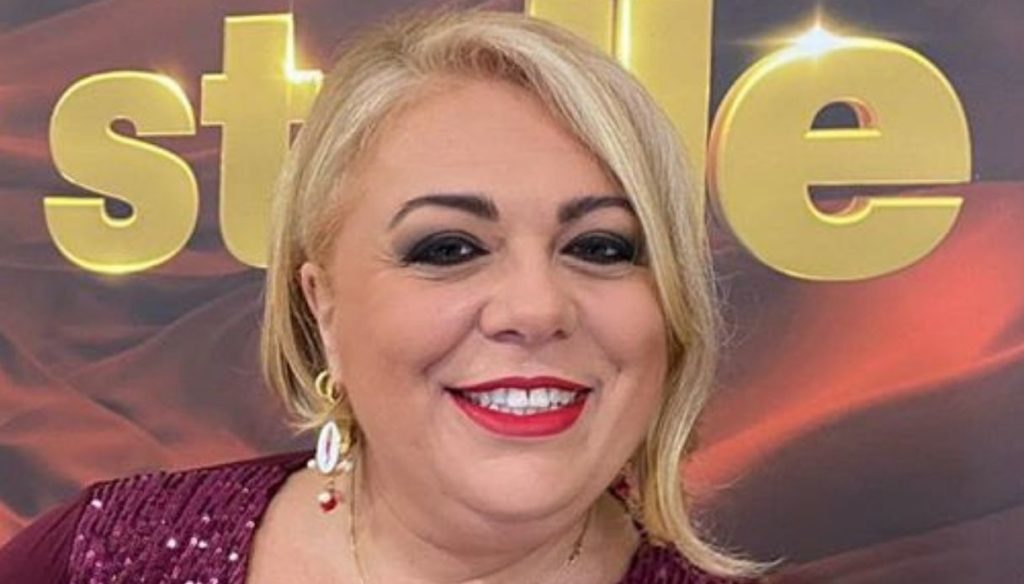 Having landed on the small screen with Come to me, today she is one of the faces of the anti – jury of the show hosted by Milly Carlucci

He won the hearts of the viewers of Dancing with the Stars: we are talking about Rossella Erra, 46, also known as Mrs. Rossella, who with her sympathy is part of a somewhat particular jury of the program. In fact, he is not a member of the official one (composed of Carolyn Smith, Guillermo Mariotto, Fabio Canino, Selvaggia Lucarelli and Ivan Zazzaroni) but of the anti – jury. Together with her Antonio Razzi and Gianni Ippoliti.

Her career in the world of the small screen started a few years ago thanks to Caterina Balivo and the show Come to me, but before reaching the world of television Rossella Erra was a chartered accountant.

In the broadcast led by the Balivo, Rossella took her first steps in the entertainment world, after responding to an ad on the web to participate in the program, as she herself recently told in an interview published on Grand Hotel.

And it was precisely in the studios of the Rai 1 broadcast, where she was among the recurring guests of the various episodes with the position of "Ambassador of the public", that she met Milly Carlucci and the doors of the Rai 1 show opened for her: Dancing with the Stars. The program, born from the English format Strictly Come Dancing, is very popular as well as being a well-established appointment in the Rai schedule, reaching its fifteenth edition this year.

From Portici, a municipality in the metropolitan city of Naples, Rossella Erra has been married for 18 years to her husband Attilio, an army officer. It seems that the two met during a holiday in Sardinia in 2000. From their love in 2005 a little girl was born.

Mrs. Rossella is very active on social media. She has an Instagram profile followed by over 11 thousand fans in which she often shares images that see her grappling with life on television in the programs she takes part in. And the public follows her with increasing affection, a sign that the genuine attitude and sympathy have managed to reach people's hearts. His smile is contagious and he never fails to show it off on social media. As well as the amusing curtains that it publishes on Tik Tok where it is followed by almost 53 thousand users.

Barbara Catucci
5801 posts
Previous Post
Today is Single Day, but I don't need a day to "celebrate" my choice
Next Post
GF Vip, Cristiano Malgioglio ready to enter (with 9 other competitors)