Who is Ryan Friedkin, the alleged new love of Diletta Leotta 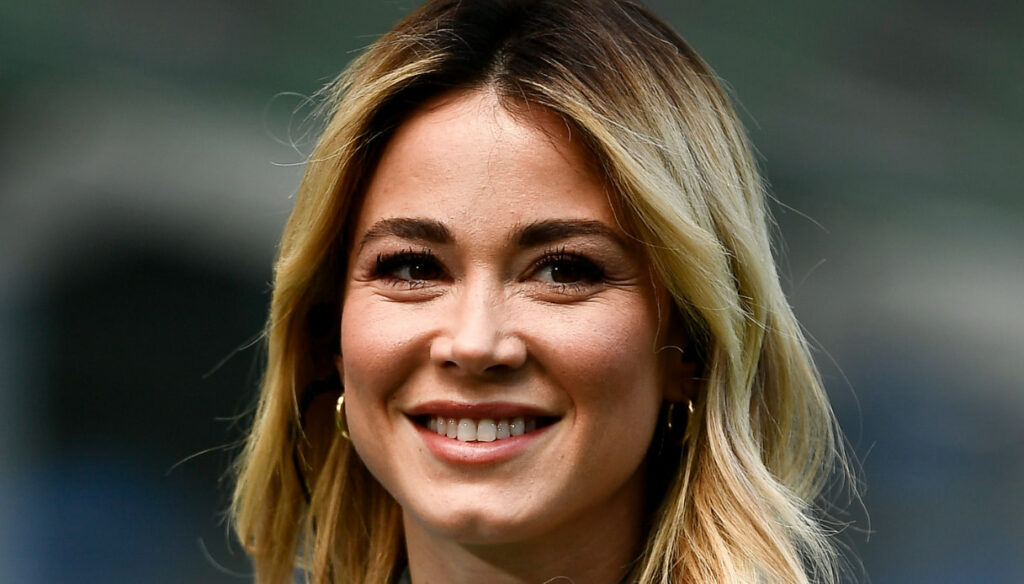 Originally from Texas, manager and philanthropist: Ryan Friedkin is the alleged new love of Diletta Leotta

The alleged new love of Diletta Leotta is called Ryan Friedkin. Charming and career-oriented, Ryan is the son of Dan, heir to the prestigious Friedkin group which also owns Roma. The family owns numerous luxury resorts around the world and has founded a California-based film production company.

Divided between Italy and the United States, Ryan Friedkin is the vice president of Roma and manages the family business. Passionate about cinema, he is also involved in numerous charity initiatives dedicated in particular to the environment. The Texan businessman has four children, but his heir, the one who took over the family business, would be Ryan. 31 years old and entrepreneurial, the young man graduated in business administration from Southern Methodist University, specializing in marketing. After graduating, he worked in the private equity sector in Texas.

Just like his father, Ryan would be very attached to the world of cinema. In fact, the entrepreneur's grandfather was a well-known Hollywood stuntman and experienced pilot. That's why Dan created 30 West a Santa Monica production company years ago, while Ryan worked as the head of Imperative Entertainment. Together they have produced some very successful films such as The Mule starring Clint Eastwood, The Square which won the Palme d'Or at Cannes.

The gossip about an alleged relationship between Diletta Leotta and the young Friedkin were born after the presenter and the manager were paparazzi together. In the images published by the weekly today, which would date back to last December, the two seem to exchange a kiss. The relationship, at least for now, would have been denied by Diletta who is still linked to Can Yaman.

“Because if I meet a nice guy twice for an aperitif, do we immediately talk about new love? – wrote the presenter on Instagram after the latest gossip – Why if I do a commercial with a footballer it insinuates for months that we are a secret couple? Because if I hang out with a beautiful actor and we're happy, does it have to be a made-up story? And why if, in compliance with the lockdown, I give up a wonderful trip abroad, we are talking about a crisis between us? ".

Barbara Catucci
8450 posts
Previous Post
Leap of species, so a virus passes from animal to man
Next Post
Isola, behind-the-scenes clash between Jeda and a columnist