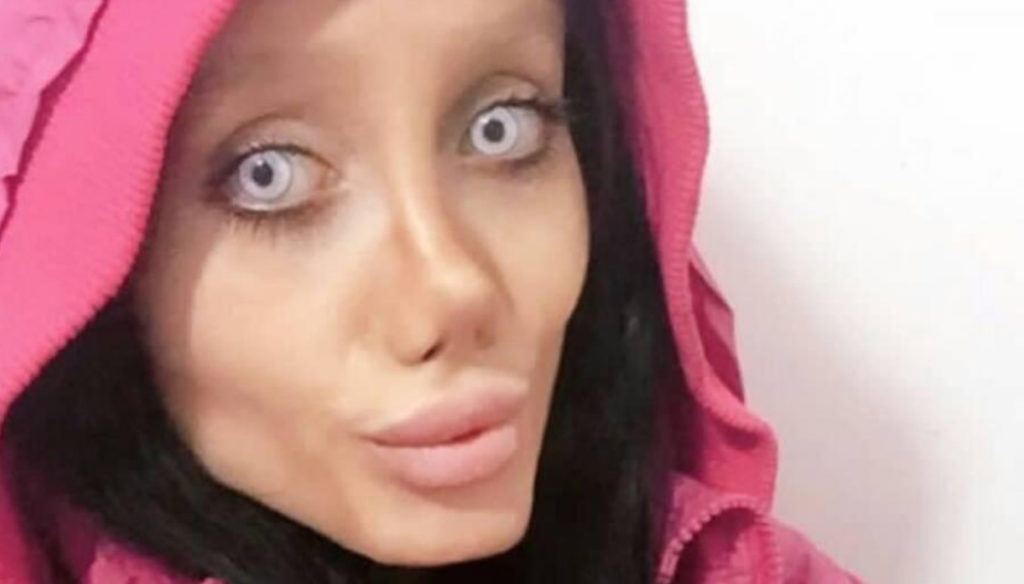 Sahar Tabar is the Instagram star who wants to look like Angelina Jolie and has become popular all over the world.

Originally from Iran, Sahar has turned into a star thanks to Instagram where some time ago she started posting numerous photos that portrayed her with her face transformed to look like Angelina Jolie. Fan of the Hollywood diva, the girl had soon turned into her caricature, facing, according to rumors, as many as 50 surgeries to look like her.

Over time, Sahar Tabar has gained great popularity on social media, but has also been at the center of heated controversy. Many times the followers have accused her of lying, stating that behind her transformation there would be no operations, but only a good job done with make-up and photo editing. She never openly revealed the truth, but in the last period she claimed to want to look more like Tim Burton's Corpse Bride.

According to some Iranian sources, the twenty-year-old would have been arrested in Tehran, accused of having insulted some Islamic symbols, including the hijab, the veil she often wears in the photos posted on Instagram. As reported by the Republic, the girl will now have to answer for numerous crimes including those of "cultural crimes and moral and social corruption". Sahar Tabar is also accused of blasphemy, illicit gains, incitement to violence and incitement of young people to corruption.

For now there is no other news on Sahar whose fate remains uncertain especially for its thousands of followers who seem very worried about her. Despite the enormous success of her double, Angelina Jolie had never intervened to comment on the choice of the Tabar. 44 years and a long career behind him, the actress can count on a natural beauty and has always denied having resorted to cosmetic surgery to improve her physical appearance. 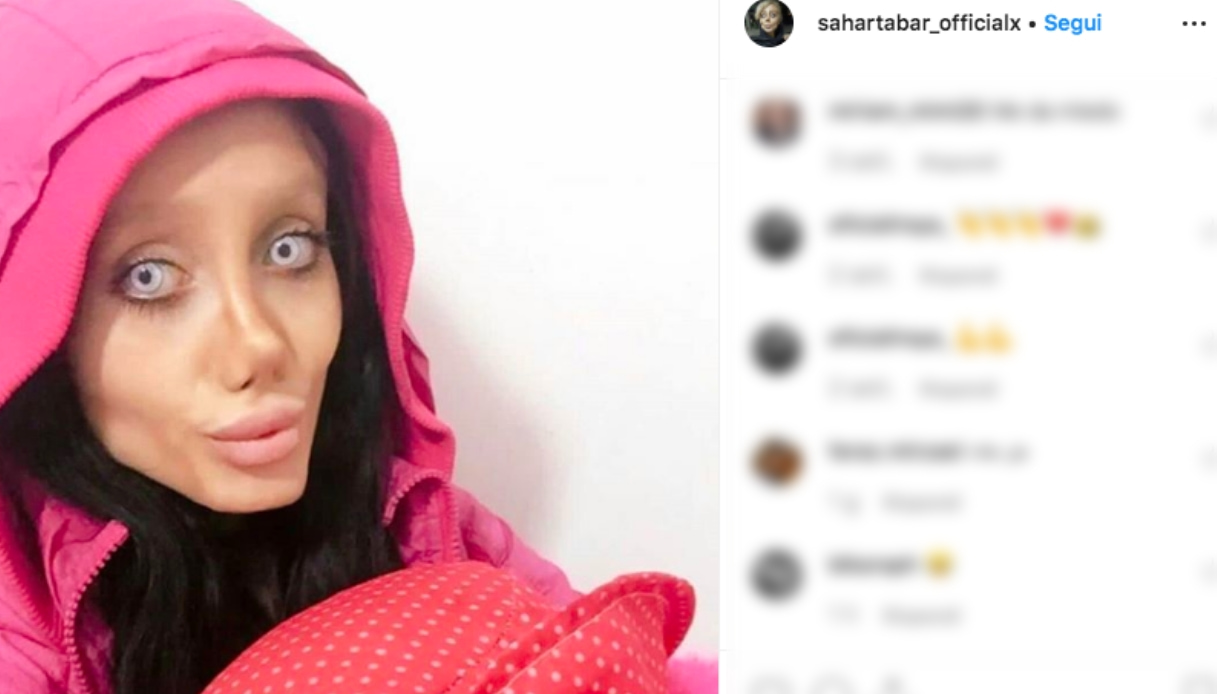