Who is Samantha Cohen, the assistant who will turn Meghan Markle into a Duchess 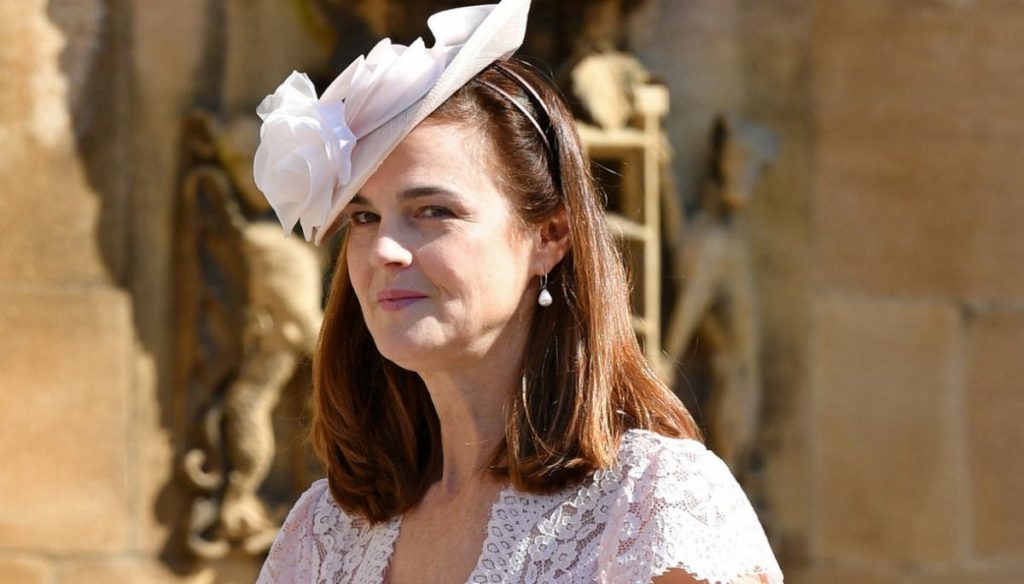 Here's who Samantha Cohen is, the Queen's assistant who in just 6 months will transform Meghan Markle into a Duchess

The first six months of marriage will be quite difficult for Meghan Markle, who will have to deal with Samantha Cohen.

In fact, for some weeks the fearsome assistant of Queen Elizabeth II has left Buckingham Palace to move to Kensington Palace and become the shadow of the two newlyweds. The Sovereign decided to break the tradition by accepting that her nephew married an American actress, who was also divorced, but she certainly continues to keep on the label. For this reason he decided to recruit Samantha Cohen, entrusting her with an arduous task: to educate Meghan Markle to transform her into a real Royal Lady.

Originally from Brisbane, Australia, Samantha is 49 years old and has been with Queen Elizabeth for 17 as her personal assistant. Palazzo is nicknamed The Panther, a name that certainly tells the woman's rather hard temper better than a thousand words. Married to a dentist and mother of three, she managed to win the trust of the Sovereign, imposing herself as a tireless event organizer and label expert.

Meghan will have to learn everything from her to become a perfect Duchess of Sussex. Samantha Cohen will teach her to smile the right way, to sip tea and to shake hands with her subjects. He will take care of his looks, which will no longer include skirts above the knee, ripped jeans or particular colors. The first effects of The Panther's influence were clear during the appearance of the former American actress on Prince Charles' birthday. On that occasion Meghan appeared in the spotlight very different from how we remembered her, showing off her stockings under the dress, unusual for her who had always chosen to show her bare legs.

Now that Samantha Cohen is next to her, however, things have changed, especially because, if what is rumored is true, The Panther is a woman to whom it is impossible to say no. According to some indiscretions, she would be one of the few able to oppose Queen Elizabeth II, so much so that some time ago she refused to invite Victoria Beckham to Buckingam Palace, the former Spice, on the occasion of a reception called to celebrate the 200 most powerful women of the Country. And if even The Queen ended up giving in to the woman's decision, Meghan Markle should start shaking.