Who is Sebastian Bear-McClard, the husband of Emily Ratajkowski 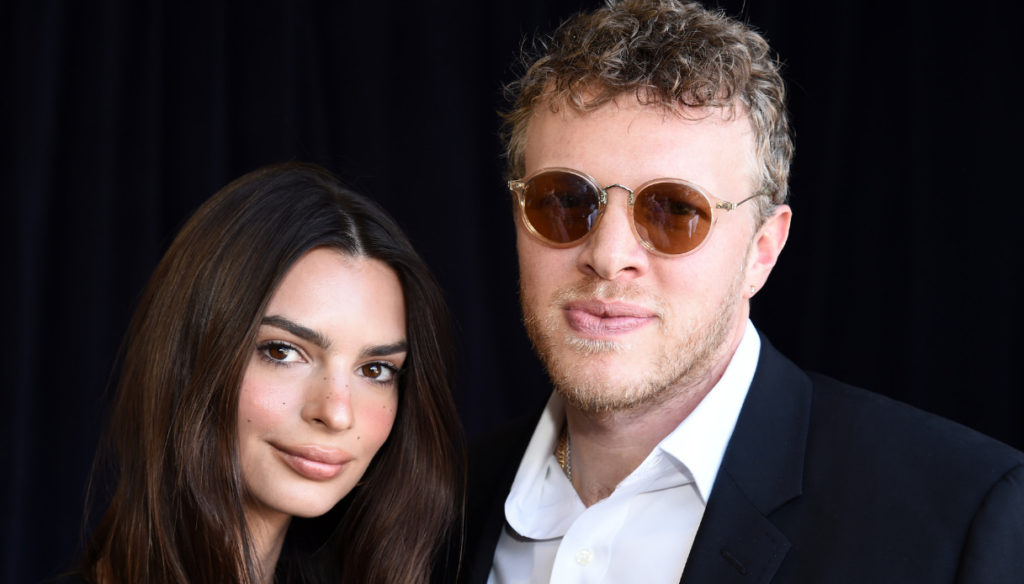 Sebastian Bear-McClard is the name of the mysterious and fascinating man who conquered Emily Ratajkowski. Actor and film producer, he managed to make the most desired model in the world fall in love, marrying her in great secret. The couple will soon have their first child and Emily has revealed that she is over the moon, showing herself on Vogue America (and on Instagram) looking gorgeous with her tummy in full view.

Model physique, blond, with blue eyes and great charm, Sebastian is 39 years old and is the result of the love between director Liza Bear, founder of two magazines and author, and Michael McClard, artist who has numerous exhibitions at MoMA. from New York. Son of art, he grew up in a stimulating and creative environment. From a very young age he began to devote himself to the world of cinema, founding Elara Pictures, his production company.

Not only that, he starred in numerous indie films, such as 2006's The Minority. Among his most famous films are Uncut Gems, a 2019 film with Adam Sandler, Idina Menzel, Julia Fox and Paloma Elsesser, and Good Time with Robert Pattinson presented at the Cannes Film Festival. According to some rumors, the producer's assets are worth 12 million dollars.

The meeting with Emily would have taken place a few years ago and the two would have married after a very short time from the beginning of their dating. The secret wedding had been unveiled by the model in 2018, according to those who know her well, Ratajkowski would have agreed to marry Sebastian after a romantic marriage proposal with a folded paper clip instead of an engagement ring.

Some time ago Sebastian Bear-McClard ended up at the center of controversy after an article in the New York Post in which he was accused of not paying the rent for the very expensive apartment in which he lives with Emily Ratajkowski for two years. She had defended him on Twitter, infuriated: "I am proud that she is fighting against a real estate agency that bought the building she lives in for 40 million and is continuing to spread bad news about renters to make a profit – she wrote -. New York has changed so much and it is a shame that people who do creative jobs have to be forced out of the city ”.

Barbara Catucci
8987 posts
Previous Post
Psoriasis, how to recognize and control it
Next Post
GF Vip: Guenda Goria, the only one to speak for women (and designated as a strategist)