Who is Sespo, the youtuber of the #Valespo star of TikTok 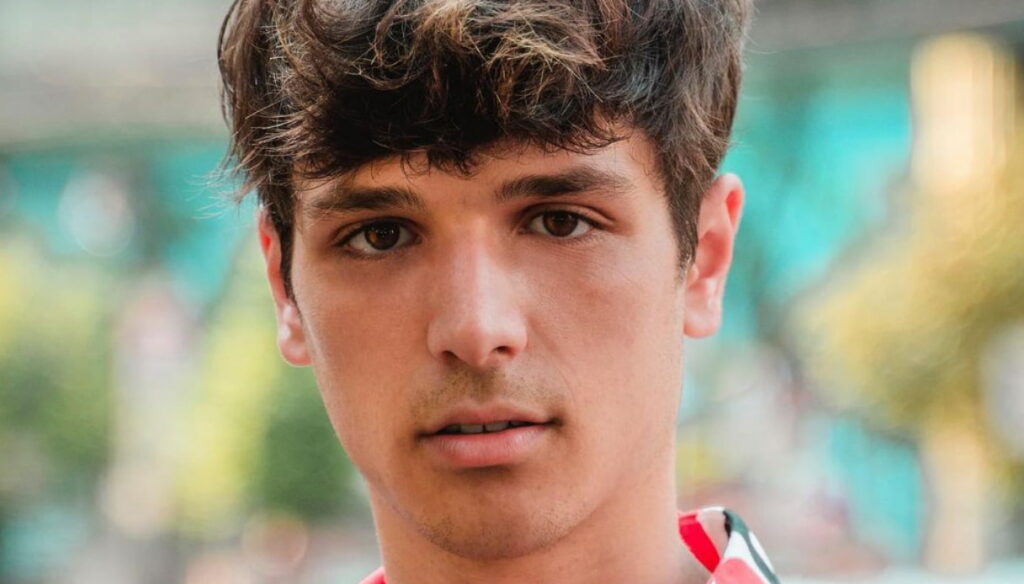 Who is Sespo, real name Edoardo Esposito, the youtuber of the #Valespo star of TikTok

Real name Edoardo Esposito, Sespo is the Roman youtuber who, paired with Valerio Mazzei – with whom he forms #Valespo – conquered TikTok. Born in 1999, he owes his nickname to a typo when registering for a FIFA tournament. His web adventure began in 2015, but the great success came in 2017 also thanks to another Youtube star, Favij, to whom he dedicated a video. Since then, Sespo has conquered social networks one step after another, collaborating with Valerio Mazzei, creating the single The portrait of Dorian Gray and writing two books #Valespo and #Valespo: forever.

Edoardo Esposito, known as Sespo, was born in Rome on 21 October 1999. There is not much information on his childhood, but on social media he has often said that in the past he was a very stubborn and curious child.

Sespo is officially engaged to Rosalba Andolfi, his same age and like him originally from Rome. Rosalba is also a famous youtuber, who landed on social media in 2014, the year in which she launched her Youtube channel dedicated to make-up.

Sespo has an excellent relationship with his parents Francesca and Domenica, so much so that he often involves them in his videos on Tik Tok and Musically. Her fans also know her sister and cousin very well.

Edoardo Esposito and Valerio Mazzei form Valespo, one of the most successful couples on Youtube. Since the first videos posted on the platform, friends have managed to break through the trends. Their format is based on fun challenges and challenges that involved more and more users until the channel passed the threshold of one million subscribers. Subsequently the Valespo have decided to tell their story in two books that have had enormous success. Space also for music with the production of the single The portrait of Dorian Gray.

Sespo is a talented guy with many interests and great creativity. The young youtuber makes videos together with Valerio Mazzei, for the Valespo duo, moving between Youtube and other platforms such as TikTok and Musically. Among his interests there are also music and writing. “Constancy, commitment and passion – he explained to Millionaire, speaking of his activities -. Video post even in summer, when you earn little. To make a 10 minute video, I also work 6 hours. I studied editing on my own. I work hard. Nobody imagines it, but it is very tiring: work, sleepless nights, time sacrificed for other activities ”. 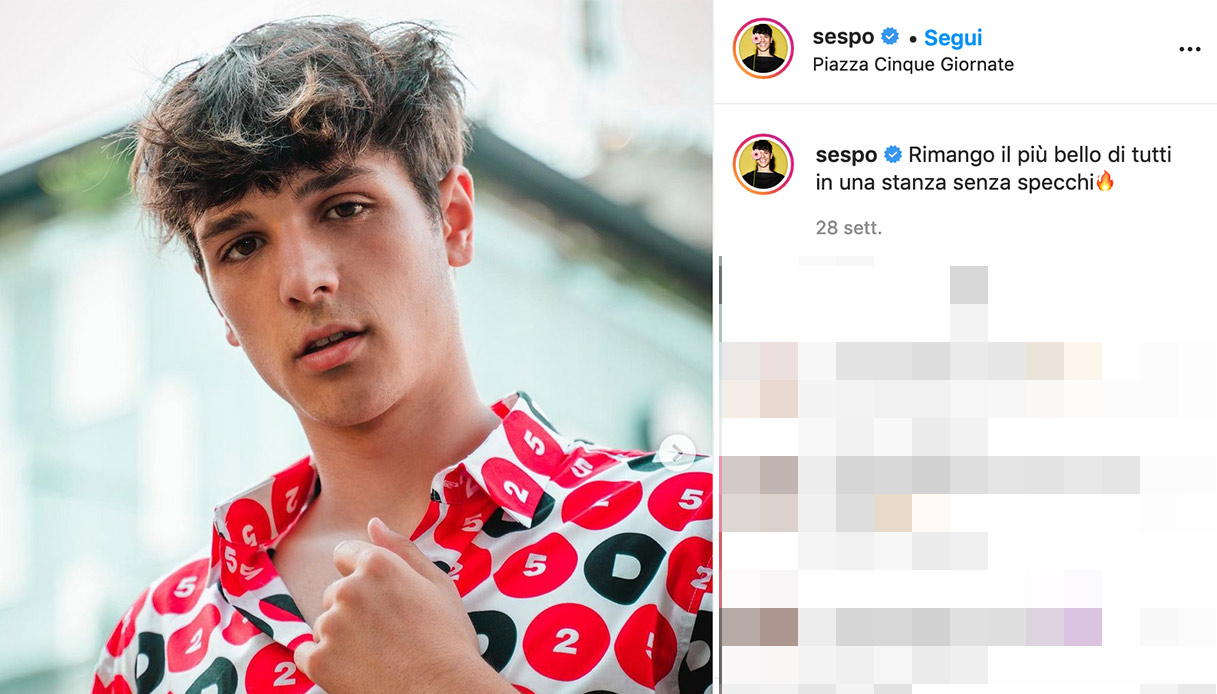