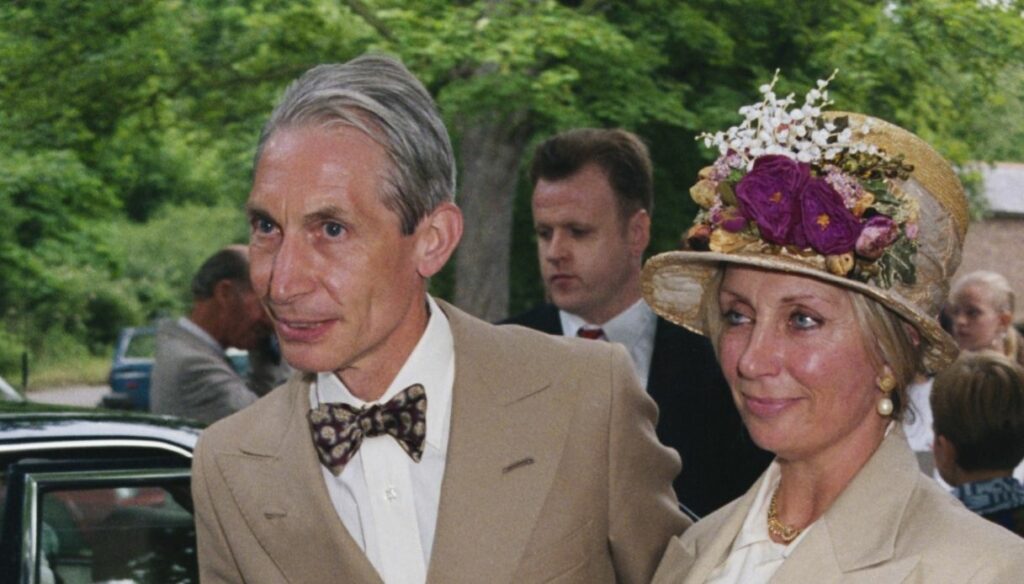 The world had to say goodbye to Charlie Watts, the historic Rolling Stones drummer. Not only music in his life, but love also had ample space

The world of music mourns a grave loss: Charlie Watts, the historic and legendary drummer of the Rolling Stones, has passed away. A life of great successes, his, but the most important, probably, he obtained in his private life, in which love for his woman and his family reigned.

Charlie Watts was 80 and still has energy to spare. Only until a few days ago, in fact, he was still in front of his drums to play with his band, the one he co-founded and made the history of rock music: the Rolling Stones. Then his condition suddenly worsened, so much so that he requested the cancellation of the upcoming tour.

In Charlie Watts' life, music dominated and his bandmates also had ample space. The most important presence, for him, however, has always been Shirley Ann Shepherd, his wife, who is now 82 years old. Their story, on the other hand, begins even before the Rolling Stones were founded.

The transgressive image of the rocker probably did not belong completely to Charlie Watts who, on the other hand, has always had an extremely balanced private life with Shirley. The two married in 1964 and during all the years of the drummer's career, in which he traveled the length and breadth of the world with the Rolling Stones, garnering the appreciation of millions of fans, they have remained loyal to each other. 'other. Never a rumor of crisis and the divorce hypothesis never took hold.

Shirley Ann Shepherd, who is a painter and sculptor, has always been able to count on Charlie's respect. Together, they built their family, overcoming even the highest obstacles. From their love, then, Seraphine was also born, who came into the world in 1968, four years after her parents' wedding. The musician was also Charlotte's grandfather.

Charlie and Shirley remained side by side for about 57 years: inseparable, they built their lives. They had recently settled in Devon, where they ran, among other things, a horse farm.

Now that Charlie is gone, Seraphine and Shirley, who are his women, will have to treasure all the moments they lived together: the most beautiful ones, which made their life unforgettable, and the most difficult ones, overcoming which they proved the love that reigned in their family.