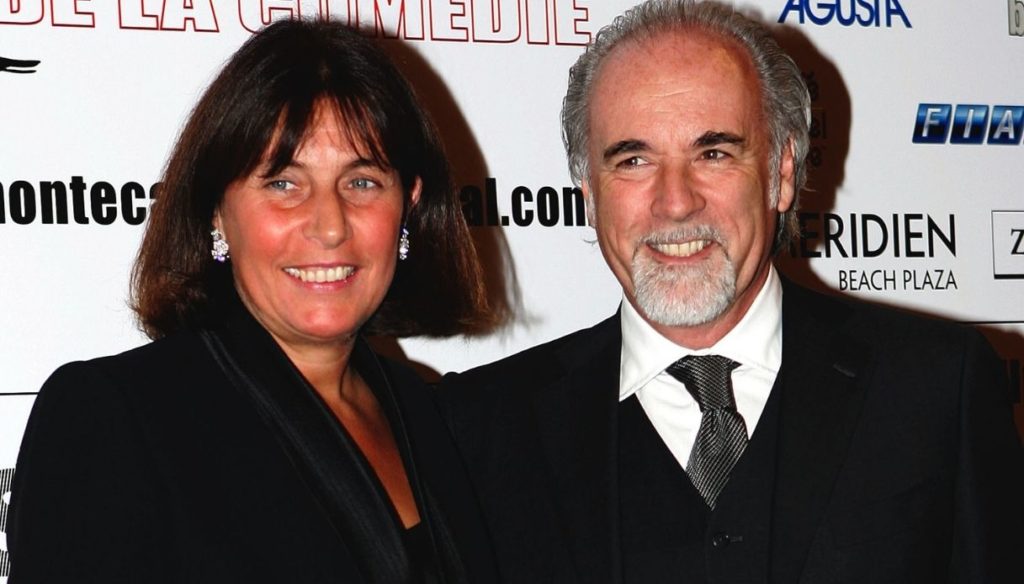 Silvia Arnaud is married to Antonio Ricci and is the mother of three girls.

Despite the confidentiality that has always characterized Antonio Ricci's life, it is known that the creator of the satirical news of Striscia La Notizia is married to Silvia Arnaud with whom he shares a great passion for gardens and historic homes. Over the years the couple has had three daughters: Alessandra, Vittoria and Francesca.

Far from gossip and the world of entertainment, where her husband's name is widely known for Striscia La Notizia, Silvia has a degree in Art History and is an art historian and expert in cultural heritage. Together with Antonio Ricci he lived in Alassio for years. They later moved to Villa Montagù, and then settled permanently in the noble Villa Hanbury, a historic residence embellished by a magnificent park.

Speaking of residences and heritages to be safeguarded, Silvia and Antonio in 2006 fought together to save the park of the Villa della Pergola complex in Alassio, a historic nineteenth-century residence, thus preventing the artistic and cultural heritage of the complex from being canceled and lost forever. The gardens of the villa house the most important collection of agapants in Europe as well as a rich collection of wisteria.

In a recent interview, where her name was included among the experts and the "Ladies of the Gardens" who knew how to combine passion and entrepreneurship, Silvia declared how important the recovery work, carried out together with her husband, was for save Villa Pergola and thus preserve a glimpse of Alassio:

"In the park there is our heart walk, which gives us peace: sitting in the middle of nature, from our favorite bench you can contemplate the bay of Alassio"

In 2013, together with her husband, Silvia won the "2013 Grand Prix Giardini", established by the "Grandi Giardini Italiani" association precisely for saving one of the last Ligurian gardens of the Hanbury family from speculation and oblivion.

Silvia Arnaud is the mother of Alessandra who attended the University of Milan, Vittoria who chose the Faculty of Communication Sciences for her studies, and Francesca.

Committed for several years now on the front of historic gardens, it was also awarded in 2018 during the first edition of the "Emys Award" of the city of Albenga, for having enhanced, safeguarded and embellished Villa Pergola, in Alassio.