Who is Simone Ashley, the lead actress of Bridgerton 2 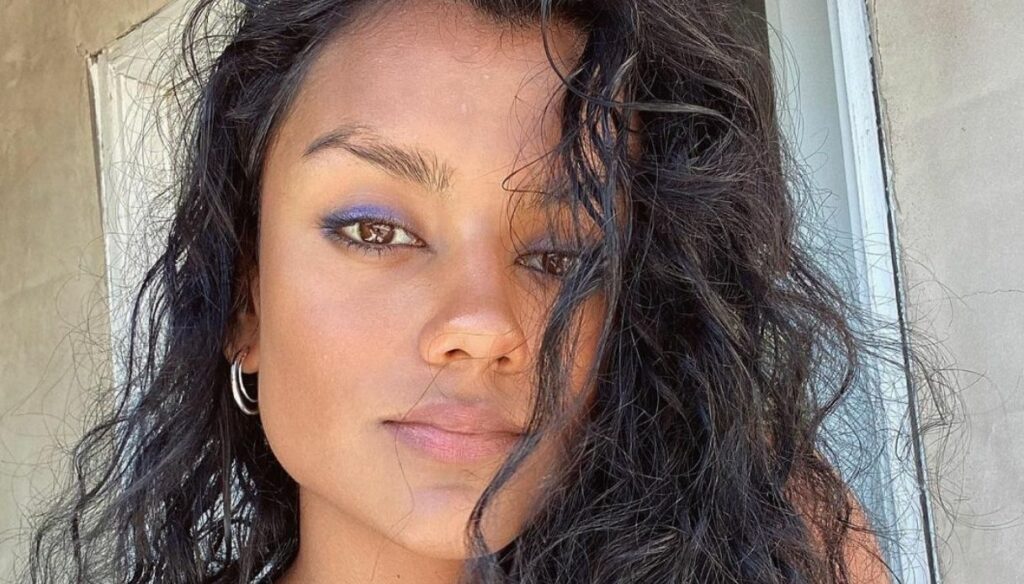 Born in 1995, the actress is already known for her role in the Sex Education series: now she is making her debut with a leading role

Born in 1995, born on March 30th, Simone Ashley will be the star of Bridgerton's new season. The actress will have the task of impersonating Kate Sharma, a young man just arrived in London who will attract people's attention.

The first season of Bridgerton has depopulated: the series has become a real cult, with fans even among the VIPs, thanks to the setting in the Regency period, love stories and gossip. The news of the renewal of the show for a new season (the second) was expected and hoped for. This was communicated by the character of Lady Whistledown, queen of gossip, who – in a letter published on social media – informed viewers that the next protagonist will be Lord Anthony Bridgerton, the eldest son of the family, and that the cast should return to the set in the Spring .

Now the new news is that the protagonist of the second season of the series has been chosen, which draws inspiration from the novels of the writer Julia Quinn, so the events should follow those of the plot of the second volume: The viscount who loved me.

At the center of the story will be Kate Sharma, played by Simone Ashley, and Anthony Bridgerton brought to the screen by actor Jonathan Bailey who in an interview has already revealed some previews about his character.

New entry, so it will be actress Simone Ashley already known to the public for some of her roles. Among the most famous without a doubt is the one in the Netflix series Sex Education, in which she plays a slightly unpleasant secondary character: that of Olivia Hanan, a member of the most popular trio of the school. The series has been renewed for a third season and among its performers we can remember an amazing Gillian Anderson. If this is one of his most well-known recent projects, it should be remembered that he also worked for the television series Broadchurch and then The Sister, the television film A Working Mom's Nightmare, the Casualty series and the Pokémon Detective Pikachu film.

Simone Ashley has an Instagram profile where she shares shots of her work and private life with her fans.

In the second season of Bridgerton she will be confronted for the first time with a starring role, to play Kate Sharma (Kate Sheffield in the books) an intelligent young woman who seems not to bond with the protagonist: what will happen between the two?

Barbara Catucci
7937 posts
Previous Post
Mr & Mrs Smith, the film with Jolie and Pitt becomes a TV series
Next Post
Can Yaman and Diletta Leotta, the truth about the Valentine's Day photo