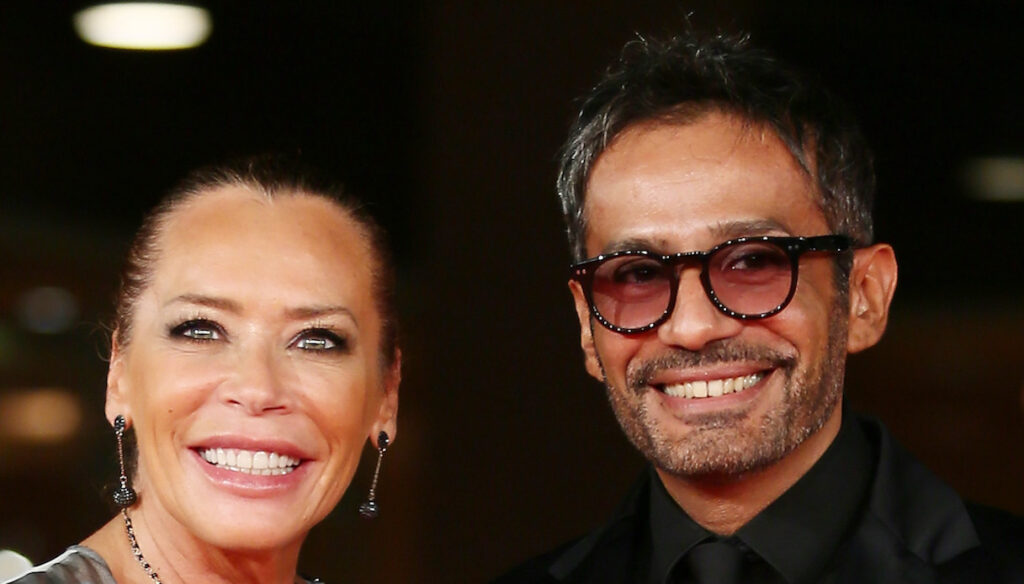 After the end of her second marriage, Barbara De Rossi has found love again: this is who Simone Fratini is

Barbara De Rossi has had a rather eventful love life, but for some years now she seems to have found love again. To make her heart beat faster is Simone Fratini, an entrepreneur of Florentine origins, with whom the actress has shared her life since 2015.

Born in 1971, Simone is a man of great charm: although a few years younger than Barbara, theirs is a solid bond that does not seem to fear the passage of time. The two have been together for a while now, and it is evident that they have both finally found their soul mate. De Rossi, in the past, had several important relationships. She married for the first time in 1988 with Andrea Busiri Vici, divorcing after just two years. In 1995 she had a second marriage with the Serbian dancer Branko Tesanovic, with whom she had her only daughter Martina. After 15 years of love, the actress announced her separation from her husband due to character incompatibilities.

For some time, Barbara De Rossi had to deal with the painful farewell, which came after such a long relationship. But in 2015 she found love again: Simone Fratini fell into her life like a bolt from the blue, giving her that serenity that seemed lost for years. "He knows how to take care of my anxieties and worries" – explained the actress in an old interview. And, as a guest at Today is another day, he praised him with beautiful words: “He is a smart, sincere man, a person who has great values“.

But who is Simone? Also known as "Hair Man", he is an entrepreneur in the cosmetic sector, dealing with the production of hair care products. Thanks to his work he had the opportunity to meet Barbara. The two met at the Fratini company, where the actress had gone on the advice of a friend of hers. "I entered his company, saw him and we talked a lot. We never gave up ”- explained De Rossi.

Thus began their love story, which at first was uniquely platonic: for some time, she and Simone spoke only by phone. Fratini himself, a guest on Domenica Live, had recounted the emotions he felt when they finally met: "I kissed her immediately, in the restaurant, in front of everyone. We went to live together after two months ”.