Who is Simone Liberati, Enrico in Call me again love 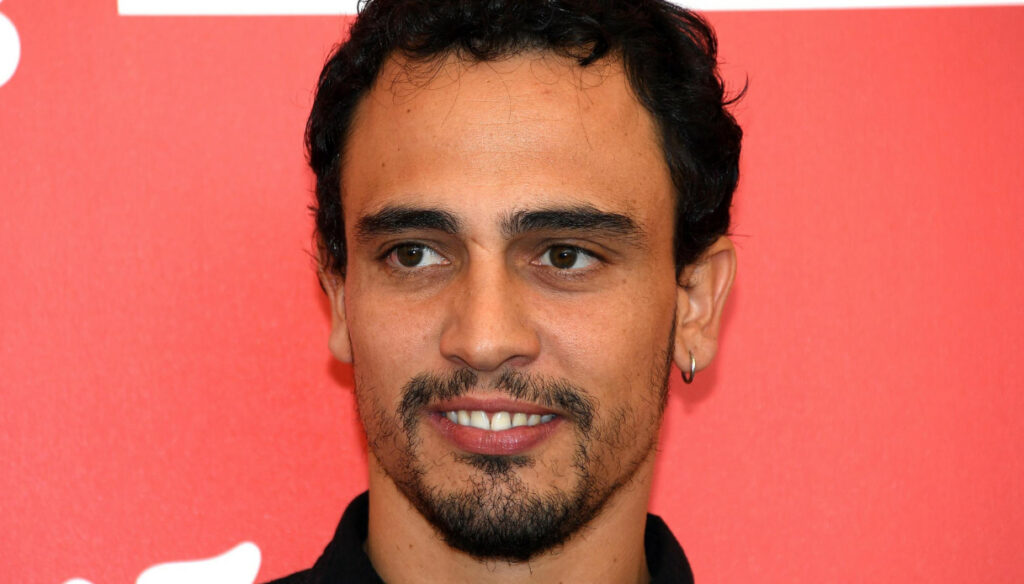 Roman actor with a long career behind him, Simone Liberati plays Enrico in "Call me again love"

Simone Liberati is the talented actor who plays Enrico in Call me again love. Born in 1988, Simone was born in Rome and grew up in Ciampino, cultivating a passion for cinema from an early age. After graduating from high school, he began following several theater workshops. In 2011 he entered the Gian Maria Volontè School of Cinematographic Art, graduating in acting.

Simone has a long career behind him, including theatrical performances, short films and television productions. He has taken part in numerous successful fiction, such as I Cesaroni and Una mamma imperfetta. In 2014 he was chosen to play Mirko in Stefano Sollima's Suburra, while three years later he joined the cast of Il permission – 48 ore fuori with Claudio Amendola.

In 2017 he participated in the film Pure Hearts which was presented in the Directors' Fortnight section of the Cannes Film Festival. The role in the film allowed Simone Liberati to win the award for best revelation actor of the year at Nastri d'Argento 2017 and Bif & st 2018. Among Liberati's most successful works is the film adaptation of the novel by Zerocalcare , The Prophecy of the Armadillo, and Love at home with Miriam Leone.

In Call me again love, the actor plays the role of Enrico Tagliaferri, engaged in a war of revenge and grudges with Anna, played by Greta Scarano. "Enrico does not have a particularly amazing hidden characteristic that could surprise me in some way", he told Tv Serial talking about his character and revealing that the fiction has allowed him to "investigate many nuances of both the love relationship and the romantic relationship and the relationship. that lasts over time ".

Over the course of the series, the audience discovers not only the past love between the protagonists, but also their evolution. "The beginning is almost a tribute to Kramer against Kramer – explained the creator of the series, Giacomo Bendotti, who was inspired by some real facts to write it -. There is a big clash in court and through the intervention of the judge and a social worker, the couple is investigated. We explain what happens when the arrival of a child causes two families to collide ".

Barbara Catucci
8450 posts
Previous Post
Who is Jennifer, the daughter of Melinda and Bill Gates
Next Post
Friends, what will happen after the talent: the future of singers