Who is Simone Susinna, actor in the 365 days sequel 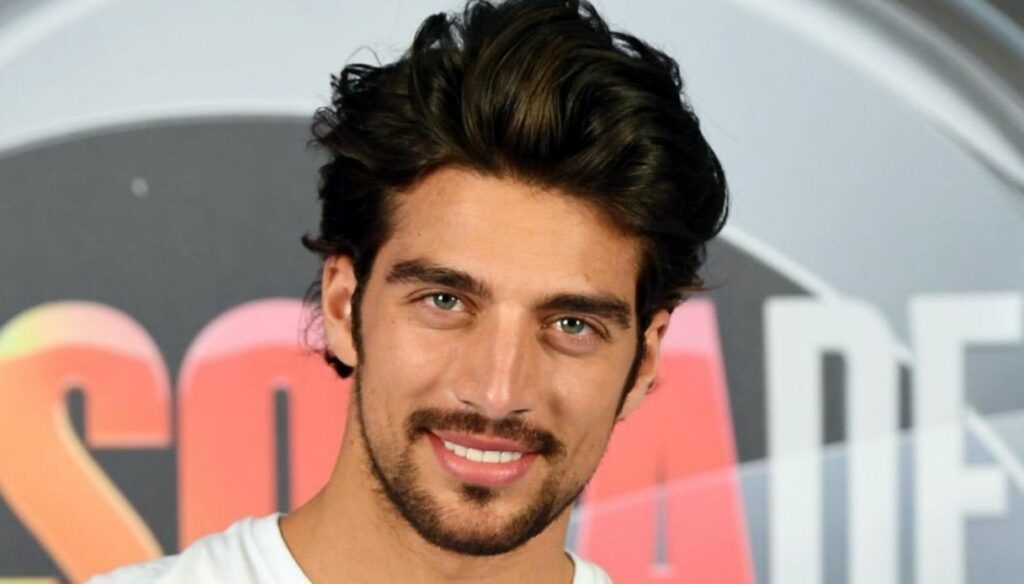 Two films that will be shot and which are based on the trilogy of novels, the Italian model also enters the cast 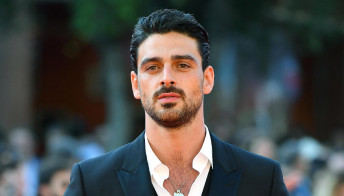 Michele Morrone, because he is the man we all want

Born in 1993, model and television personality: Simone Susinna is one of the new entries in the cast of the sequel to the film 365 days.

An acting career ready to take off, therefore, and it was he himself who announced the new project on his Instagram profile, publishing a photo together with the author of the trilogy of books from which the films are based.

But let's start from the beginning, that is when Simone Susinna took her first steps in the entertainment world by starting to work for prestigious brands as a model. An important turning point for his career came in 2017 when he made himself known by the general public by taking part as a competitor in the twelfth edition of the Island of the Famous, a reality show at the time hosted by Alessia Marcuzzi. Among the castaways with him we can remember Giulia Calcaterra and Dayane Mello, Simone Susinna was classified in second position behind the winner of that edition: Raz Degan.

Model, a charm capable of piercing the lens, will now test himself as an actor in the sequel of 365 days, the film released in 2020 and based on the novel of the same name by Blanka Lipińska. And there are not one but two sequels on the way, this time – as reported by Deadline – they are Netflix original films, which will always be based on the novels of the author's trilogy, again among the writers together with Mojca Tirs.

Simone Susinna, apparently, will have the task of playing Marcelo 'Nacho' Matos, who will oppose the charming protagonist Michele Morrone (Massimo Torricelli). The cast also returns the protagonist Anna-Maria Sieklucka, with the role of Laura Biel, and Magdalena Lamparska in the role of Olga.

Susinna is at her first test as an actor and she wanted to express her joy for the role with a post on Instragram where she wrote, among other things: “The big day has finally arrived !! I am so excited and honored to play the role of Nacho and to be part of the 365 family !!! I am sure you will like it. Thank you all for this great opportunity! ”.

The model is very active on social media: on Instagram he has a very popular profile where he mainly shares shots related to his professional life. From a private point of view, the relationship that ended a few years ago with Marina Rodriguez is known. 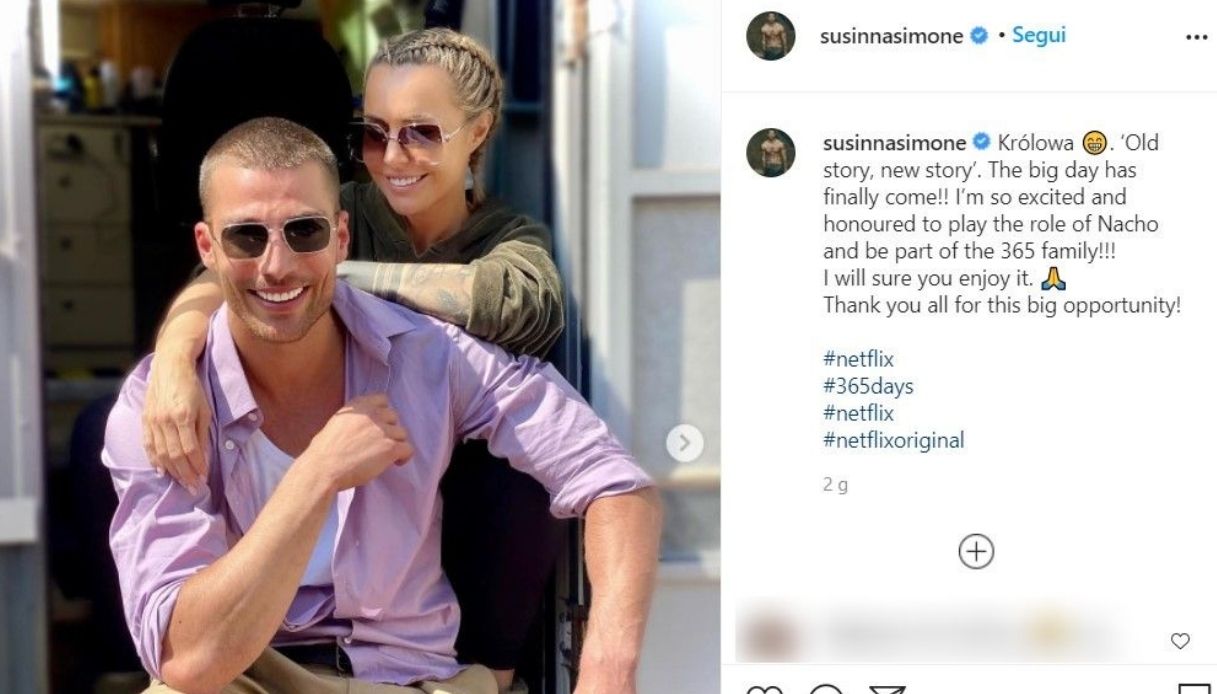 Simone Susinna the announcement of the new project on Instagram