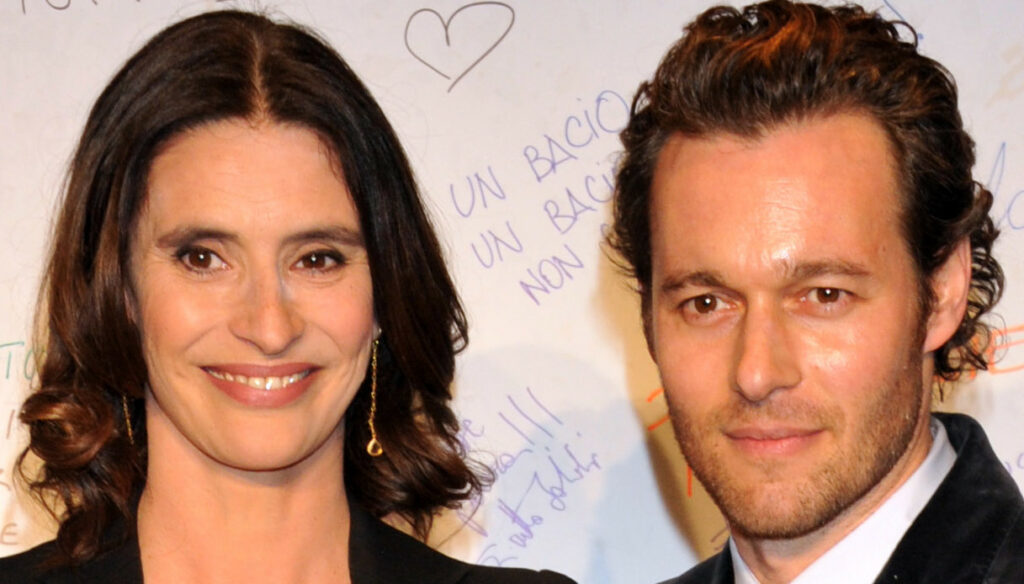 Simonetta Solder is happily married to Giorgio Marchesi: the two share a passion for acting

Galeotto was the theater and opera “Dangerous Liaisons” in 2004: we are not talking about the Stendhal syndrome that one feels in front of an opera, but of no less intense shivers, those experienced on their skin by Giorgio Marchesi and Simonetta Solder .

The male protagonist of the new TV series The bride, together with Serena Rossi broadcast on Rai, and the interpreter of Nora in the fiction Braccialetti Rossi after that first meeting no longer just left. Their love and the desire to enrich their family was crowned with the birth of two splendid children, Giacomo and Pietro Leone.

The two actors, very reserved, do not like the limelight, despite leading roles in Italian TV. But we get to know the protagonist’s wife better among others from A Doctor in the Family and The Student 2

Who is Simonetta Solder

Daughter of hoteliers, Simonetta was born on August 29, 1970 in Austria and then moved to Pordenone as a very young child together with her parents who took over a hotel in the city.

German and Italian native speaker, from an early age he became passionate about acting, in fact immediately after high school he attended the Max Reinhardt Seminar school in Vienna. The desire to learn and improve, push her to pack her bags and face a new adventure in the Big Apple. It was in New York that Simonetta perfected her English and took part in numerous projects ranging from theater to film, without giving up on television.

Back in Italy, the actress decided to continue her career in the acting world by adopting her mother’s surname, Solde, in place of that of her father Bortolozzi. Her debut in 2005 saw her acting in The Mystery of Lovecraft – Road to L., a documentary-style thriller film. Subsequently he took part in the films Non Stop Sognare, Sbirri and Suspended Stories, but also in the fiction Come un delfino, showing his acting skills, always able to immerse himself perfectly in each character he plays. Her skill brings her to the big screen in the drama Liquid Love.

Success reached him in 2014 with the interpretation of Nora in the fiction Braccialetti rossi which repeats the success with the second season in 2015, conquering the hearts of viewers and critics thanks to a delicate acting and her interpretative skills behind the camera.

In 2015 we find her alongside Marco Giallini and Maya Sansa in the comedy Storie suspended and the following year in A kiss, in the role of the mother of one of the protagonists.

Simonetta and Giorgio, love and passion for acting

The love between Giorgio and Simonetta over the years has remained firm, indeed it has been strengthened more and more thanks to the experiences they shared. The two actors for work reasons were forced to move between Germany and Italy, but thanks to Simonetta’s character and the passion for acting shared by the two, they managed to build a solid future and a family.

Giorgio does not hesitate to praise his wife’s courage and strength, in several interviews he reiterated how sharing the same job is important because both understand very well the rhythms and long tours related to their profession, words that demonstrate the esteem and love they felt. from the actor to the woman of his life. 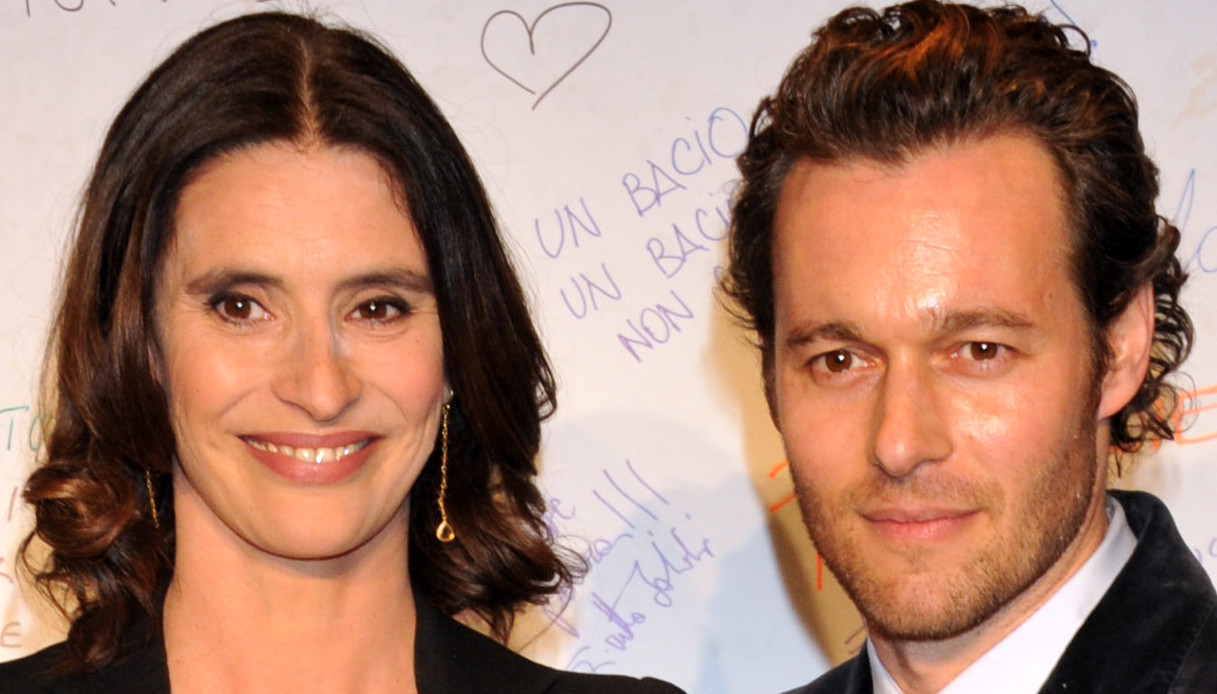