Who is Stefano Bronzato, the winner of Italia's Got Talent 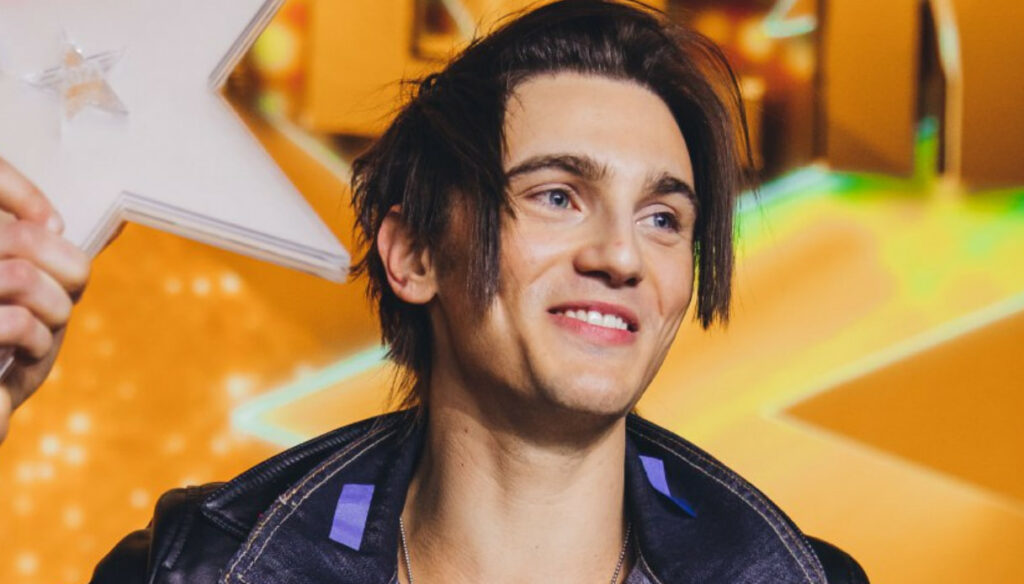 Model and magician known as Steven, Stefano Bronzato is the winner of "Italia's Got Talent"

Stefano Bronzato is the winner of Italia's Got Talent. Art name Steven, the magician amazed the judges by beating all the other competitors and winning the first prize. The final was full of great emotions, with many surprises and the judges Frank Matano, Mara Maionchi, Federica Pellegrini and Joe Bastianich ready to judge the performances of the twelve finalists.

After numerous episodes, in fact, the best competitors of this edition of Italia's Got Talent had arrived in the final: the tightrope walker Christian Stoinev with the dog Percy, the Black Widow dancers, the gymnast Giorgia Greco, the pole dancer Martina Storti, the Indian dance dancers Negma Dance Group, the comedian Laura Formenti, the tenor David Mazzoni, the acrobats Bello Sisters, the comedian Max Angioni, the Batman cosplayer Giustino Carchesio, the AC / DC tribute band Dress in Black and finally the magician Stefano Bronzato.

To lead the episode Enrico Papi who replaced Lodovica Comello, host of Italia’s Got Talent who unfortunately turned out to be positive at Covid-19. The magician Stefano who won the prize money of 100 thousand euros was the one to triumph. Originally from Isola della Scala, in the province of Verona, Bronzato is 29 years old and has cultivated his passion for magic since he was a child. He has never attended courses or schools of illusionism, but all his numbers are the result of a long self-taught work.

Stefano Bronzato's performances immediately conquered Frank Matano, Mara Maionchi, Federica Pellegrini and Joe Bastianich. Italia’s Got Talent is not her first experience on TV, in the past she took part in the Steven street of magic program, broadcast on Super !. Not only a magician, over the years Stefano has also worked as a model, collaborating with well-known fashion brands, such as DSquared and Valentino.

“Cards are my daily bread – he told Daily Case some time ago -, even coins, but the beauty of my job is that I can adapt to anything and any object, so I can make magic wherever I go. The effects I create that I like the most and that I define the most powerful are the telephone in a glass bottle, the Matrix Levitation both forward and backward, and the Self Open Soda, that is, I open a can of soda without touching it ".