Who is Stefano, the brother of Maria Teresa Ruta 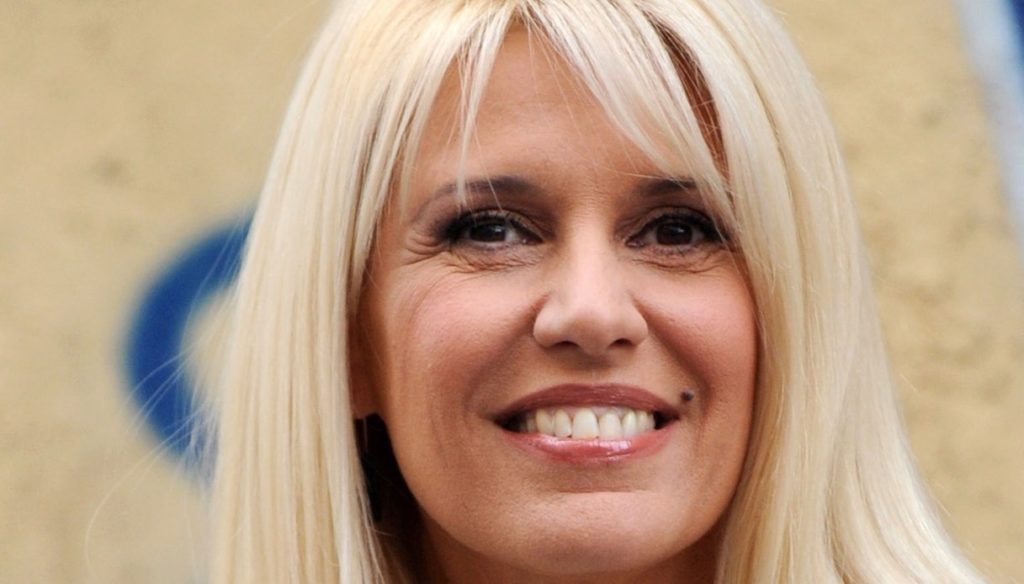 Involved in a dramatic accident, Stefano pushed his sister Maria Teresa Ruta to participate in the "GF Vip"

Maria Teresa Ruta has a very special relationship with her brother Stefano, who is several years younger than her. In the House of Big Brother Vip, the presenter talked about the bond that unites them and the pain she felt in leaving him with life hanging by a thread to participate in the reality show.

Stefano Ruta, in fact, had a dramatic accident in the summer of 2020, just before the GF Vip opened its doors for a new, amazing edition. Maria Teresa's brother, originally from Turin, has been living in Rimini for many years and is a passionate cyclist. It was during a race on his two wheels that something terrible happened: on 26 August, while participating in the Krifi Caffè Grand Prix in Rimini, he was hit by a car driven by an 84-year-old man. His condition immediately appeared very serious, as he himself revealed in a video link to Domenica Live.

"I can only say what I was told, I was not lucid after being hit" – explained Stefano – "People who saw the accident immediately said: 'This is dead'. On the ambulance, the situation was truly dramatic. I was not cooperative but I was delirious for the pain that permeated my whole body and my head ”. Due to the impact, in fact, the man reported the fracture of 9 ribs, 4 lumbar vertebrae, 2 cervical vertebrae and found himself with a perforated lung. For a few days he was in a pharmacological coma, and his sister rushed to him, hospitalized at the Cesena hospital.

At the time, Maria Teresa Ruta was waiting to sign to join the cast of GF Vip, and when she found out about her brother's terrible accident she expressed her intention to give up. Stefano remained between life and death for several days, and only when his conditions finally stabilized did the presenter return to consider the possibility of moving away from him. Indeed, it was her brother who convinced her: “With Coronavirus around, you risk getting sick if you stay here in the hospital all the time. Go to GF Vip, at least on television I can see you every day ”- Stefano told her, words that Ruta revealed while she was in the House.

During her journey, Maria Teresa spoke a little about her relationship with her brother: "We grew up as two only children, he was born when I was 9 years old. We played little together and we didn't live long. The fact remains that we love each other so much and our bond is very strong ". The GF Vip then gave her a wonderful surprise, thanks to a video message from Stefano: “You will wonder how is your brother. Here, your brother is fine, after fighting for a long time now he is a little better ”.

Barbara Catucci
6542 posts
Previous Post
Francesco Oppini after the GF Vip: a new project on TV is coming
Next Post
Nicoletta Mantovani, the secrets of her love for her husband Alberto Tinarelli