Who is Stefano, the son of Paolo Bonolis 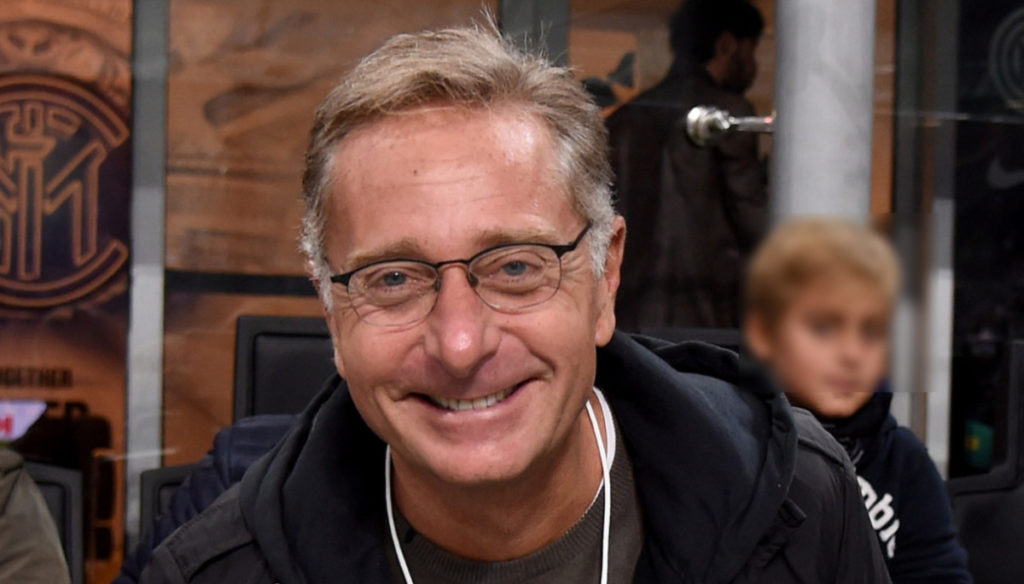 Stefano is the son of Paolo Bonolis, identical to his famous father and very close to Sonia Bruganelli

Stefano is the first-born of Paolo Bonolis who for years has lived in the United States. The son and the conductor have an excellent relationship and even Stefano's bond with Sonia Bruganelli is very strong. The celebrated presenter, despite being loved by the public, has always been jealous of his private life.

In his sentimental past there are so many great loves, including that for Diane Zoeller, the American psychologist with whom he was married from 1983 to 1988. In five years of marriage the couple had two children: Stefano and Martina.

Both remained in the United States to live with their mother after the love between the parents ended. Later Bonolis started a relationship with Laura Freddi, known to Non è Rai. When even the love story with the showgirl sank, Paolo finally found the love of his life: Sonia Bruganelli. Star of photo stories and today an entrepreneur, the model has managed to steal the conductor's heart.

The couple was married in 2002 and had three children: Davide, Silvia and Adele. Despite this, Paolo Bonolis continued to have a very strong bond with his older children. In particular, Stefano is very close to his father and often reaches Italy to spend time with his family. Little or nothing is known about him, the only certainty is that he lives in New York and that he studied in the United States, but it is not clear which profession he is doing.

A peculiarity? Stefano is identical to his famous dad. Same light hair, same clever look and same profile: father and son are two drops of water. A resemblance that Sonia Bruganelli herself has repeatedly remarked on Instagram and that also exists with Davide.

In recent days the whole Bonolis-Bruganelli family has flown to New York for a very important reason: Stefano's wedding. The young Bonolis in fact swore eternal love to his girlfriend Candice Hansen in a romantic ceremony that took place in the Big Apple. 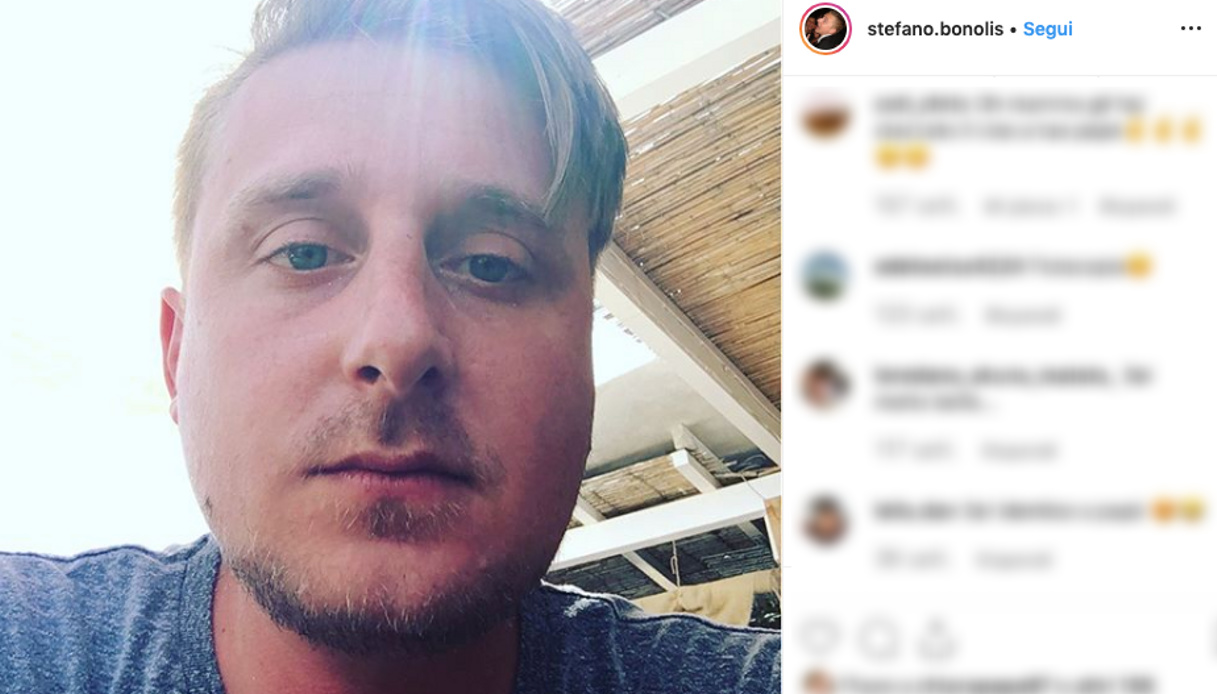