Who is Stephan Weiler, the fake husband of Eliana Michelazzo 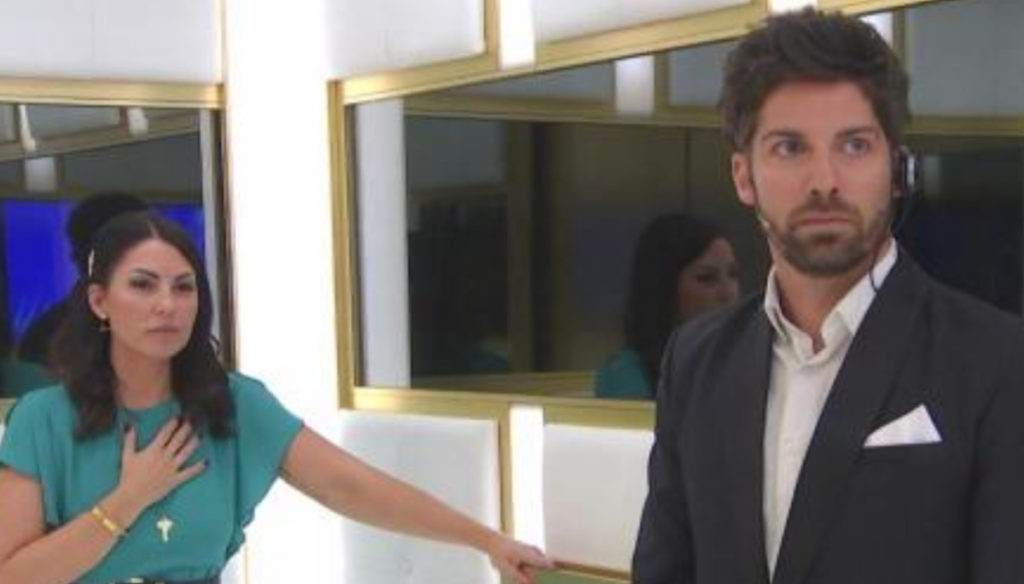 Let's find out who Stephan Weiler is, the fake husband of Eliana Michelazzo, aka Simone Coppi

Stephan Weiler is the fake husband of Eliana Michelazzo aka Simone Coppi. The man, for years and without his knowledge, has been indicated by the former suitor of men and women as his life partner. After weeks of secrets, lies and indiscretions, the former Prati agent confessed the truth on TV, revealing that Mark Caltagirone does not exist and also revealing that he had been linked for ten years to a man who does not actually exist.

Simone Coppi, anti-mafia magistrate and husband of Michelazzo, does not really exist. Impersonating him Stephan Weiler who ended up, despite himself, among the protagonists of the Prati affair. Model and former Mister Switzerland 2008, he was tracked down by D’Urso for a comparison with Eliana.

During Live – It's not D’Urso, Stephan entered the elevator of the program with the former Prati agent for a face to face on live TV with Michelazzo. “Sorry if I put your photos – he began – but I really believed that you were a friend of a person very dear to me. He told me that you were a magistrate, that you were in a state of protection and that is why you couldn't see me. I loved you madly, you wrote me many beautiful things, I also had virtual sex with you. I am very ashamed because you don't know me and I understand your position, but I really believed in your existence and one day you would have reached me. "

"It is really an unpleasant situation for me – replied Stephan -. I don't know exactly how all this was created, I don't know if you are a victim or not, but there have been absurd and unacceptable things. Now that we have the opportunity to speak to us in person, I ask you how is it possible that for ten years you believed in a relationship between us? ".

"Mental illness – replied Eliana -. I really believed in this love to the end. I also have a tattoo and a tattoo is forever. " Then the agent collapsed and decided to abandon the television studio, taking refuge in the backstage of the program. "I am ashamed – he said in tears -. I am realizing every day that it is not normal. Please remove the cameras. "

Barbara Catucci
11942 posts
Previous Post
Sight and hearing, because we see with our eyes and we hear with our ears
Next Post
How to find the perfect gift for dad