Who is Stéphanie Frappart, the first woman to referee a Champions League match 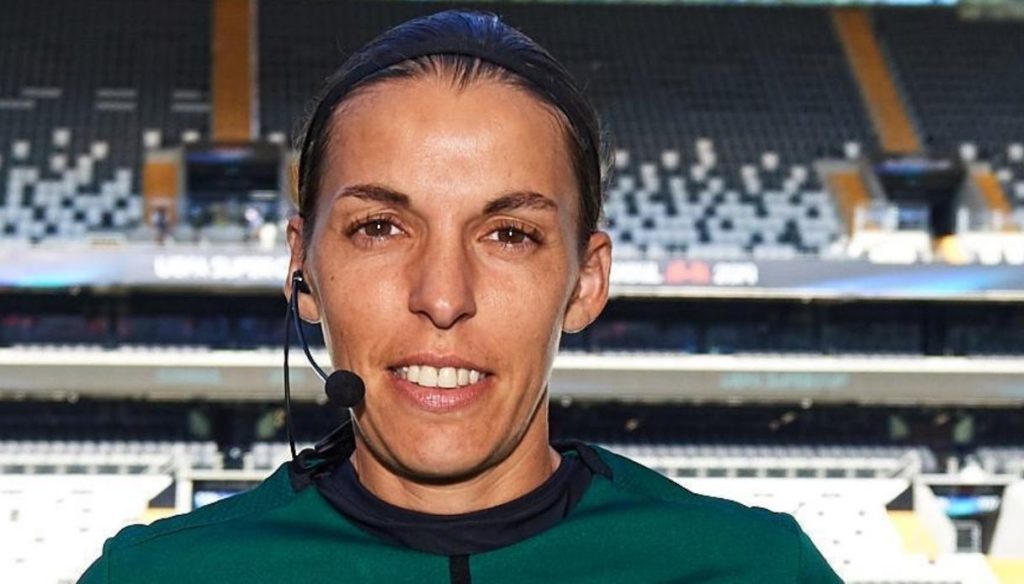 Born in 1983, Stéphanie Frappart is a very talented referee: a curriculum full of records and an important award

Referee, born in 1983, a life full of firsts: Stéphanie Frappart will be able to obtain the last one on 2 December 2020 when she will be the first woman to referee a men's UEFA Champions League match and more precisely the match scheduled in Turin which will see the Juventus and Dynamo Kiev fields.

But this is just one piece that adds to a career in the world of football full of successes and important matches.

Already in 2014 she was the first woman to referee a men's football match of Ligue 2 (the second division of the French league). Among the most prestigious events in which she took part in the field of women's football we can remember for example the 2015 World Cup, the 2016 Olympics in the matches that saw Canada – Australia and Brazil – South Africa take the field, and again the championship European football team 2017. Still in women's football, in 2018 she directed the final of the Under-20 World Cup between Spain and Japan.

April 28, 2019 marks another important date for Stéphanie Frappart, a beautiful stage in her career and another record: she is in fact the first woman to referee in the men's Ligue 1, or the highest professional level of the French men's football championship, in the match that saw Amiens and Strasbourg take the field.

Another game and another record: we arrive at 14 August 2019 when he directed the final of the men's European Super Cup between Liverpool and Chelsea.

In autumn 2020 she made her debut in the UEFA Europa League where she took on the role of match director in the match between Leicester City and Zorja on 22 October 2020.

Born in Herblay, a town of over 26,000 inhabitants in the Ile-de-France region in northern France, the referee was about to blow out 37 candles on 14 December 1983. Stéphanie Frappart has also won the Globe Soccer Awards as the best referee of the year in 2019 during her career. These are awards dedicated to the world of football that were born in 2010 and are awarded by the Globe Soccer association. The ceremony took place in Dubai and it was a true legend of the world of football and in particular of referees who delivered the award on that occasion: Pierluigi Collina. 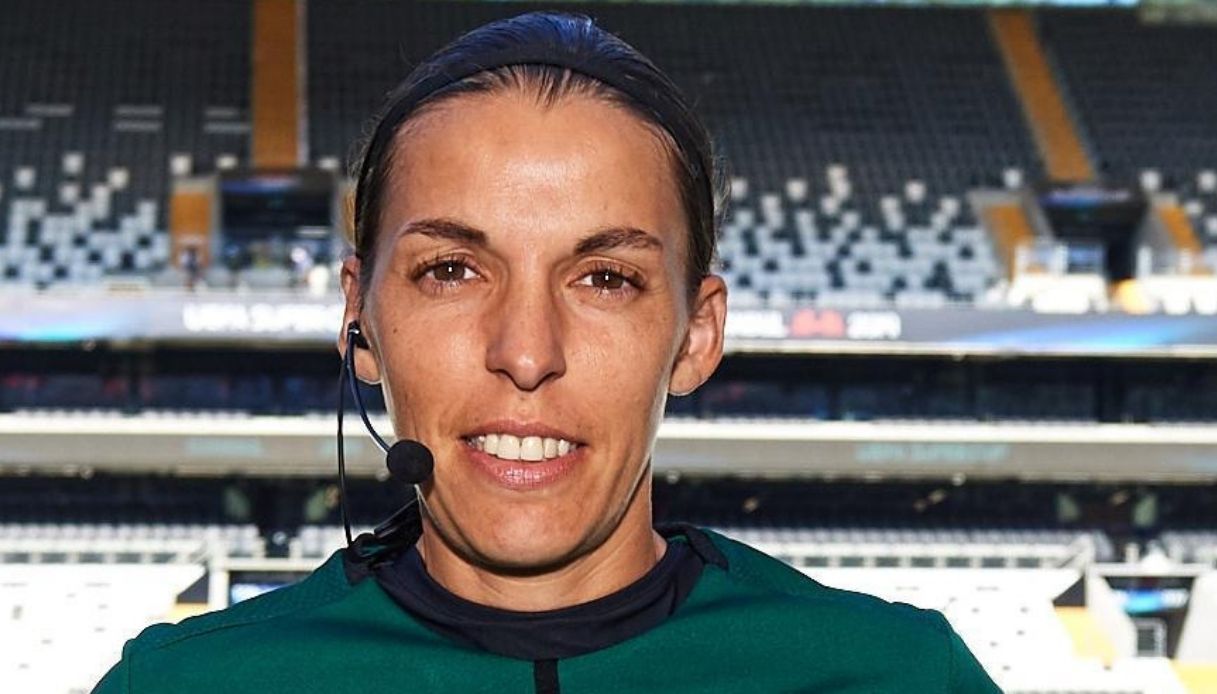 Barbara Catucci
7214 posts
Previous Post
Birch sap: how to use it and what it is for
Next Post
Kate Moss: 46 on the cover of British Vogue, 28 years after the premiere