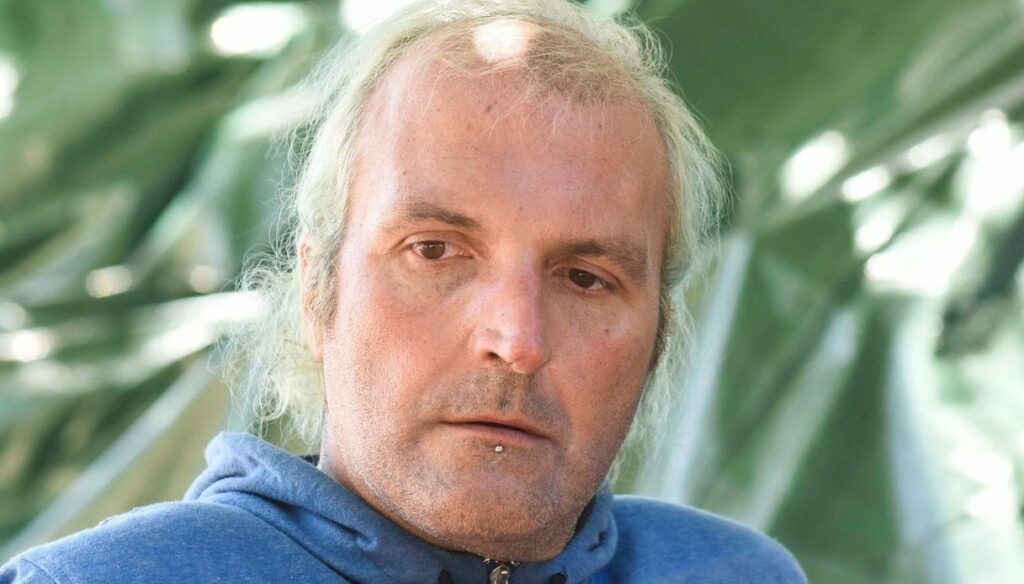 Born in 1972, he is a stylist and chromatologist, already known to viewers for his participation in some TV programs

Born in 1972, Ubaldo Lanzo was born on 30 September in Lamezia Terme by profession stylist and chromatologist.He was for two weeks one of the two aspiring castaways, together with Fariba Teherani, of the Isola dei Famosi 2021. The two have been on Parasite Island and now their entry as official castaways is expected.

Ubaldo Lanzo's passion for colors and fashion came to life when he was still a child and then became a reality in his studies, in fact, in his curriculum there are in-depth studies in chromatology at the Marangoni Institute in Milan, the city where he was moved in 1997. Among the prizes received, one can remember the one obtained for making shoes made only of shower forks, a creation that was also exhibited in the Netherlands and that he – as he had told in an interview with Vero TV – showed at the Maurizio Costanzo Show. In his career as a stylist there are collaborations with various personalities from the world of entertainment: from Alfonso Signorini to Paolo Bonolis, also passing through Paola Barale.

For the viewers of the small screen he is an already well-known face, in fact during his career he took part in some television programs such as Rock TV, not to forget the working collaboration with Pietro Chiambretti which has now lasted for 13 years. Specifically, Ubaldo has appeared on several occasions as a columnist for the conductor's TV shows, most recently CR4 – La repubblica delle donne.

While many aspects are known about his career and professional life, little is known about Ubaldo Lanzo's private life.

According to what Countess Pinina Garavaglia told the weekly Grand Hotel, apparently Ubaldo Lanzo is part of a noble family from Lamezia Terme in Calabria.

The stylist and chromatologist is present on Instagram with a profile followed by about 5 thousand users. There over time he published numerous shots and videos also related to his presence on TV. The latest photos, on the other hand, are all dedicated to his experience on the Island of the Famous 2021. And in the reality show he was for a few weeks on Parasite Island together with Fariba Teherani. Maddaloni, the winning judoka of the 2019 edition, returned to Italy and told Comingsoon.it his opinions, in particular on Ubaldo he said: “Ubaldo for me is the winner of L'Isola. (…) He is strong both temperamentally and physically, and for me he is certainly among the finalists ”.

Barbara Catucci
8010 posts
Previous Post
Elisa Isoardi on the Island, an ode to true beauty: the photo on Instagram leaves you breathless
Next Post
Sofia of Sweden, the first photo of the Royal Baby: her name is Julian