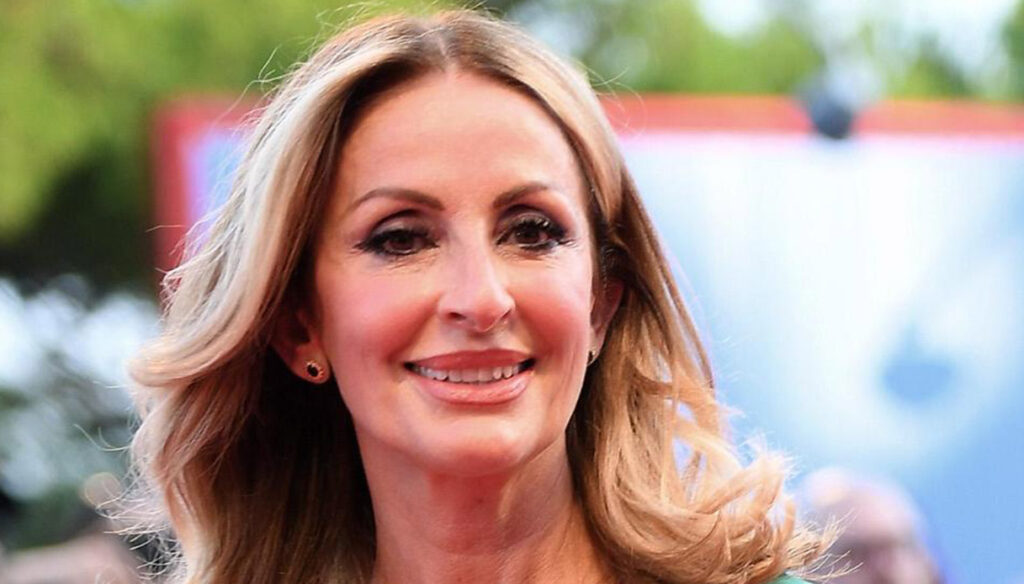 Tommasa Giovannoni, called Titti, is the wife of the new Minister of Public Administration Renato Brunetta: let's find out more about her

Now that Renato Brunetta has returned to the government as Minister of Public Administration in the executive formed by Mario Draghi, a new chapter is opening for him and for his wife, Tommasa Giovannoni Ottaviani. Together they form a very close-knit couple, whose relationship has solidified over the years.

Tommasa, known as Titti – as her closest friends call her – was born in 1963 in Rome and married Renato Brunetta in 2011, shortly after the fall of the Berlusconi government, of which he was also part of that time as minister .

Interior designer and passionate about botany, the woman said she met her husband in a nursery and started talking to him thanks to her common passion for plants and flowers. The conversation was so pleasant that she offered him a ride in the car soon after and the two have never separated since.

After a long engagement, she and Brunetta got married in 2011 with a sumptuous ceremony in Ravello, on the Amalfi Coast, which was attended by several well-known faces of politics and whose images were sold exclusively to the magazine Chi, with the aim of donating the compensation in favor of Operation Smile, a charity engaged in the care of children with facial problems. The wedding list was curious and included heterogeneous objects, from vintage rugs to olive trees.

In 2016 Tommasa Giovannoni Ottaviani was at the center of some controversy due to a Twitter account he had created under the pseudonym of Beatrice Di Maio, with which he published news related to politics and comments. For one of her tweets she was sued for defamation by the then Undersecretary to the Prime Minister Luca Lotti and subsequently sentenced to pay a fine.

A story was that of the Twitter account that held the spot for a few days on newscasts throughout Italy, with observers intent on finding out who was behind that profile. On that occasion Tommasa justified himself as follows: “I made virtual friends with many, and other people who had similar ideas. What I thought I wrote, always with irony. Many times it was jokes, satire, with the freedom typical of the network. I didn't play, it was me with my soul, my political passions, my civil commitment and my emotional relationships. I am Bea and I carry this experience in my heart… ”.

This caused some embarrassment for her husband's political position, but it was she herself who categorically denied that Renato Brunetta knew anything about her hobby on the web.