Who is Tommy Chiabra, the playboy entrepreneur who conquers the VIPs 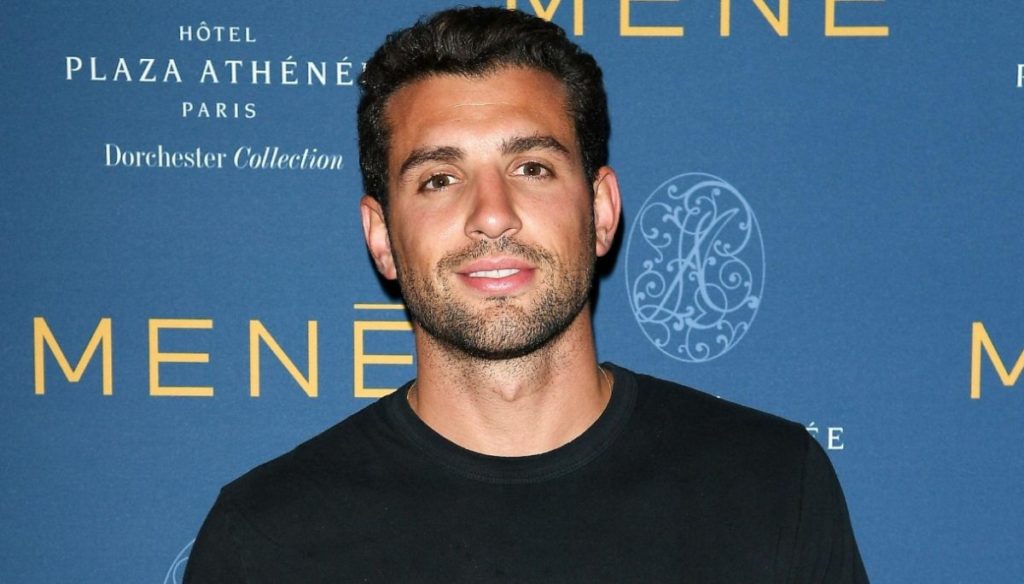 Let's find out who Tommy Chiabra is, the playboy entrepreneur who conquers the VIPs

Beautiful, rich and successful: Tommy Chiabra is the Italian entrepreneur who bewitches VIPs. According to some rumors, the latest conquest would be Melissa Satta, even if the showgirl denied the love story on Instagram Stories. Certainly, however, Tommy – luxury manager divided between Monaco, the United States and Italy – has managed to bewitch the ex-velina, creating with her, at least for now, a beautiful friendship.

The two were spotted in Florence, at the prestigious Hotel St Regis, in the company of some friends, while a few weeks earlier Tommy had accompanied Melissa to Corsica, in the splendid Porto Vecchio, using a helicopter as a means of transport. The showgirl had documented the trip on Instagram, publishing the same video posted by Chiabra.

Mediterranean charm and business-like attitude, Tommy Chiabra is a famous entrepreneur operating in the luxury sector. He lives in Munich and is known in the showbiz for being a playboy that is really difficult to resist. The list of his ex-girlfriends is quite long, with flirtations and love stories that have often seen him end up on the front pages of pink newspapers.

In 2010 he had conquered the beautiful Nina Senicar, a veteran from the Island of the Famous, with whom he had fled to Saint Tropez for a romantic holiday. The following year he stole Nina Moric's heart and was later spotted with Aida Yespica. Among his ex-girlfriends also Fiammetta Cicogna with whom she had started a story that seemed destined to last and which instead was wrecked shortly after.

Melissa Satta, indicated as the entrepreneur's new flame, has denied the social media trend. The former vellum returned single a few months after his farewell to Kevin Prince Boateng. The marriage with the footballer, married in 2016 in Porto Cervo, was wrecked and today the model lives alone in Milan together with Maddox, the couple's son.

Barbara Catucci
8989 posts
Previous Post
Do you want to lose weight? Eat chocolate cake for breakfast, science says
Next Post
Dancing with the Stars: Carolyn Smith takes off her turban