Who is Valentina D'Agostino, Titti in Mina Settembre 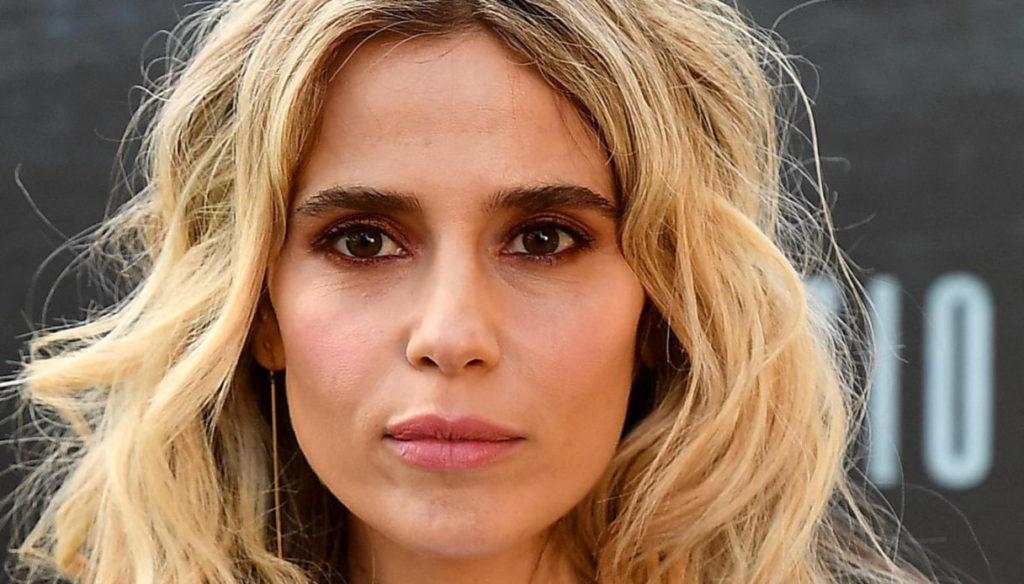 Actress much loved by the public, Valentina D'Agostino plays the role of Titti in the fiction "Mina Settembre"

Valentina D’Agostino is the actress who plays the role of Tweety in the fictional Mina Settembre. Class of 1982, she was born in Palermo and from an early age she showed a great passion for acting. He studied at the Biondo Stabile Theater Academy in Palermo and after graduating he began working in the theater, touring Italy with some tours.

“I would stand in front of the mirror and cry, just to practice. I was four – he confessed. at Vanity Fair -. And when I went to middle school my mother one day found me on the ground in pain and with a bleeding knee. It was actually a red liquid and I was pretending. I remember that as a punishment he left me fasting for 48 hours ”.

Her debut on TV came thanks to Don Matteo, while at the cinema she got noticed thanks to My best enemy, a film by Carlo Verdone. He later starred in several successful series such as The Silence of the Water, alongside Ambra Angiolini and Giorgio Pasotti, and The Mafia only kills in the summer. Successful actress and much loved performer, Valentina has already conquered everyone in the role of Titti in Mina Settembre alongside Serena Rossi.

For several years the Sicilian artist has been linked to Andrea Ferri, composer of soundtracks and musician, with whom he had his son Leone. The love between the two was born thanks to mutual friends and it was love at first sight. “I love living with an artist at home – she said -. After dinner, for example, Andrea starts playing for us, and it is the best moment […] Many years ago at the home of a mutual friend. He arrived, started playing the piano and left without saying a word. And I said to myself: "It must be mine". I begged my friend to arrange something right away to see him again. So we went for a smoothie at the Gianicolo. And then we went for another drink, and another ".

Despite being very much in love, Valentina D’Agostino said she does not dream of a wedding with her partner. “We have already chosen ourselves. Okay so – he said -. And then I got married so many times in the cinema that I satisfied the desire for a white dress ".