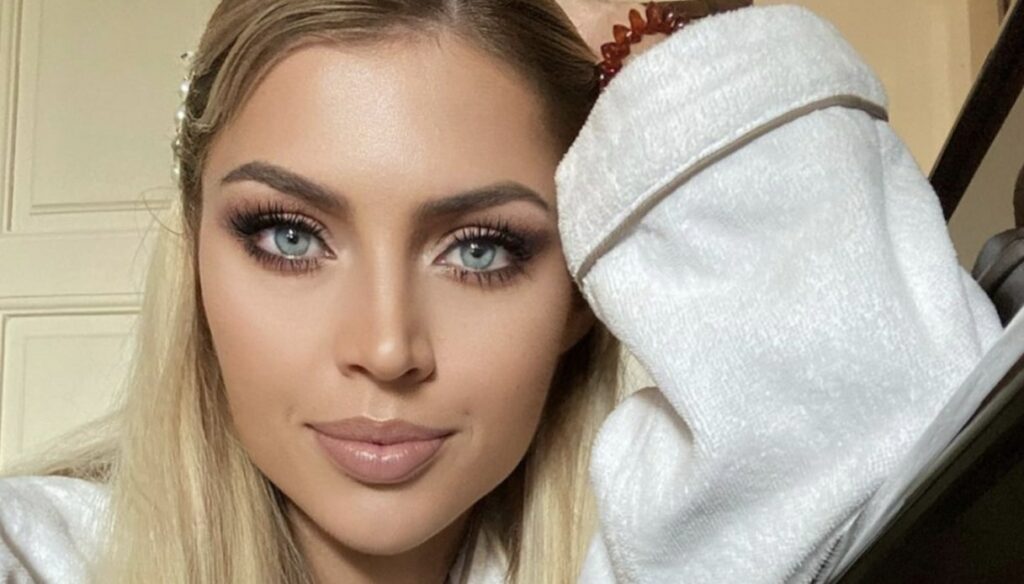 Beautiful Russian model, Valentina Kolesnikova would have breached the heart of Flavio Briatore

Long blonde hair, icy eyes and a stunning physique: Valentina Kolesnikova is a true beauty, and it is not surprising to find that she has made a killing of hearts all over the world. Apparently, the splendid model would have conquered even Flavio Briatore.

Valentina is 30 years old and is a model of Russian origin. In her career she boasts several important covers, including those of Playboy and For Men, she also won the Miss Earth Russia beauty contest in 2018. There is very little information about her: from what we learn on social media, she is a great lover of singing and loves to travel all over the world, discovering ever new emotions.

Perhaps her passion for travel led her to land in Monte Carlo, where she was recently spotted in the company of Flavio Briatore. The Italian entrepreneur, who has lived in the Principality for some time, would have lost his head over the incredible beauty of Valentina. According to reports from the magazine Diva e Donna, he and Kolesnikova would have met at one of the main hotels in the city, where they would have spent the night. And, the following day, they would have the opportunity to have lunch together in a high-end restaurant.

However, there are no photos to confirm these rumors. Apparently, Flavio and Valentina would have been very careful to carve out moments of absolute privacy away from the flashes of the paparazzi. On the other hand, the model has always been very reserved about her private life: by browsing her photos on Instagram and Facebook, we can find out how she prefers to be portrayed alone, rather than in the company of other people.

In an interview with For Men, Kolesnikova said she was very passionate about our country. In particular, she loves Italian cinema and is a big fan of Ornella Muti, whom she was lucky enough to meet. In recent weeks, Valentina has spent a lot of time on vacation in Italy, as evidenced by the splendid photos that see her protagonist (beautiful) in the setting of the Trentino Alps.

It could therefore be she who helped Briatore to leave the past behind. Recently, in fact, there was much talk of a possible return of the flame between him and his ex Elisabetta Gregoraci, first denied by the showgirl. Now in his heart, apparently, there is only room for Valentina.

Barbara Catucci
7937 posts
Previous Post
Live – It is not the D’Urso, the closure confirmed. But Barbara takes revenge
Next Post
Very true, Elettra Lamborghini and Iva Zanicchi: "Quiet Ilary, we love each other"