Who is Valentina Scarnecchia who will make Beppe Grillo grandfather 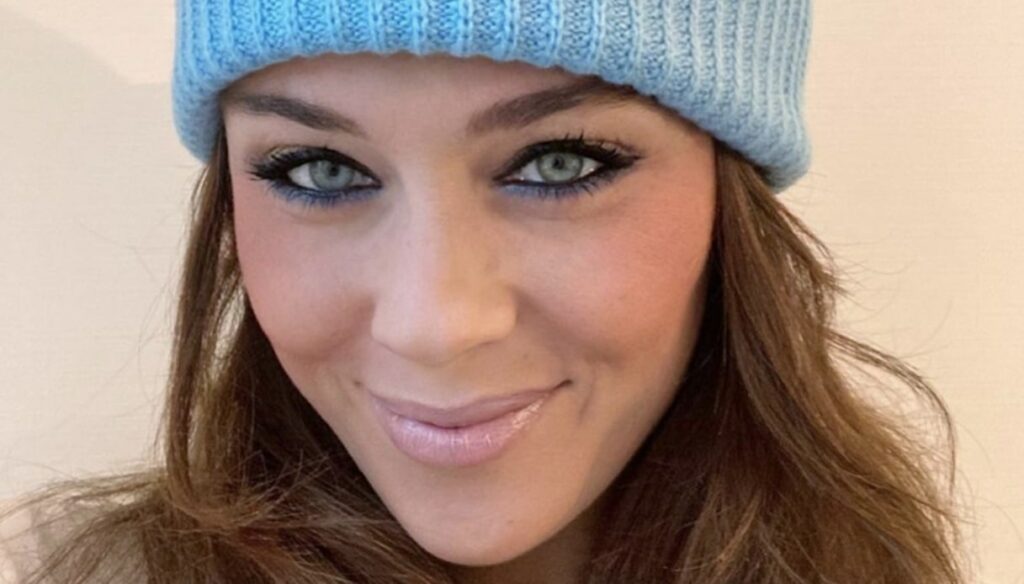 Beppe Grillo is about to become a grandfather. Indeed, great-grandfather: his daughter-in-law Valentina Scarnecchia is pregnant with twins, who should be born in a few weeks. The beautiful photos of her growing baby bump made the web fall in love, arousing great emotion.

Born in 1981, Valentina was born from the previous union of Parvin Tadjk – now Beppe Grillo's wife – with former footballer Roberto Scarnecchia. Of Iranian origins on her mother's side, she grew up in Milan and currently lives in Genoa, just a stone's throw from the home of the founder of the 5 Star Movement. His has always been an extended family: his parents had another son, Matteo, before they separated. Later, father Roberto had another relationship which gave birth to two girls, Camilla and Arianna. While his mother Parvin married Beppe Grillo, giving birth to two sons, Rocco and Ciro. The same politician, for his part, already had two children (Luna and Davide) born from his previous marriage.

In short, Valentina has always been surrounded by her closest loved ones, and in this somewhat "lively" atmosphere she grew up as a very sensitive person with an artistic spirit. Graduated in Pedagogy, in the past she was the owner of a center dedicated to minors and, in her curriculum, she can even boast a master in Criminology. But she also has a great passion for cooking, which led her to become a food blogger: on Instagram, the photos of her dishes win thousands of fans. Strengthened by her talent in the kitchen, Valentina Scarnecchia gradually became known also on TV, as the host of a cooking show entitled The main dish broadcast on Alice.

As for her private life, she has always been rather private. She has behind her a marriage that has now ended with Alessandro Forti, who had brought her to the altar in 2013. For some time, however, Valentina has found love with her boyfriend, a mysterious man named Simone. And it is he who gave her the great joy of becoming a mother: soon, in fact, Scarnecchia will give birth to two little girls. On Instagram, the food blogger no longer hides her baby bump and anxiously awaits the arrival of her girls.

In an interview with the weekly Oggi, Valentina revealed Beppe Grillo's reaction to the announcement that he was about to become a grandfather: "He is very happy. Like everyone in the family, she can't wait for these girls to arrive. But I really want to see him then, in practice, struggling with two newborn girls ". Although not her biological father, the woman has always had a splendid relationship with Grillo, and these words are the perfect demonstration.

Barbara Catucci
7296 posts
Previous Post
Because everyone is talking about Melissa Satta and Stefano De Martino
Next Post
Claudio Bisio positive at Covid, the announcement on Instagram