Who is Valentina Varisco, host of the Off College with Niccolò Bettarini 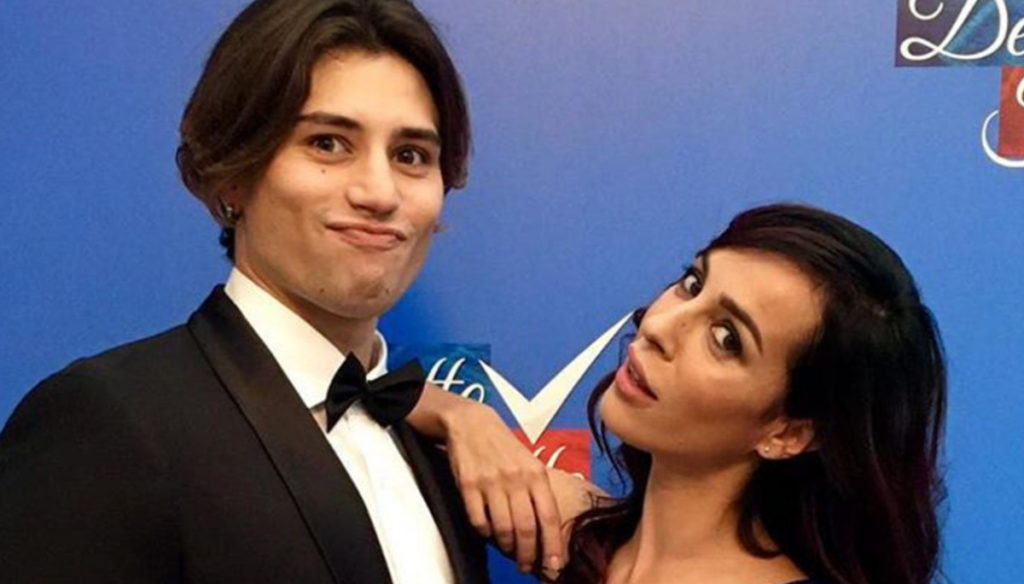 Valentina Varisco is the host of the Off College together with Niccolò Bettarini, son of Simona Ventura. The 21-year-old is ready to start a new career in the entertainment world and will do so starting with a new program broadcast on the web that represents a spin-off of the College.

The reality show, now in its fourth edition, this year will have as its narrator no longer Giancarlo Magalli, but Simona Ventura. The show will in fact be set in the 1980s. The "official" program will start on Rai Due from 22 October, but it will be anticipated by another digital format that will begin on 16 October. This is the Off College which will be conducted by Valentina Varisco and Niccolò Bettarini.

The Instagram star and Simona Ventura's son will tell the stories of the boys who have passed through the Convitto Celana, interviewing the protagonists of the third edition, the one that definitively decreed the great success of the College. The presenters will discover the background on Il Collegio 1968, chatting with Nicole Rossi, Giulia Mannucci, Alice De Bortoli, but also Esteban Frigerio and Yousseff Komeiha.

But who is Valentina Varisco? If Niccolò Bettarini is known enough to be the son of Ventura and, unfortunately, due to the terrible aggression suffered some time ago that has been talked about a lot, the young star of social is still little known by the general public. Long black hair and great charm, Valentina is known on Instagram as Valeficent. Originally from Bernareggio, in the province of Monza, she is a very popular youtuber.

To the success on Instagram and Youtube, he has also joined the work on Radio 105. He has also taken care of the social room for some important programs such as The Island of the Famous and Big Brother. The Off College is his latest project, created by the multi-platform Rai Due, which will be broadcast on the official Instagram profiles of the channel and the broadcast. 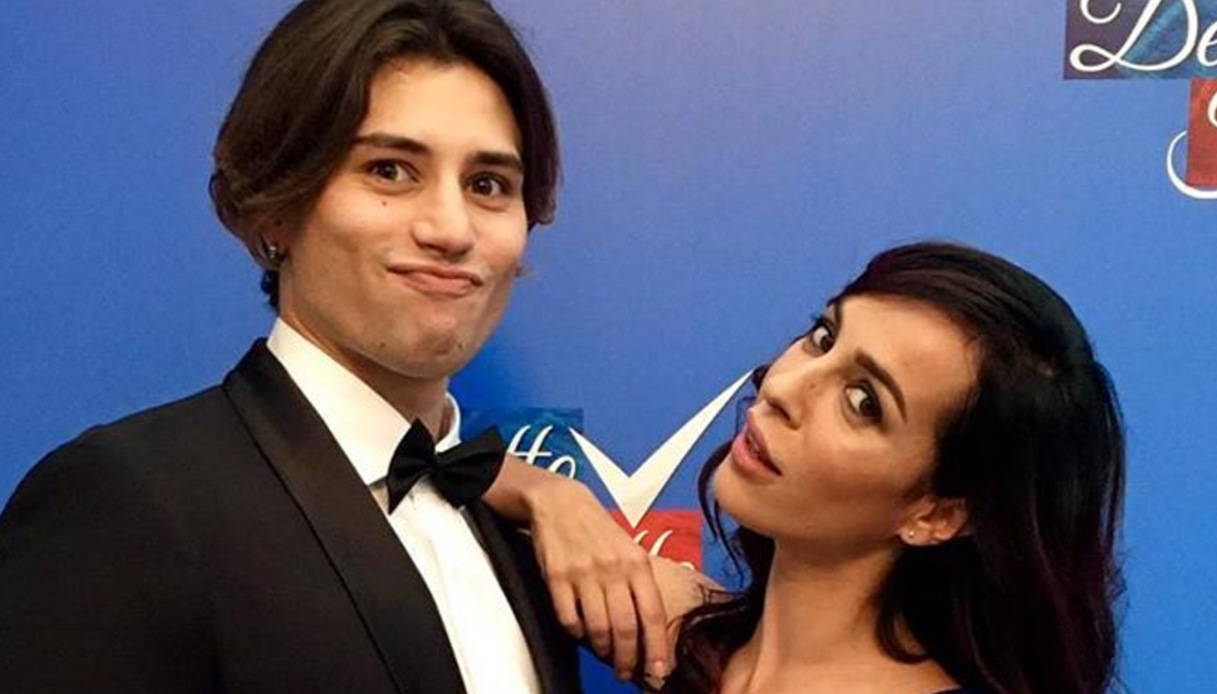 Barbara Catucci
10158 posts
Previous Post
Living Coral: how we will wear the Pantone color of spring 2019
Next Post
How to eliminate white stretch marks