Who is Valeria Vedovatti, star of TikTok and YouTube 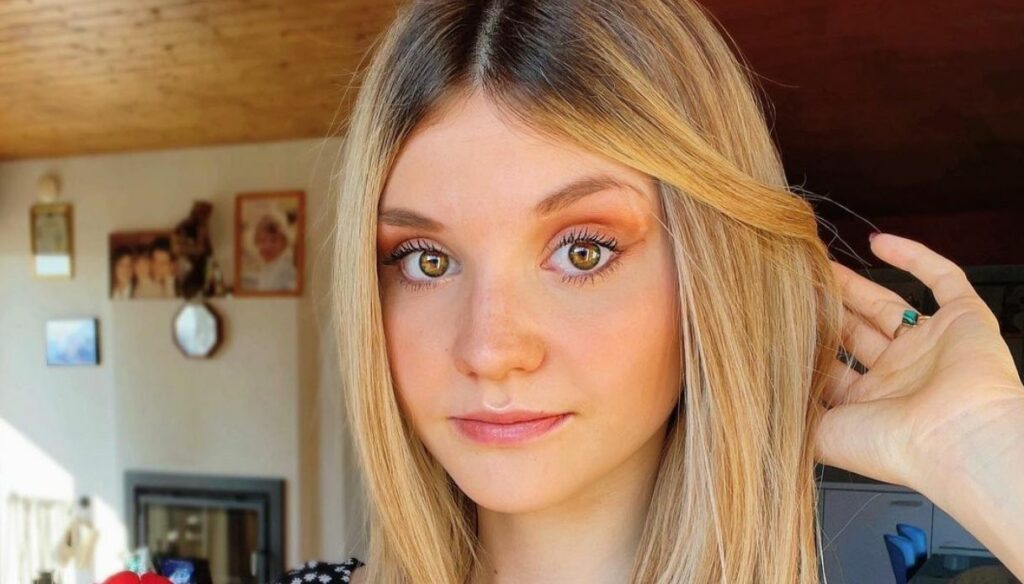 Valeria Vedovatti, when she was just a teenager, decided to open her channel on YouTube. Since that time it has become more and more popular

Long blond hair, magnetic eyes and a great dream: to become part of the entertainment world. Valeria Vedovatti, to achieve her goal, has decided to show herself on social networks, managing to conquer more than one million followers on Instagram and TikTok.

Valeria Vedovatti as a child

Valeria Vedovatti spent a peaceful and happy childhood with her parents in Switzerland. As a child she loved playing football and dreamed of becoming a professional soccer player or sports doctor. He has always practiced many sports, including football.

In 2017, when he was just a teenager, he decided to create content for the web. So he opened his YouTube channel, telling part of his life. What was just a game, in a very short time it became a real job. In 2019, he won at the Kids' Choice Awards 2019 in the 'New Favorite Star' category.

The love stories of Valeria Vedovatti

Valeria Vedovatti is engaged to Jody Cecchetto, the son of the record producer and conductor Claudio. Their story caused a lot of chatter, especially due to the great age difference between the two: a good 9 years. The influencer, however, stated that he did not feel the weight at all and that he had the mentality and lifestyle in common with his partner.

Showing her life on the web, Valeria has repeatedly provided details about her family. It is now known to his fans that his mother is called Gabi. He also has a sister, Elisa, and a brother, Luca. Both are bigger than her.

Vedovatti has always avoided quarrels via the web. Instead, he never set limits on collaboration with other influencers. This is why she had no problems working with some colleagues, Muriel, I'm Faty and Dayoung Clementi, on a very important TV commercial. Good relationship also with Marta Losito, with whom he conducted the SlimFest.

One of Vedovatti's dreams is to become an actress. The first opportunity to appear on television came with an advertising spot that, along with other influencers, saw her as the protagonist. Valeria, however, has also put herself to the test in conducting, directing the SlimFest with Losito. On RDS she enjoyed leading the Meet & greet program.

In 2019, a great satisfaction came for Valeria. In fact, she arrived in the bookstore with a book of her own. It is a photo novel, entitled 'How are you?'. It is the story of a sunny and spontaneous girl who, however, also faces a turbulent life full of adventures. 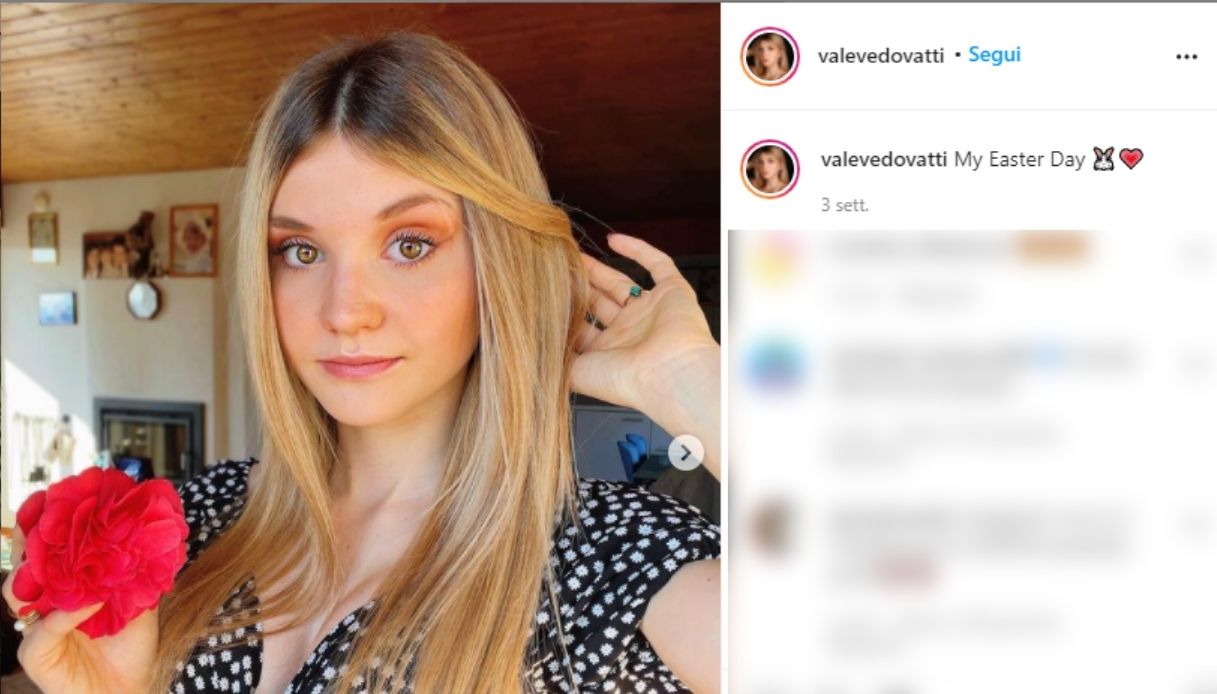 Barbara Catucci
8415 posts
Previous Post
Domenica In, Ambra: no crisis with Allegri. The relationship with Renga
Next Post
Olympia Dukakis, the 5 most beautiful films in which to admire it