Who is Vanessa Cinelli, the temptress who conquered Vittorio 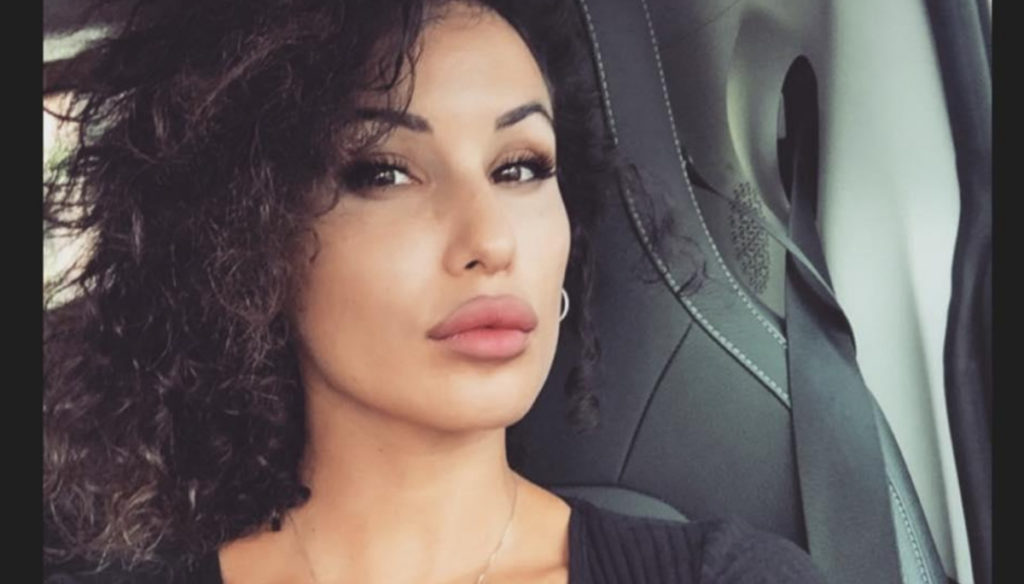 Vanessa Cinelli is the single who bewitched Vittorio on Temptation Island, undermining her relationship with Katia. The couple landed in Sardinia with the aim of understanding if the feelings they felt for each other were still strong.

From the beginning Katia has not set limits, joking with all the tempters and trying to get to know them better. His behavior angered Vittorio, who was often called into pinnettu and forced to watch his videos. With the passing of the days, however, the boyfriend has a strong bond with one of the singles. This is Vanessa Cinelli, model and entrepreneur who bewitched the deejay, so much that he even tried to tear her a kiss.

Curly hair, sculpted physique and fawn eyes: Vanessa is one of the temptresses most appreciated by the public. His Instagram profile is very popular, it is no coincidence that he works as an influencer and model. The single from Temptation Island also manages a bed and breakfast in Rome together with her sister with whom she has a very strong bond.

The program conducted by Filippo Bisciglia is the first television experience for Vanessa and could be the launching pad for a career on TV. The relationship between the single and Vittorio made Katia very nervous, and for the first time she found herself jealous of her boyfriend.

"I feel a bit of a nuisance – he commented during the bonfire with the other girlfriends and Filippo Bisciglia -, and it is clear, I think. I do not see this Vittorio in love. I entered here with the doubts but at this point in my opinion he has the doubts too, because I also see him handsome awake ".

"I wasn't expecting it – added Fanelli -. As I have always said, he truly deserves a woman who has a strong feeling for him. I wanted to bring it here. I saw the video, but I don't feel all this anger. "