Who is Veronica, the daughter of Roberto Gervaso and journalist of TG 5 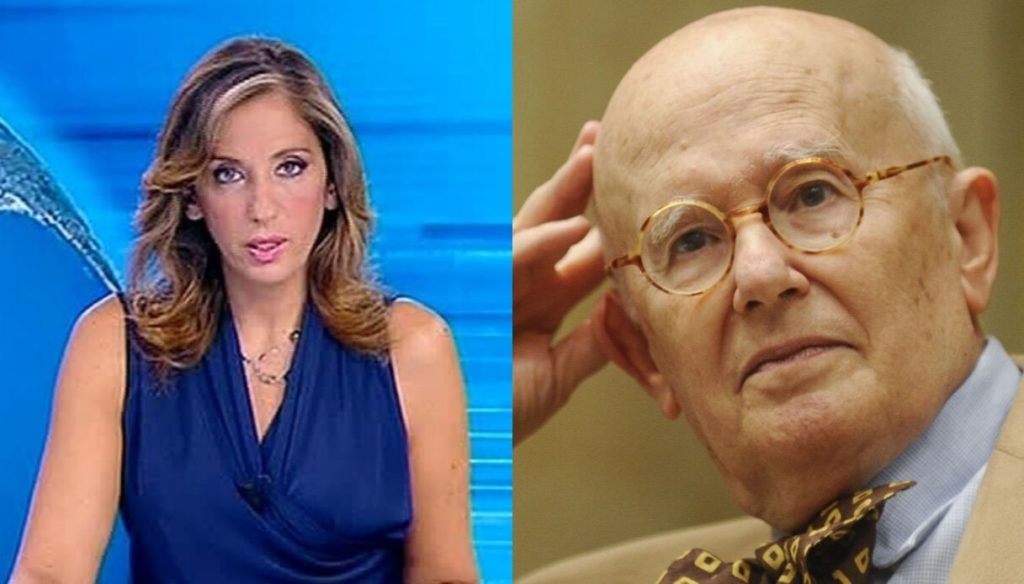 Veronica Gervaso is a well-known journalist on TG 5 and the daughter of Roberto Gervaso, writer and intellectual who has passed away. The beloved daughter who posted a moving message on Twitter announced the death of the journalist. The two had a very strong bond, so much so that Veronica had decided to follow in her father's footsteps.

Born in 1937, Roberto Gervaso had started his career in the sixties, working for Corriere della Sera, later he had made the first six volumes of the history of Italy published by Rizzoli with Indro Montanelli. After the collaboration with Montanelli, he continued to write historical non-fiction and in 1973 he won the Bancarella Prize thanks to the biography of Cagliostro. In the seventies he had started collaborating with numerous periodicals and newspapers, from Messaggero to Mattino, passing through Il Giornale and Il Gazzettino. To make his aphorisms very famous (and much loved by the public). From 1996 he had also landed on television, conducting the Plague and horns program, which dealt with political analysis.

Passionate about bow ties and hats, he had a splendid relationship with his daughter Veronica. Born in 1974, she was born from the writer's love for his wife Vittoria and decided to start a career in journalism, like his famous dad. In 1993 she started working at L'Indipendente in the Roman editorial staff, later she was hired by TG 5 under the direction of Enrico Mentana, to deal with politics. In 1999 she moved to New York, taken on by ABC, but a few years later she returned to Italy, starting to work as a parliamentary reporter.

In the 2000s, Veronica Gervaso began conducting the 6pm edition of Tg 5 and shortly thereafter was approved on the Mediaset TGcom24 all-news channel, to talk about economics and politics. In a few words she managed to tell the greatness of Roberto Gervaso, greeting him in a moving tweet. "You were the greatest, most cultured and ironic writer I have ever known – he wrote -. And I was lucky enough to be your daughter. I'm sure you will tell your splendid aphorisms up there too. I will always take you with me. Goodbye". 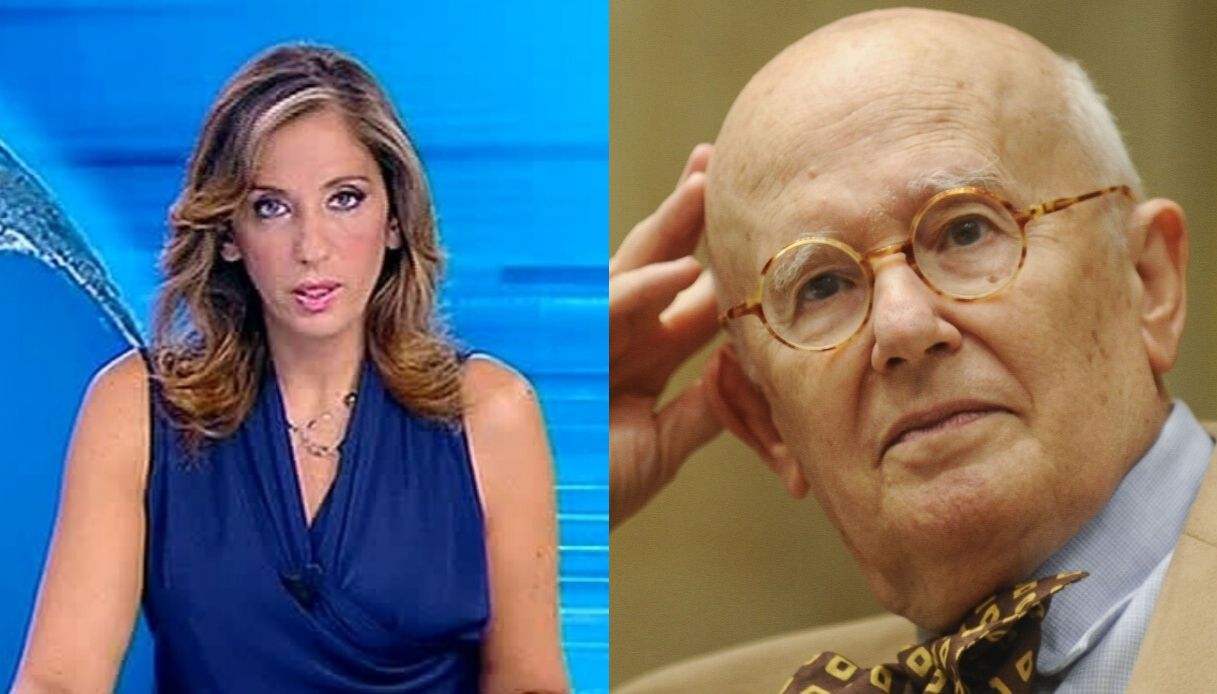