Tiziano Ferro got married. But who is the man who managed to break through the singer's heart?

Tiziano Ferro got married. The Yes was pronounced in a villa in Sabaudia, in the presence of a few people. A restricted ceremony with only 40 guests, including the singer's family, announced only after the events happened. But who is the lucky groom who broke through Titian's heart?

His name is Victor Allen, he comes from the United States, precisely from Los Angeles and is 54 years old. He worked for Warner Bros as a consultant and today he has his own marketing agency.

The news of the wedding left everyone speechless and nobody expected that the marriage between Victor and Titian was imminent. In reality, however, the two have been together for three years and it was known that the fateful Yes was a dream in the drawer for the singer. The marriage was said to have taken place a few days before the civil union in Sabaudia. Precisely the two would get married on June 25 in Los Angeles.

Victor is an animal lover. In fact, it has supported a rescue center for dogs for years now and, together with Tiziano Ferro, has decided to donate all the wedding gifts of the American ceremony to support this cause. In short, a lucky couple who chose to help others on the happiest day of their lives. No gift even for the Italian ceremony. The spouses decided to donate everything to the cancer department of the civil hospital of Latina, the city where Titian was born.

Victor's relationship with the Ferro family is excellent. As Vanity Fair tells, in fact, Tiziano's mother welcomed the future son-in-law with open arms and, with the whole family, supported the singer on this special day. A small detail of the wedding is very romantic: the two report two different dates on the wedding rings. If Tiziano Ferro recorded the date of the wedding celebrated in the United States, Victor chose that of the wedding that took place in Italy.

In short, Titian crowned his love dream by marrying the American Victor Allen, who seems to share the goodness of mind and the desire to keep their private life private. The two, in fact, have always leaked very little of their history, except for the day of their wedding. 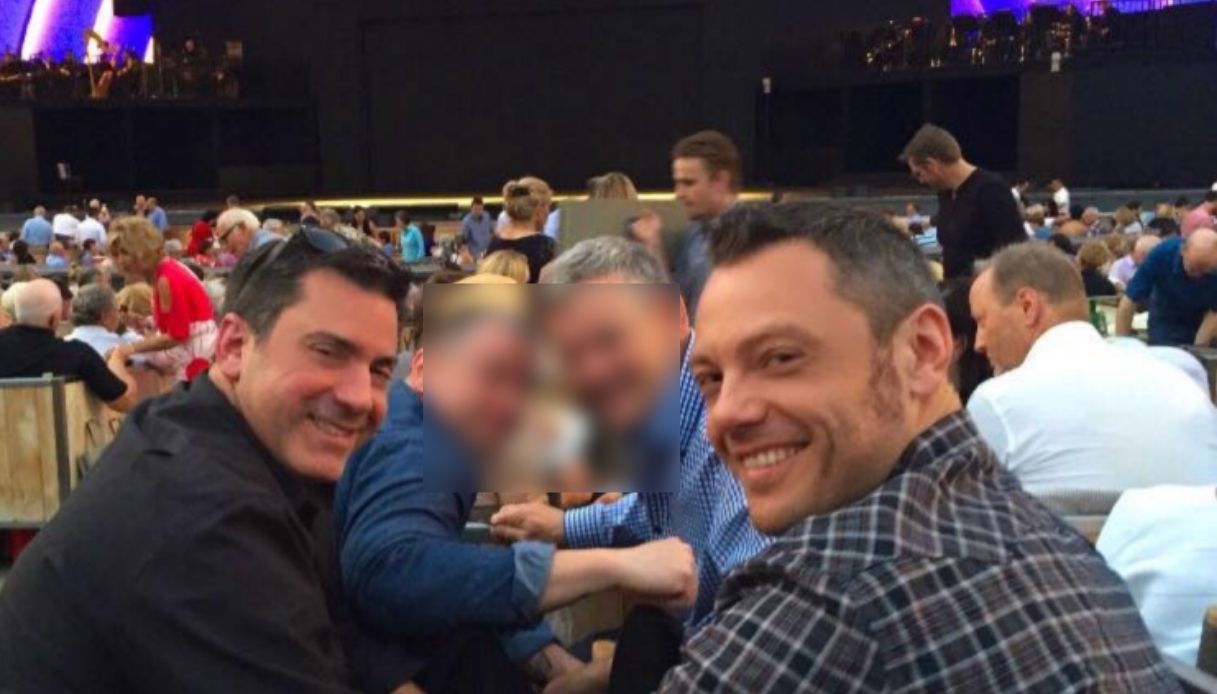