Who is Virginia Montemaggi, tiktoker and youtuber with millions of followers 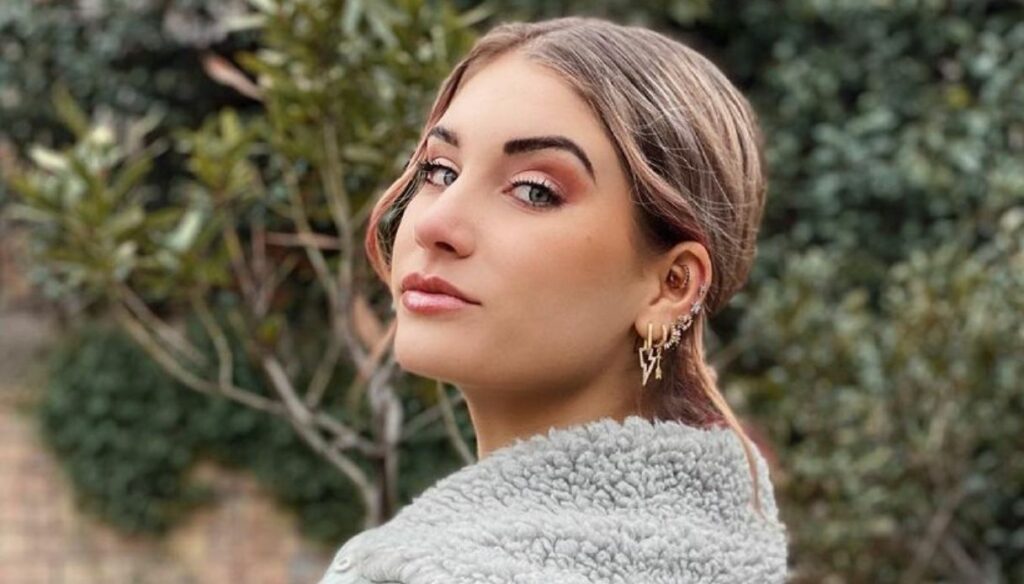 Virginia Montemaggi began her social media adventure when she was only 14 years old. And today it can count on millions of followers

Virginia Montemaggi: Italian tiktoker with millions of followers. But how did it manage to achieve this great success and win the hearts of web users? With a lot of work. In fact, he started producing content when he was only fourteen, immediately understanding the tastes of his audience and improving quickly.

Virginia Montemaggi as a child

From an early age, Virginia Montemaggi managed to attract attention. When she was only 14 she opened her profile on Musical.ly to have fun with creativity. A few years later, she opened her own channel on YouTube, where she posts videos on travel, beauty, clothing, advice and, above all, shares details of her life.

Despite having landed on social media from a very young age, she has never forgotten her studies. He attended classical high school in Grosseto, Tuscany. To attend the University, she then moved to Rome.

The love stories of Virginia Montemaggi

As is often the case, it's hard for influencers to keep romantic relationships a secret. And despite her great confidentiality, Montemaggi shared an important story with her followers: the one with Vincenzo Cairo, which began in September 2019. Videos, dedications, beautiful romantic photos populated their social profiles and, for this reason, the two they seemed to be deeply united. In short, apparently they were a solid couple, without major problems. In the summer of 2020, however, they announced that they had separated.

Montemaggi has always been willing to collaborate with other influencers. Despite this, however, he has always considered his moves well and, on more than one occasion, refused to join house to work with other creators. He did it because he is aware that one day his fame on social networks could end and, therefore, he prefers to dedicate time to studies as well.

For a while, he posted numerous videos with colleague Ayo. Theirs seemed to be a special friendship, but suddenly the two stopped following each other on social media.

Virginia, like some of her colleagues, also worked on a book. In 2019 'The battle was released. The challenge ', a novel published by Magazzini Salani that talks about the dreams, love and hopes of a young tiktoker. 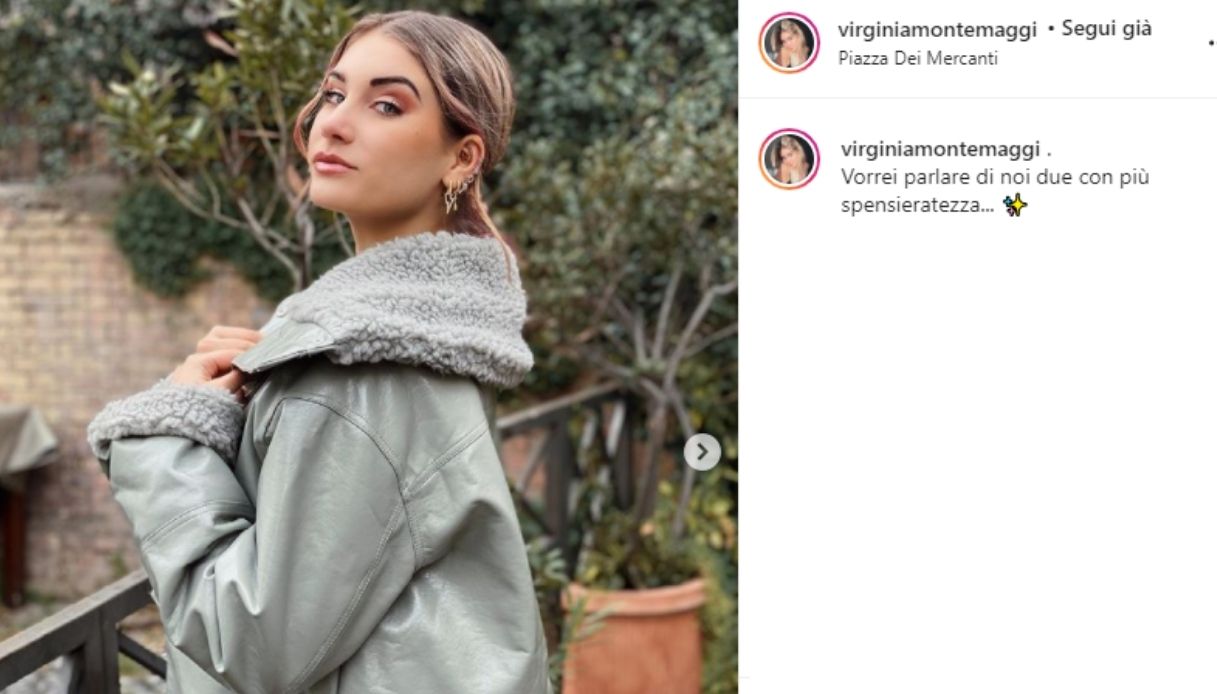