Who is Vittoria, the eldest daughter of Emanuele Filiberto and his heir 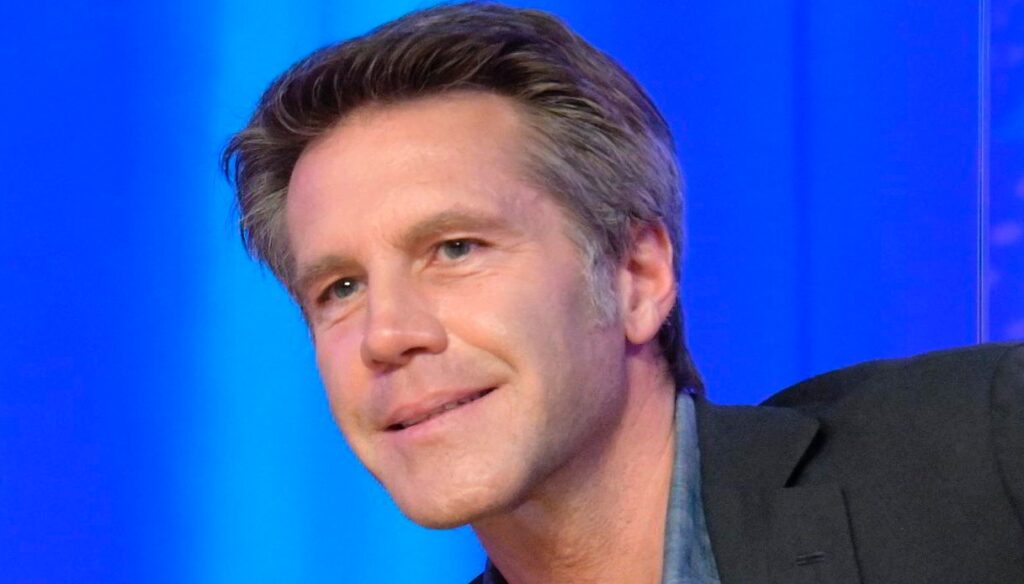 Vittoria is the splendid eldest daughter of Emanuele Filiberto and Clotilde Courau, heir to the House of Savoy and Royal Influencer with many passions

Magnetic eyes, long blonde hair and a truly unique charm. Vittoria di Savoia is the splendid eldest daughter of Emanuele Filiberto and Clotilde Courau, one of the most popular Royal Girls of the moment. Born on December 28, 2003, at the age of seventeen Vittoria represents the face of the future of the family, heir to various noble titles but above all the protagonist of an important turning point for the Savoy family.

Father Emanuele Filiberto, always involved in politics and entrepreneurship and currently special judge of the Evening of Amici 2021, last year wrote down a historic decision for the House of Savoy, modifying the succession rules (the eternal Salica Law) and opening up to women. In fact, the young Vittoria, his “rock and roll Princess” – as he likes to call her – is his direct heir.

Vittoria represents the future of the Savoy family, in every sense. In addition to being the first woman in line of succession to the throne, she is one of the darlings of the Millenials on social media, where she has a huge following of followers. A full-fledged Royal Influencer who has managed to break into the hearts of many thanks to her charisma and her incredible beauty.

The resemblance to her mother Clotilde, an actress from whom she inherited a great passion for the world of fashion, does not go unnoticed. From an early age he made her look forward to the excitement of the most important catwalks in the world, taking her with him to fashion shows and today Vittoria has also made a profession out of this passion. On Instagram she often posts shots that immortalize her on set, engaged in photo shoots that capture all of her genuine beauty.

But Vittoria's passions don't end there. The young scion of the House of Savoy adores art in all its forms and at seventeen she is already a citizen of the world divided between Italy, Monte Carlo, Geneva and the United States of America. He currently studies in Paris, where he has a stunning house overlooking the Eiffel Tower which he often shares with his Instagram followers.

Princess of Carignano, Marquise of Ivrea and Lady of the Grand Cross, she certainly does not lack noble titles. But the most beautiful thing she owes to her family is certainly the love of a father and mother who have eyes only for her and for her little sister, Luisa. They are separated by three years but, as Emanuele Filiberto said in an interview with Corriere della Sera, his daughters are inseparable: "I believe a lot in them. Vittoria will never be alone. Her sister Luisa will always help and support her. They grew up together and get along very well. They are understood perfectly ”. 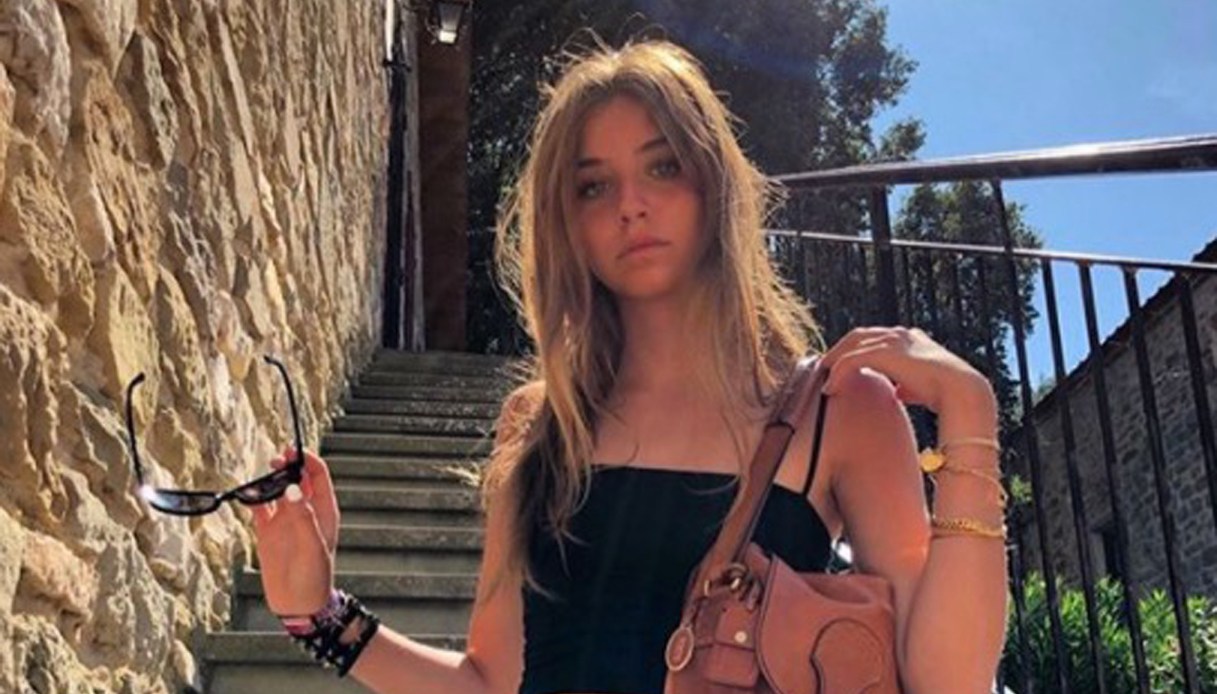 Giovanna Pirri
5086 posts
Previous Post
The Hyenas, the love of Pierpaolo Pretelli and Giulia Salemi put to the test
Next Post
Jennifer Lopez and Ben Affleck, vacation for two in Montana