Who is Zaira, Wanda Nara's sister 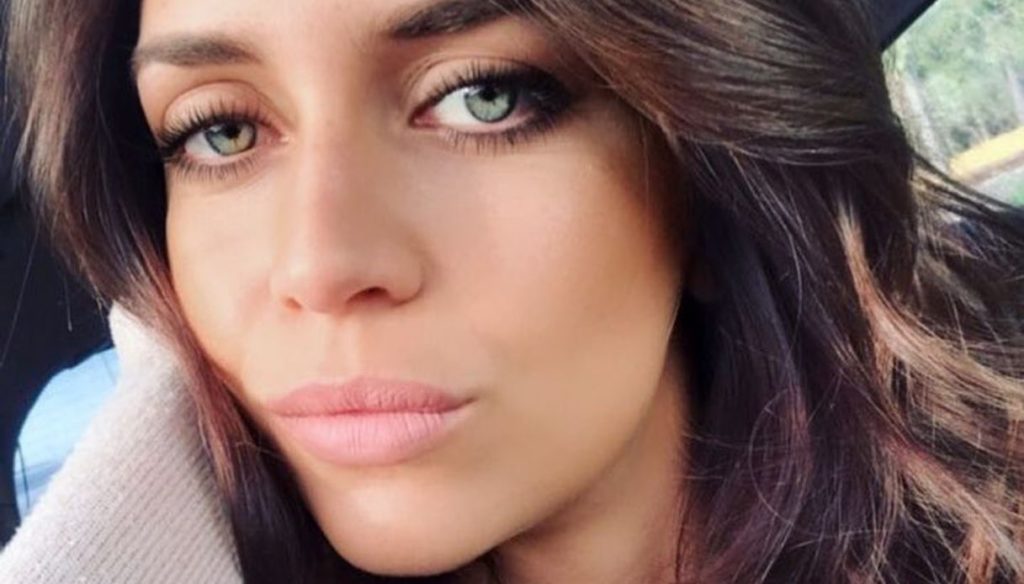 Born in 1988, beautiful and talented, Zaira Nara is a model and a television personality in Argentina as well as being the sister of Wanda Nara 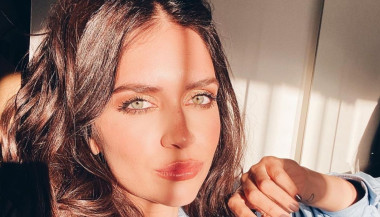 Beautiful and successful: Zaira Nara born in 1988 is the sister of Wanda Nara with a great career in the entertainment world where she has tested herself in different sectors.

Very popular on social media, she shares many images relating to her work but also many shots that show her most private sphere: from her partner, to her two children, to the beautiful area of ​​Argentina where she lives.

She was born on August 15, 1988 in Boulogne Sur Mer, an Argentine municipality in the province of Buenos Aires, her curriculum is rich: in fact she is a model, a presenter and a theater actress. All areas in which over the course of his long career he has proven to be able to juggle successfully. Her beauty, different but in some ways similar to her sister Wanda Nara, pierces the screen: intense and deep green eyes, long brown hair and a charm that remains unchanged both in the images in which she is shown in soap and water versions and in the glossy ones . In 2010 she was ranked 47th sexiest women in the world by FHM magazine.

Her career as a model started very early and over time the collaborations increased: this allowed Zaira Nara to become the face of numerous advertisements as well as allowing her to end up on the covers of some Argentine magazines.

In addition to fashion, she has also shown talent and beauty on television where she took part in numerous programs, including Bailando 2010, Bailando 2011 (when she replaced her sister Wanda who was pregnant) and La Cocina del Show. Among the latest works we can remember Morfi, todas a la mesa, La fiesta del Morfi and Martín Fierro, alfombra roja. In addition, during his career he also took part in some theatrical performances.

Much loved by the public, on Instagram Zaira Nara is very popular: just think that her profile has well over 4 million followers. There are many images that she shares with fans and that show her both on a professional and a more strictly private level.

And in this regard, Zaira Nara has a beautiful family, built together with her partner Jakob Von Plessen with whom she has had a relationship since 2015. In 2016 from their love was born little Malaika and in February 2020 little Viggo Silvestre.