Who is Zoe Massenti, the young influencer who goes crazy on TikTok 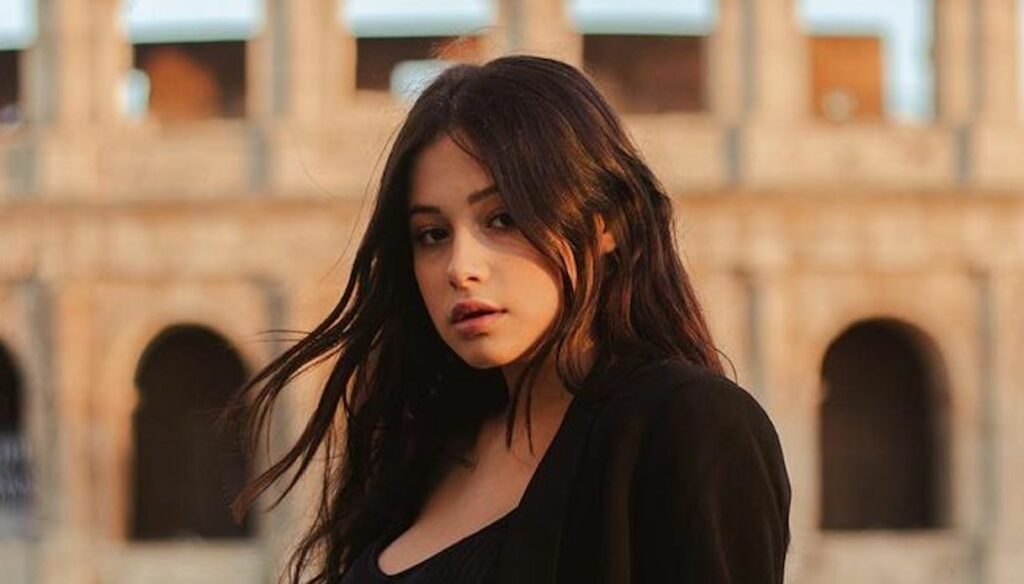 She is one of the most followed tiktokers in Italy: her name is Zoe Massenti and within a few years she has collected millions of followers on her social profiles

She is beautiful, nice and has conquered TikTok: she is Zoe Massenti, one of the most followed influencers on the video platform dedicated to young people. Her natural predisposition to dance and to move in front of the camera made her a real star of the web, gathering an impressive number of followers on her profile.

In addition to having written a book, Free as the stars, the young tiktoker also made her debut as an actress: she is one of the protagonists of the film La Befana vien di notte 2 – The origins, prequel to the comedy with Paola Cortellesi released in 2018, which will the end of 2021 and the beginning of 2022.

Zoe Massenti as a child

Zoe Massenti was born on August 24, 2002 in Rome. From an early age she became passionate about dance, enough to study it for over 11 years. The love for this discipline is evident in his videos on TikTok, where he shows all his talent.

Her career as a creator and influencer began like that of many other guys on Musical.ly, when she and her friends shared funny videos. With the advent of TikTok, Zoe began posting consistently with the aim of getting a smile from her followers.

The love stories of Zoe Massenti

Like so many influencers of her generation, fame has turned the spotlight on Zoe Massenti's private life.

The young woman has been attributed several flirtations: her fans have often thought that the young woman had had relationships with those who instead she has always considered dear friends, namely Diego Lazzari, Gianmarco Rottaro and Lele Giaccari. However, his heart has been busy for some time.

The girl has long been linked to the footballer Danilo Nicolucci. Their relationship was characterized by ups and downs, between breakups, backfires and social shots full of passion and tenderness. It seems that today the two are together, even if they have never formalized their relationship: as shown by the posts of both on social networks and the comments of the fans, very happy for them.

Zoe has never wanted to reveal too many details of her family: from her social profiles you can guess the special bond with her mother and spoke of the relationship with her very turbulent father.

In a video on TikTok, the young woman said: “My parents separated when I was about 10 years old. I went to live with mom and my dog. I saw very little dad and our relationship started to crumble. For a while we have not spoken or seen for almost a year ”.

After the separation of her parents, Massenti started living with her mother, while her father has rebuilt a family: Zoe in fact has two half-brothers who, however, she never sees and with whom she has very few relationships.

As already mentioned, the Roman creator is part of the Chill House, the tiktoker house where Gianmarco Rottaro, Lele Giaccari, Tancredi Galli, Valerio Mazzei and Diego Lazzari also reside. Precisely because of the latter over time, misunderstandings have arisen with Elisa Maino, the ex-girlfriend of the tiktoker.

Massenti told the story of her life in Libera Come le Stelle, her first novel, published by Rizzoli, published in September 2020. The protagonist of the volume is called Denise, but it is Zoe, as she wrote on Instagram : “Denise it's me. The suffering she feels are the same as I experienced in her personal experiences. The emotions written in here are real. Writing the book was therapy. It helped me get emotions out ”. 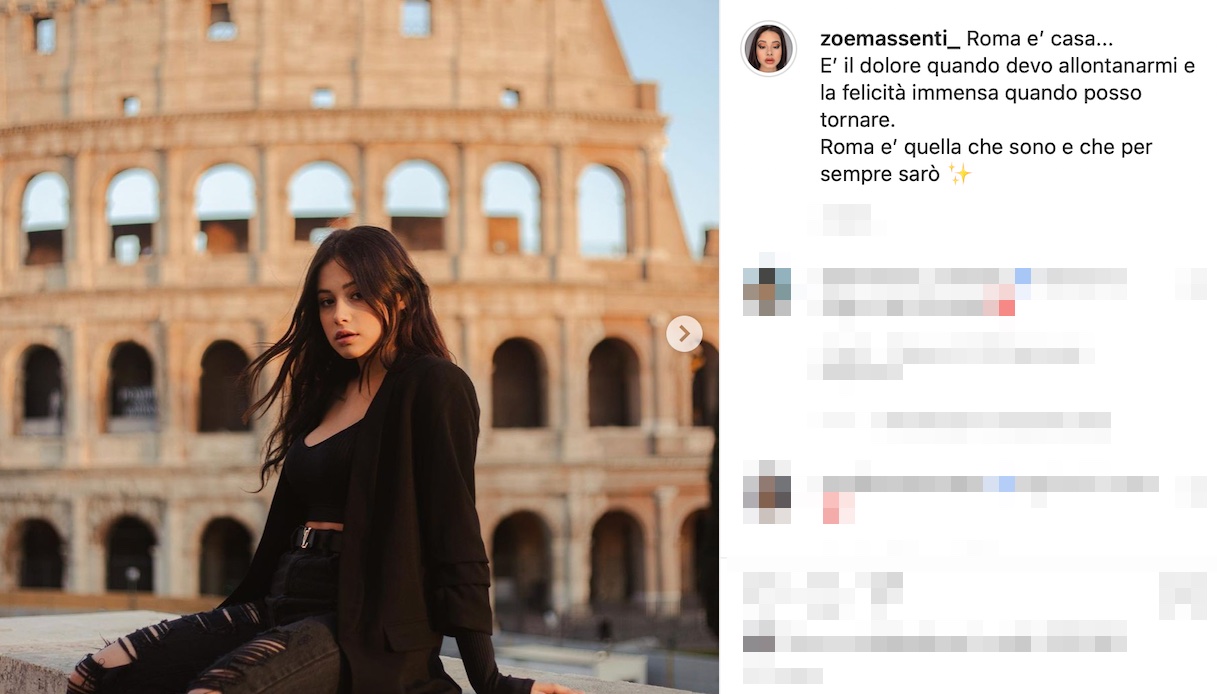