Who Madeleine of Sweden, the rebel princess (who reminds us of Meghan so much) 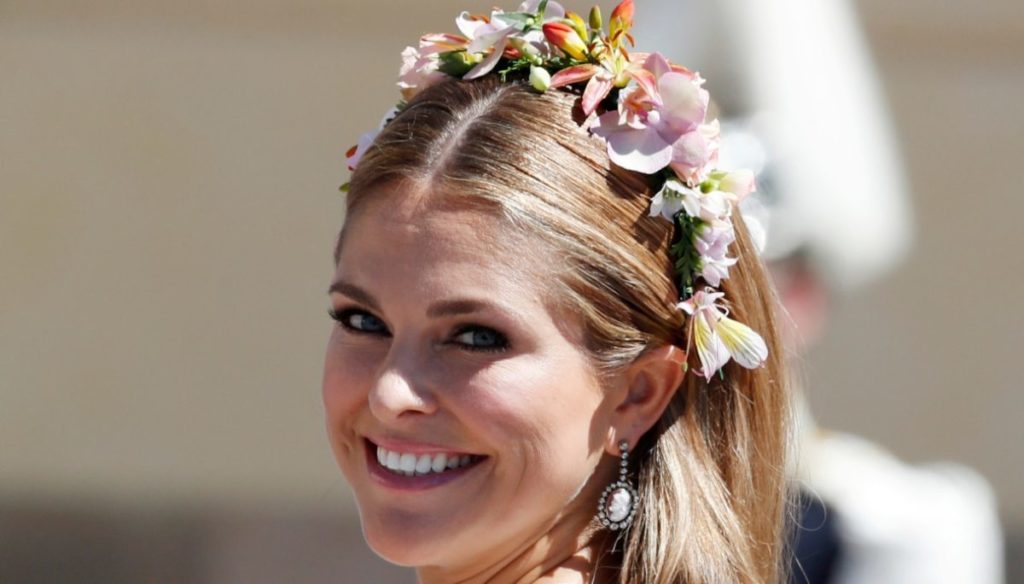 Introducing Madeleine of Sweden, the rebel princess who looks so much like Meghan Markle

Madeleine of Sweden is the rebellious princess who reminds us of Meghan Markle and who has won the hearts of Swedish subjects (and others).

Blonde, with beautiful blue eyes and a model body: Madeleine has always lived by following her passions and not inclined to respect the royal label. It is no coincidence that she moved to the United States, leaving her homeland to live as an ordinary person (or almost). Born in 1982, she is Victoria's younger sister, heir to the throne of Sweden, born of the marriage between King Carlo Gustavo and Queen Silvia.

Seventh in line of succession to the crown, he has always had a very informal approach to his role in the Royal Family. From a very young age she traveled around the world, studying in London and New York, until she graduated from Stockholm University. Since 2003 he has collaborated with UNESCO and with the World Childhood Foundation, created by his mother, to prevent sexual exploitation and trafficking of child slaves. An important commitment that Madeleine faces with determination and determination, organizing events and campaigns to raise public awareness.

In 2013 she returned to Sweden to marry Christopher O’Neill with a dream ceremony. But before he found Prince Charming, just like Meghan Markle, he suffered a lot. In 2010 he was about to marry Jonas Bergström, to whom he had been tied since he was 17, but shortly before his wedding he discovered numerous betrayals. The scandal prompted her to flee and take refuge in New York, where she met Christopher, a successful broker and man ready to do anything to win her.

The couple had three children: Leonore, Nicolas and Adrienne, all very blond and beautiful like their parents. For the sake of her husband, the rebellious princess decided to leave her country and fly to the United States. Today the couple lives in Florida, where Madeleine continues to take care of her charitable causes, while Christopher works in high finance. He has indeed renounced having a real title in order to maintain dual citizenship and do business in America without harming the Swedish royal family.

The only (substantial) difference with Meghan? The Princess of Sweden has an Instagram profile run by herself, while Harry's wife had to close her, at the behest of the Queen, leaving everything in the hands of the experts at Kensington Palace. 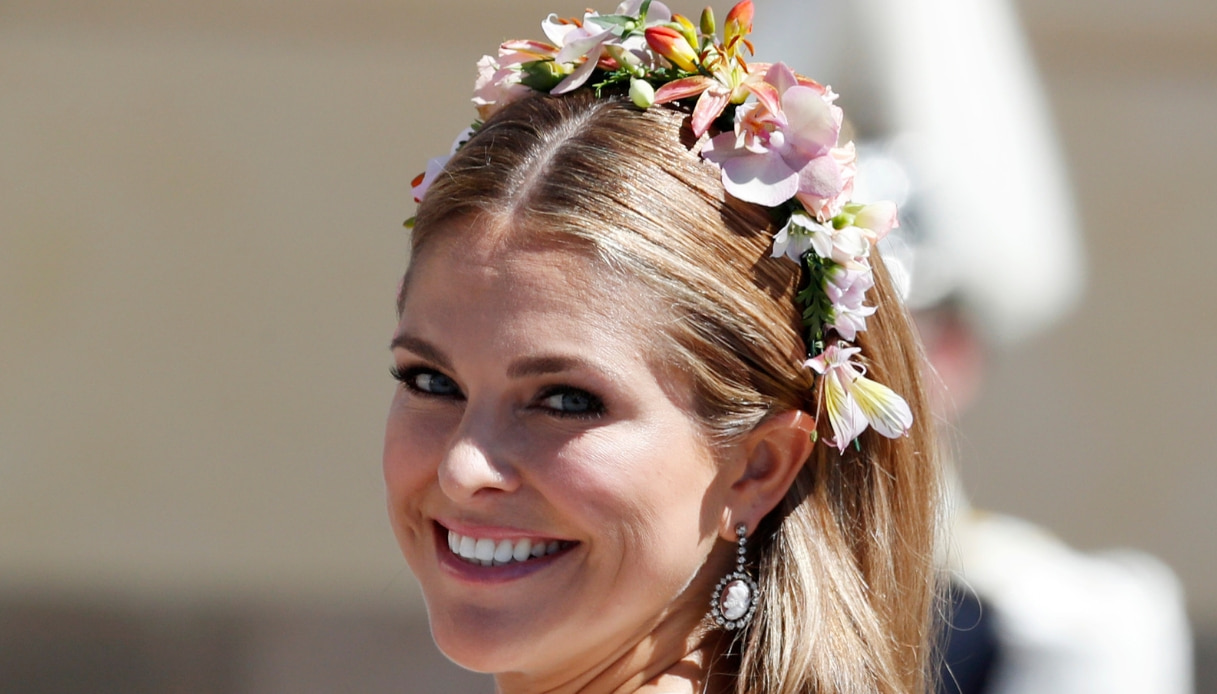