Who was Alfredo Belli Paci, the husband of Liliana Segre 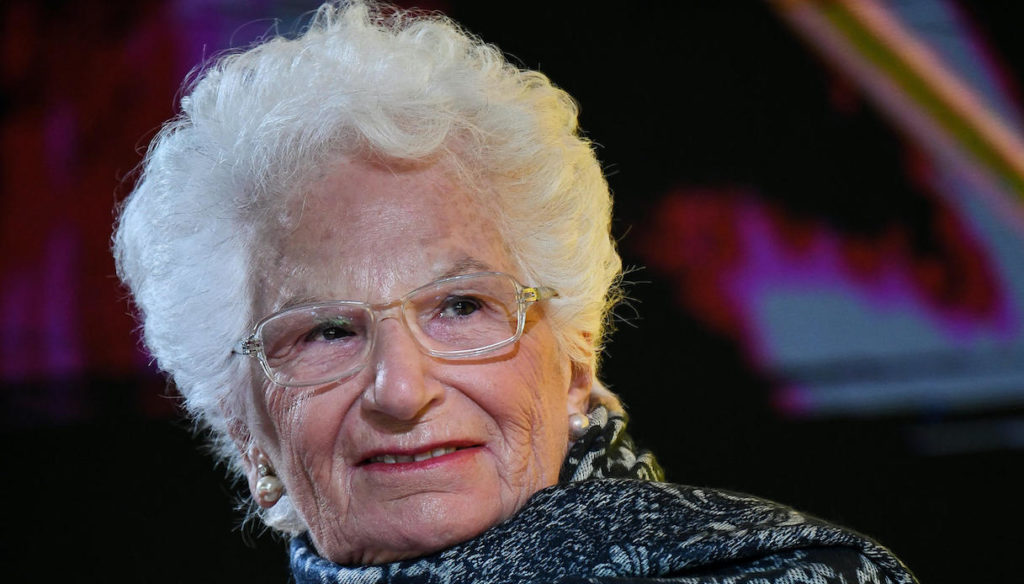 Alfredo Belli Paci remained alongside his wife, life senator Liliana Segre, until the day of his death

Alfredo Belli Paci was an extraordinary man, as his loved ones remember him. He always remained next to his wife, Liliana Segre, helping her return to life after the horror of the Holocaust. But he too had lived through a dramatic experience, which had marked him for the rest of his days.

Originally from the Marche and Milanese by adoption, Alfredo was always a man of great moral value and an iron will: attracted by military life, he first attended the Livorno academy and then joined the army. He was sent to Greece as an artillery lieutenant, his son Alberto told in a long interview with the Gazzetta, and he never gave up on his political ideals. Loyal to the King, he refused to join the Italian Social Republic even when he was captured by the Germans. He was only 23 years old, but he courageously chose to rebel against the men of the Wehrmacht, suffering heavy consequences.

Alfredo was interned and transferred from time to time to seven prison camps, where he was punished for his patriotism and where he was able to see the tragedy of the Shoah with his own eyes. For this reason, when a few years later he met Liliana Segre, he had no difficulty in understanding what was hidden in her soul. Liliana, one of the bravest voices of our times, a woman who for her merits has been nominated senator for life, found in Alfredo what she needed to get back to life for real.

La Segre, when she was little more than a child, was snatched from her family and transferred to Auschwitz, where she managed to survive – as opposed to her closest loved ones. The unspeakable horror experienced in those years could have destroyed her forever, but it was precisely her meeting with Alfredo that gave her new hope. At the time she was 18, and lived with her maternal grandparents, the only survivors of the family from the Nazi massacre. Being of Marche origins, they took the young Liliana on vacation to Pesaro every summer.

Here, she met a boy who won her over at first glance: Alfredo, 10 years older than her, was a young law graduate and trainee in a law firm in Bologna. And, given her past in the concentration camps, it didn't take long to recognize the numbers tattooed on Liliana's wrist. “He didn't get scared and didn't run away from my story. For me, he put aside his own traumas as a prisoner. It was always and only me, in the family, the person to be protected "- revealed Segre in an interview with Corriere della Sera.

Liliana and Alfredo, in love and finally peaceful, lived together until his death in 2007. After they met in 1948, they married three years later and had a beautiful family, crowning their dream of love with the birth of three children: Alberto, Luciano and Federica. Also thanks to Alfredo, who has become the rock of the family over the years, Segre has found the courage to dedicate herself to her life mission, tell the Shoah and ensure that what happened can never be forgotten.