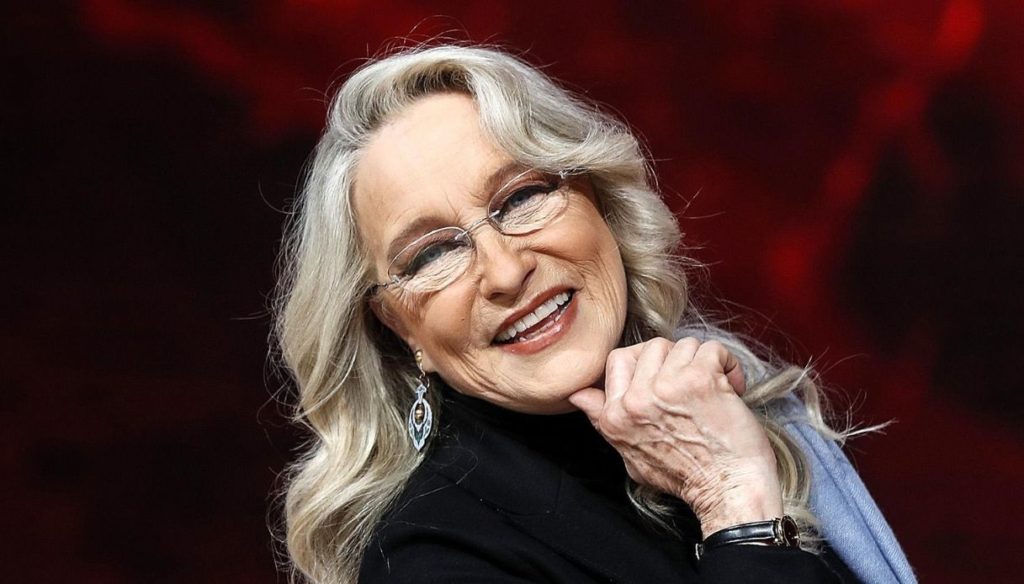 Angelo Rizzoli was Eleonora Giorgi's first husband. From him, the actress, she had her first child: Andrea

Eleonora Giorgi's name is often compared to that of Massimo Ciavarro, her ex-husband with whom she had her son Paolo, a well-known former gieffino and television personality. In his life, however, there was also another great love: that for Angelo Rizzoli. But who was the actress's first husband?

Angelo Rizzoli, born in 1943, was an entrepreneur and a film and television producer. From an early age he had to fight against multiple sclerosis, discovered in adolescence. A tenacious and determined man, who did not let the disease down: he graduated in Political Science and, not yet thirty, took over the reins of the family business.

Shortly after this important moment, the great love of his life also arrives. At a party, in fact, he meets the beautiful Eleonora Giorgi, whom he falls madly in love with and whom he marries in 1979. After a few months the fruit of their love is born, Andrea, the actress's eldest son. But his life wasn't all plain sailing.

Angelo was involved in a judicial scandal and had, for a long time, to serve his sentence in prison. An event that also upset the life of her family and Eleonora Giorgi, who for a while left the scene and who, in 1984, decided to divorce her husband. Subsequently, the actress became romantically linked to Massimo Ciavarro. Rizzoli then died at the age of 70 in 2013.

A life, therefore, made up of joys, but also of pain and sorrow. Giorgi, however, released only positive words for her ex-husband, recalling the best moments and above all, of how much he helped her when she was in trouble and addicted to drugs.

I found in him – Giorgi said to Today is another day – a person who loved me and I got out of drugs. He looked at me for who I was and had no doubts that in two minutes I would be better.

Beautiful words, those of Eleonora Giorgi for Angelo Rizzoli that demonstrate how the latter, despite the scandals that characterized his life, managed to leave an important mark on what is most important: his family.

Barbara Catucci
7128 posts
Previous Post
GF Vip, Signorini's predictions: Elisabetta Gregoraci will not leave
Next Post
Today is another day, Eleonora Giorgi: the difficult past and love for Rizzoli