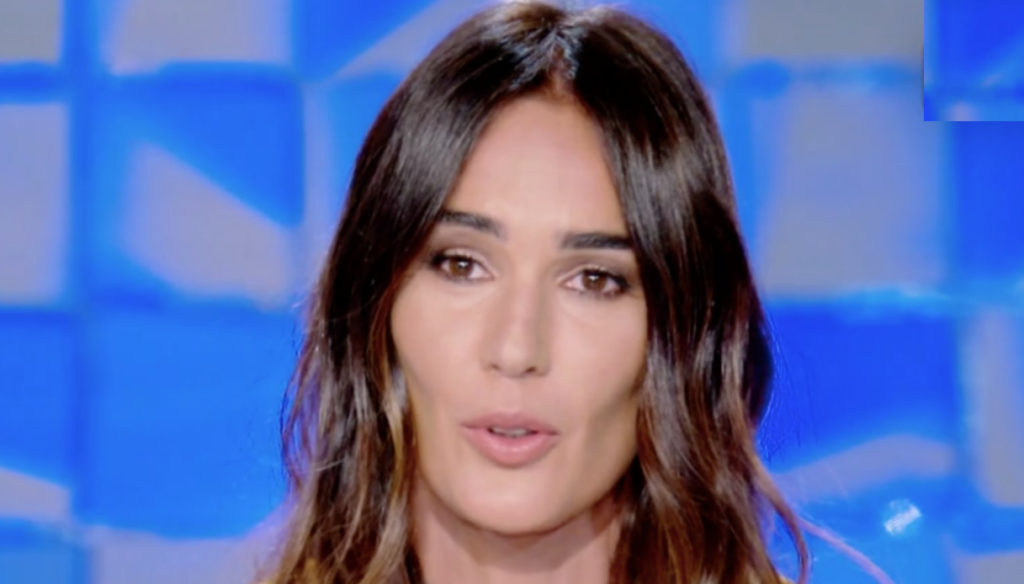 The mother of the presenter of "Verissimo" died after an illness that lasted a few months. She had been a janitor by profession

Silvia Toffanin's mother, presenter of Verissimo, died on October 29th. Not much is known about Gemma Parison, her daughter Silvia has always been very reserved about her private life.

It seems that she was born in Sydney in Australia and then moved to Italy in Cartigliano in the province of Vicenza. By profession a janitor, he had two daughters: Silvia and the younger Daiana. Some insight into her life in her youth and the deep relationship that bound her to her mother Silvia was told in an interview with Grazia. On the weekly magazine, the good presenter had told of how her mother had supported her when she decided to leave to try a career in the entertainment world and had revealed some details of her life in her youth: "My parents worked, and I spent a lot of time with grandparents. Grandfather told me the local gossip. They involved me in their activities: Rosary, procession during the month of the Madonna. Briscola, Settebello. We often played cards, I won ”.

Silvia cares a lot about her privacy and there are rare occasions when she talked about her family and her private sphere. In the same interview she let herself go to the memories and mentioned her first works when she was 14 and dreamed of a future in fashion, explaining that her mother Gemma had certainly kept the catalogs.

In short, from these few words emerges an attentive and present parent who has supported the daughter in her life and work choices. A beloved mother, as they also wrote on the official Instagram page of Verissimo. In fact, the broadcast staff wanted to send a virtual hug to Toffanin who has been leading the Canale 5 show since the 11th edition, that of 2006 – 2007. A message of comfort that comes to ease the pain of such an important loss.

Silvia Toffanin was born in Bassano del Grappa on October 26, 1979, since 2002 she has been linked to Mediaset Vice President Pier Silvio Berlusconi. The couple had two children: Lorenzo Mattia born in 2010 and Sofia Valentina born in 2015. Her career in the entertainment world began very early, in 2000 when she made her television debut in the word of mouth quiz, but the showgirl has always been very confidential about his private life.

According to what was reported by Ansa, Ms. Gemma Parison had been ill for months.