Who was George Segal: his unforgettable films 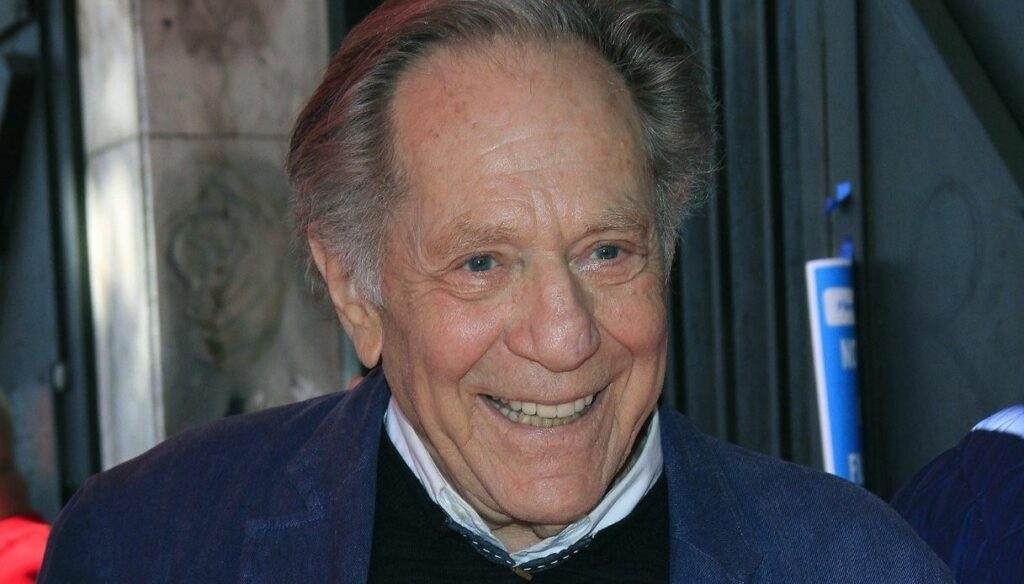 The actor was nominated for an Oscar and won a Golden Globe, the most important roles of his career

From cinema to television, in great roles and famous films: George Segal was one of the great interpreters of the seventh art, leaving behind some unforgettable parts. Born on February 13, 1934, he died on March 23, 2021 at the age of 87, according to what is learned from Deadline, his wife said that the death occurred due to "complications due to heart bypass surgery".

A long career, that of George Segal, studded with successes and with some recognition.

The passion for acting also gave rise to specific studies with the attendance, and the diploma as an actor and musician, at Columbia University. His big screen debut took place in 1961 with Phil Karlson's Days Without End, while his debut as a protagonist took place thanks to Someone to Hate in 1965 directed by Bryan Forbes in which he plays Corporal King. One of the most prestigious awards came the following year with the only Oscar nomination of his career, which he obtained thanks to the part of Nick in the unforgettable film Who's Afraid of Virginia Woolf? in which he stars alongside Elizabeth Taylor and Richard Burton. Other films he took part in during the 1960s include Michael Anderson's 1966 Quiller Memorandum and 1969 John Guillermin's The Remagen Bridge.

Do not forget The Owl and the Cat, a 1970 film directed by Herbert Ross in which he works with Barbra Streisand and brings to the stage Felix, aspiring writer. She won the Golden Globe, on the other hand, thanks to Melvin Frank's A Touch of Class in 1973, here she stars alongside Glenda Jackson who for the role of Vicki Allessio won the Oscar and the Golden Globe.

He works with Robert Redford, on the other hand, in Peter Yates' Hot Stone. He will then return to act with Barbra Streisand in 1996 in the film Love has two faces, directed by the actress. While among the films to remember we can also mention California Poker by Robert Altman, Do not steal… if not strictly necessary by Ted Kotcheff with Jane Fonda or Look Who's Talking about Amy Heckerling with John Travolta and Kristie Alley.

On the television front, George Segal took part in some projects, including Just Shoot Me! series that allowed him to be nominated for the Golden Globes and The Goldbergs since 2013.

George Segal has been married three times. The first in 1956 with Marion Sobel, their daughters Elizabeth and Polly were born from their love. The second marriage came in 1983 with Linda Rogoff, with her the actor was together until 1996, when the woman died. The subsequent nuptials were with Sonia Schultz Greenbaum.

Barbara Catucci
8508 posts
Previous Post
Dante, the women of the Divine Comedy
Next Post
Covid vaccine in pharmacies: how it will work and doctors' doubts