Who was Ilaria Occhini, the actress who wrote the history of Italian cinema 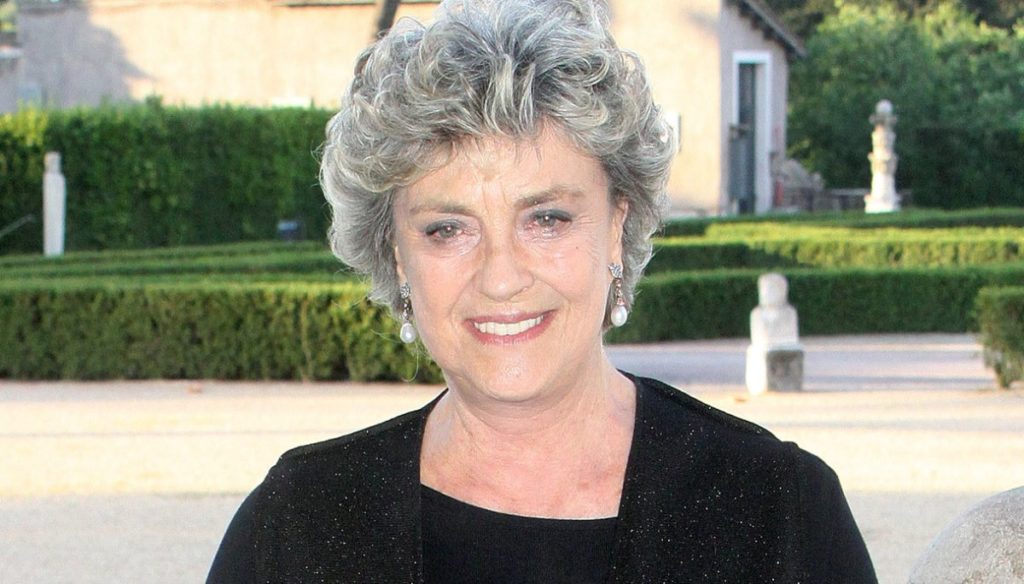 Sensitive, elegant and romantic, Ilaria Occhini has disappeared at the age of 85 and has left a huge void within the panorama of Italian cinema.

The Florentine actress, married for half a century with the writer Raffaele La Capria, has an exemplary career: TV, cinema and theater actress, she won the David di Donatello for Mine Vaganti by Ozpetek.

Her character, so refined and courteous that distinguished her so much, made sure that the woman covered romantic roles in all the films in which she starred. The real success came between the 1950s and 1960s, when different parts were assigned to it, within the literary dramas of television of that time.

Her career was influenced by her passion for theater, a stage so dear to her, to the point of becoming its absolute protagonist, working with Luchino Visconti, Peppino Patroni Griffi and Luca Ronconi.

Moreover, the fate of Occhini was already marked: the woman in fact grew between art and culture, being the nephew of Giovanni Papini and Senator Occhini. From a very young age, she enrolled in the Academy of Dramatic Art in Rome together with Orazio Costa.

The debut takes place at the age of 19: Ilaria gets her first role in the film Terza Liceo with the pseudonym of Isabella Redi. He then conquered the small screen with In television, directed by Anton Giulio Majano; she established herself very young in the dramas L’Alfiere and Jane Eyre.
In theater he made his debut in 1957 in Carlo Goldoni's Impresario delle Smirne, under the direction of Luchino Visconti.

Her intense and eclectic career earned her David di Donatello in 2010 for best supporting actress in Ferzan Ozpetek's Mine Vaganti and the Silver Ribbon for Lifetime Achievement.

Ilaria Occhini has dedicated her life to acting, but not only. For half a century, in fact, she was married to the writer Raffaele La Capria. Furthermore, over the years, he has never neglected his great passion for vineyards, personally taking care of the family farm.

Occhini was a beautiful, kind, intelligent presence that marked the history of Italian cinema forever. 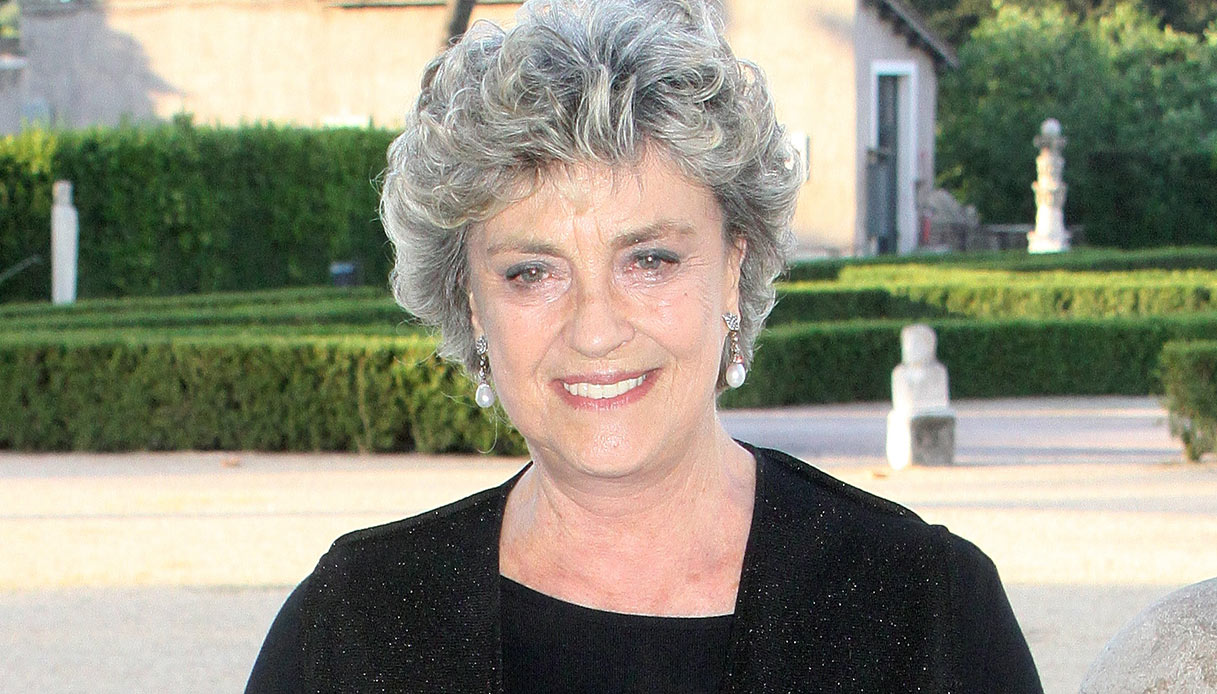