Who was Isa Stoppi, top model and muse of photographers 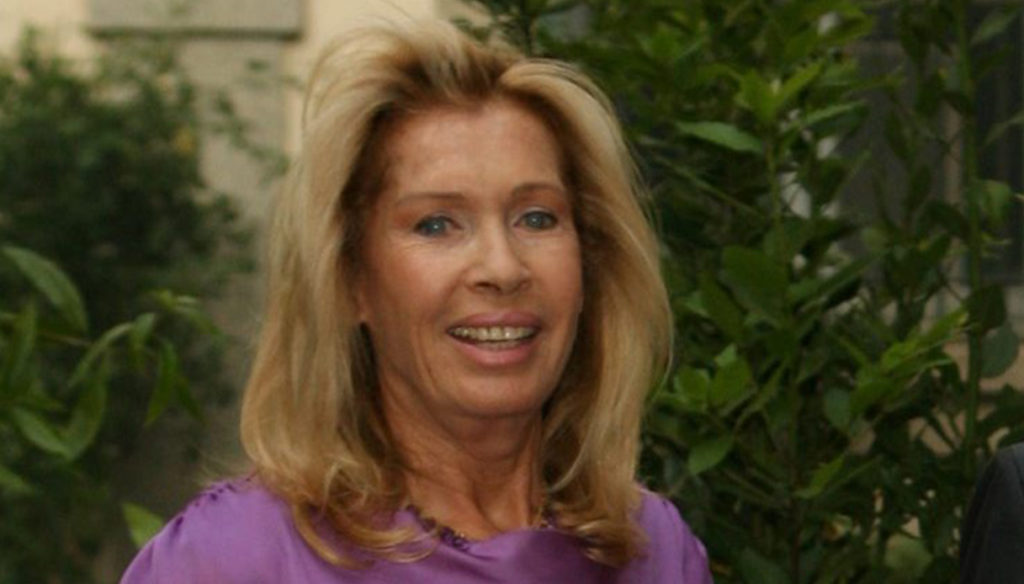 For a decade she was one of the most loved and celebrated supermodels: Isa Stoppi will remain the model with "two lakes instead of eyes"

Top model and muse of numerous photographers: Isa Stoppi was an icon of the Sixties, a decade in which she was photographed and celebrated and was the face of numerous advertising campaigns. Born in colonial Libya, she then arrived in Italy and as a young man lived in the province of Piacenza and then later moved to Milan. Her career lasted only a decade, but in that time she has become a symbol of beauty.

Isa Stoppi began taking her first steps in the fashion world in 1962 thanks to the editor of Vogue of the time, Diana Vreeland, who discovered it. In the same year she was also chosen as the representative of Italy in the Miss Universe competition. His contribution to the world of fashion developed over a short period of time (from 1962 to 1972, when he retired from the scene), but that decade was incredible. Isa Stoppi, beautiful and with a unique look, was immortalized by the eye of the greatest photographers. From Richard Avedon to Helmut Newton, from Irving Penn to Gian Paolo Barbieri, among the first to discover it. And it was Avedon who defined her "the model with two lakes instead of eyes", after all her gaze was capable of reaching beyond the target. Covers, advertising (he worked, for example, for Valentino) muse for numerous photographers, Isa Stoppi retired in 1972 when he married Gian Germano Giuliani, former owner of the company of the homonymous amaro. Until the birth of his second child (he had two: Renzo and Germano) Isa Stoppi continued to work behind the scenes in the sector, as a fashion editor at Vogue.

In 2016 the monograph “Isa Stoppi – The Book” was dedicated to her, which traces her career also through archive images. After all, in addition to being a spokesperson for beauty for a decade, Isa Stoppi was also a cosmopolitan woman who, among other places, lived in New York, where she frequented prominent figures from the world of culture and politics. Ted Kennedy seems to have also been among his suitors.

A woman of great charm, with a magnetic and unique beauty that has bewitched the world of fashion for a decade. Isa Stoppi passed away in November 2020. 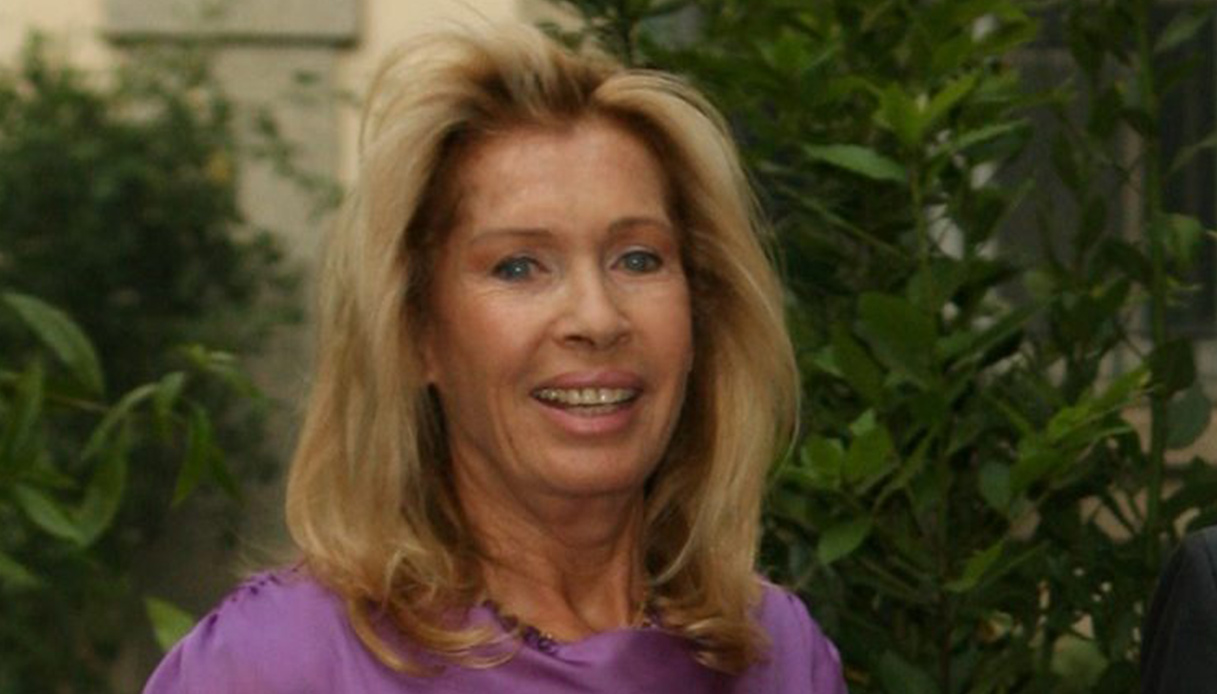 Barbara Catucci
8916 posts
Previous Post
Today is another day, Elisa Isoardi and the final of Ballando: "Todaro and I are ready"
Next Post
Because Nicole Grimaudo is famous