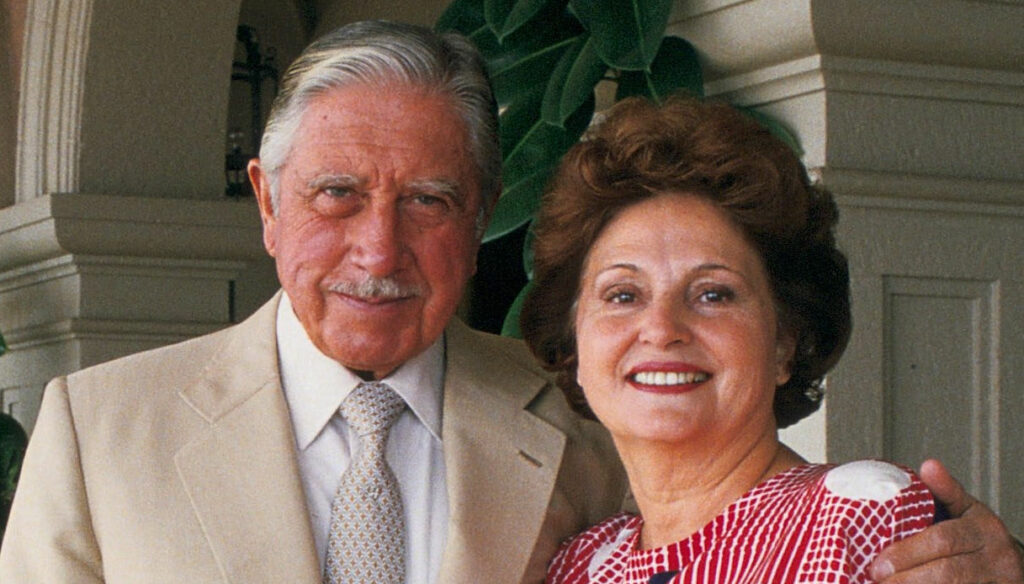 She is said to have had some influence in the political decisions of her husband, Augusto Pinochet. Lucia Hiriart Rodriguez passed away on December 16, 2021 at the age of 99

An iconic and sometimes controversial character, Lucia Hiriart Rodriguez was a key element in the politics of her husband, Augusto Pinochet, with whom she had five children. The widow of the Chilean dictator passed away at the age of 99 on December 16, 2021, in Santiago de Chile, surrounded by the affection of her entire family.

“At the age of 99 and surrounded by family and loved ones, my beloved grandmother passed away. Leave an immense mark on our hearts. He gave his life in the service of the Chileans and history will know how to enhance his great work and what he has done for our beloved country. Rest in peace”. These are the words of her granddaughter who, on the day of the death of Lucia Hiriart, wanted to announce the death of her grandmother and leave a very important message for the population.

Coming from an upper-class Chilean family, Hiriart Rodriguez married Pinochet in 1943, when he was still a lieutenant in the army. The couple had five children: Inés, Augusto (former soldier convicted of corruption), María Verónica, Marco Antonio and Jacqueline Marie.

However, her presence at her husband’s side had not failed to arouse very strong reactions, because it was considered capable of influencing her political decisions and beyond. The family had in fact amassed a real fortune, with a heritage that was managed in an unclear way by a foundation that ended up being the subject of several judicial investigations.

Considered an iron lady, Lucia Hiriart was at Pinochet’s side until the last day and in those terrible years in which 3200 people disappeared into thin air, including some Italians. The woman had been ill for some time and, as Chilevision revealed, she has been hospitalized often – in recent months – for respiratory problems.

The character of Lucia Hiriart in the biography of Alejandra Matus

The character of Pinochet’s widow is widely explained in the biography written by the journalist Alejandra Matus, in which she talks about the way in which she defined in a very harsh way the work of her husband, to whom she remained close until her death, which occurred in 2006.

After the loss of her husband, which occurred on March 10, 2006, Doña Lucia had chosen to keep a low profile precisely in order not to worsen the judicial problems that the family had to face following the management of the assets and the state welfare network, which it refused to quit even though Pinochet handed over power to the democratically elected president, Patricio Aylwin, in March 1990. 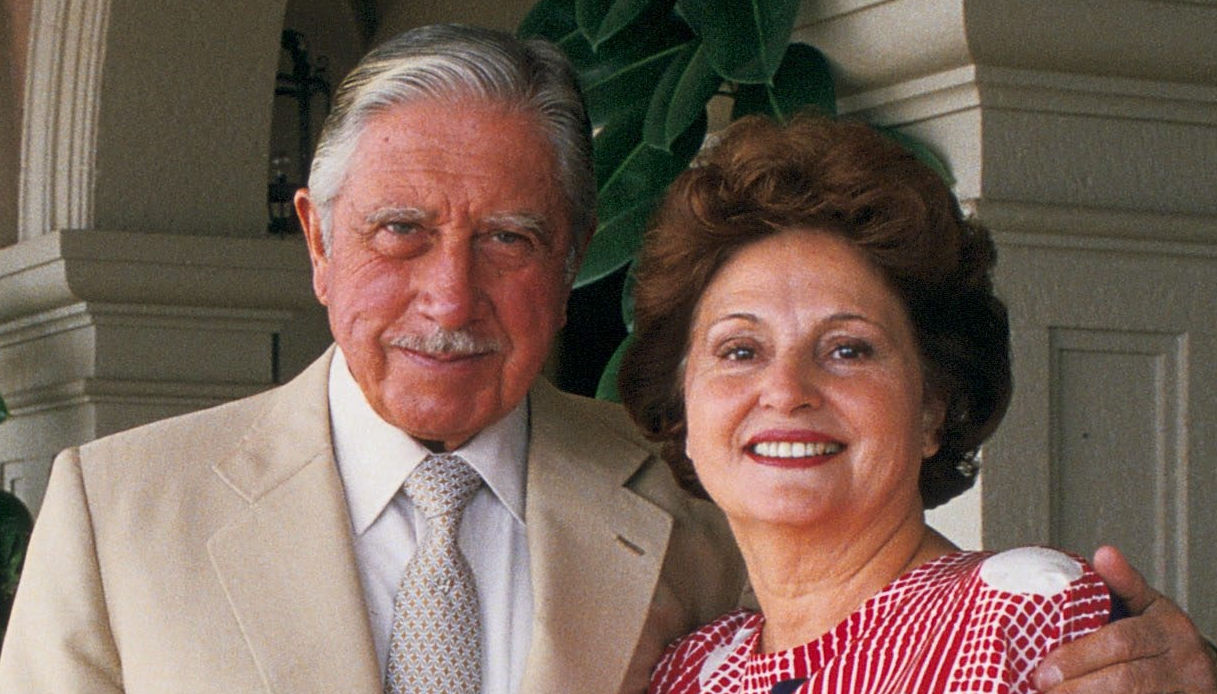