Who was Luis Sepúlveda: the most beautiful phrases and books

Luis Sepúlveda recounted in his books his adventurous life as a guerrilla, traveler and intellectual

Political exile, ecologist, traveler, guerrilla, but above all writer: Luis Sepúlveda was all this and much more. Difficult to tell his art, easier to read it. Flowing pages, characters that leave their mark and stories that deeply touch the reader. In his books the Chilean writer, halfway between Latin America and Europe, has poured out his adventures around the world, daring escapes and great loves, such as that for the poet Carmen Yáñez.

A man of substance and a wizard of words, he is known all over the world for a small extraordinary masterpiece such as the story of a seagull and the cat who taught her to fly. A novel of great sentiments and a universal story published in the nineties. They are the books written by Sepúlveda to tell the extraordinary and adventurous life of this writer, born in 1949 in Ovalle, Chile.

The debut comes with The Old Man who read love novels, in which he traces the seven months in the Amazon rainforest in the company of the Shuar Indians. An adventure born after, in the seventies, expelled from Chile, he joined UNESCO to study the impact of civilization on native populations. Shortly after the world came to the end of the world, reportage of his experience with Greenpace in the eighties, between chases, fights against Japanese fishermen and encounters with whales.

Political militancy chose to tell it only some time later, in The Missing Frontier, giving voice to a Chilean prisoner who escapes from Pinochet's prisons overcoming Argentina, Bolivia, Peru, Ecuador and Colombia, to Panama and finally to Spain. To discover his overwhelming and beautiful love story with the poet Carmen Yáñez, just read The Aladdin's lamp. Between the pages the story of two young people who participate in the struggles of the student movement in the years of the dictatorship of Pinochet. A relationship also told in Un nome da torero, starring an ex-Chilean guerrilla.

Among his masterpieces also Diary of a sentimental killer and Love Encounter in a country of war, where, each time, he hid a piece of himself and his own history. Until the police The shadow of what we were, born after a lunch with a friend, member of an armed movement that clashed hard with Pinochet.

“Traveling far and wide across the world, I met magnificent dreamers, men and women who believe in dreams with stubbornness – he said -. They maintain them, cultivate them, share them, multiply them. I humbly, in my own way, did the same ". 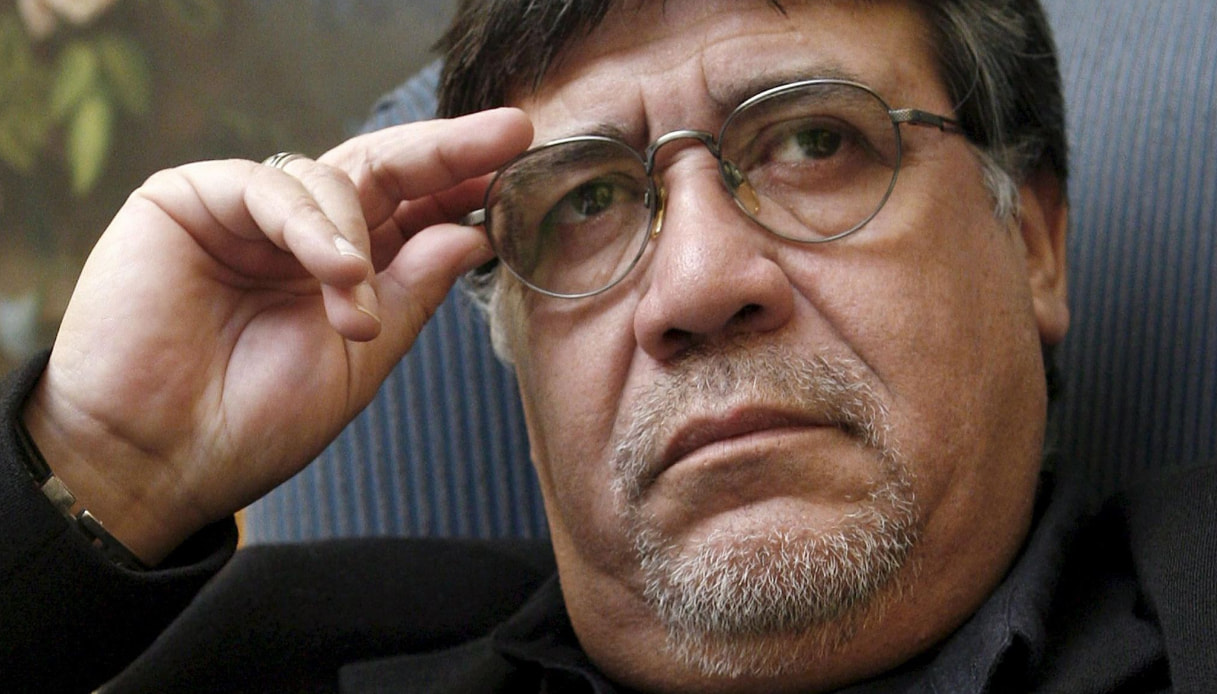