Who was Luisa Mandelli, Crepax's wife (and Valentina) 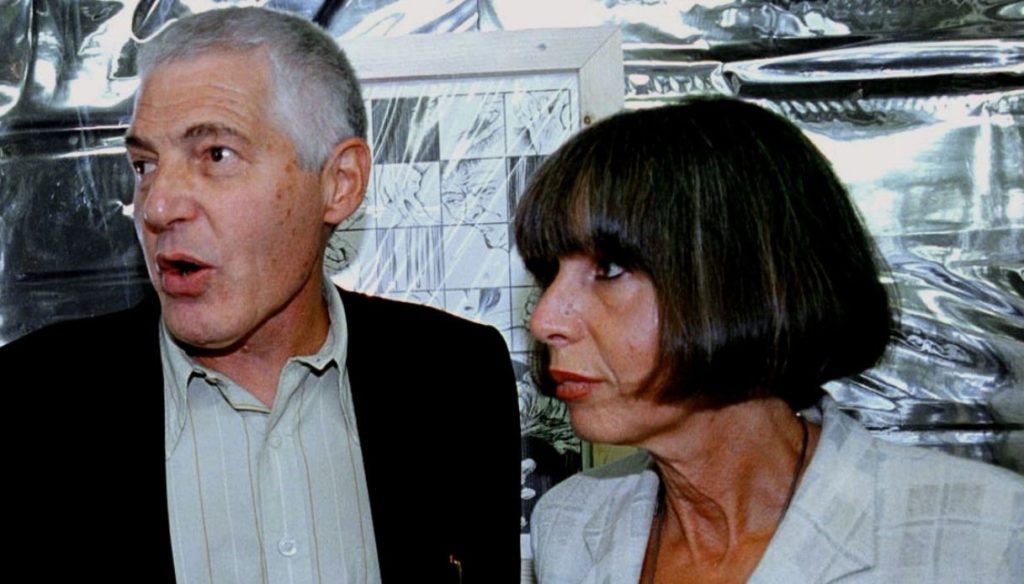 Bobbed hair with fringe, innate elegance and an always fashionable look: Luisa Mandelli was the wife of the Milanese cartoonist Guido Crepax, creator of Valentina, the iconic cartoon character with an adventurous life.

Born on 25 December 1937 in Trieste, Luisa Mandelli died in Milan where she was hospitalized due to Covid – 19. During her life she has often been "behind the scenes" to help her husband and manage the house and children: Antonio, Caterina and Giacomo. It is the three of them who, since their father's death in 2003, manage and maintain the Crepax Archive which contains his works.

They told Ansa about their mother: "She has always been our point of reference in everyday life. Very present in his studies as in personal problems, while his father was an inexhaustible source of inspiration and a perfect playmate ".

A very reserved woman who in appearance reminded her of "her husband's Valentina". The hair, styled in the iconic bob, was cut by the Vergottini hairdresser, while the look was always refined and attentive to the dictates of fashion. Luisa was not only the embodiment of the well-known paper character, but she helped Crepax in his work. In fact, some creative flashes are due to her. It seems that it was Luisa Mandelli who created the language of the underground antagonists of the character born from the pencil of the Milanese cartoonist. In addition to the style and the look, Luisa had "lent" Valentina also the date of birth (the year changes because Mrs. Crepax was from 1937 while the fictional character from 1942). Valentina, in fact, was born later: it came to life from the genius of the Milanese cartoonist in 1965, when he made his first appearance on Linus.

Inspiring muse and concrete help in the creation of her works, Luisa Mandelli was Crepax's Valentina. It should also be remembered that many of the character's traits derive from the American actress of the 1920s Louise Brooks.

The Italian cartoonist Milo Manara on his official Facebook page wanted to remember Luisa Mandelli, with a few words and publishing a famous illustration by Valentina: "I had met Luisa Crepax on a couple of occasions with Guido – he recalled – and it was really clear which source of inspiration were for him. Milo ".

The couple lived for over 40 years in the house in via De Amicis in Milan.