Who was Ruth Bader Ginsburg, Supreme Court Justice and champion of women's rights 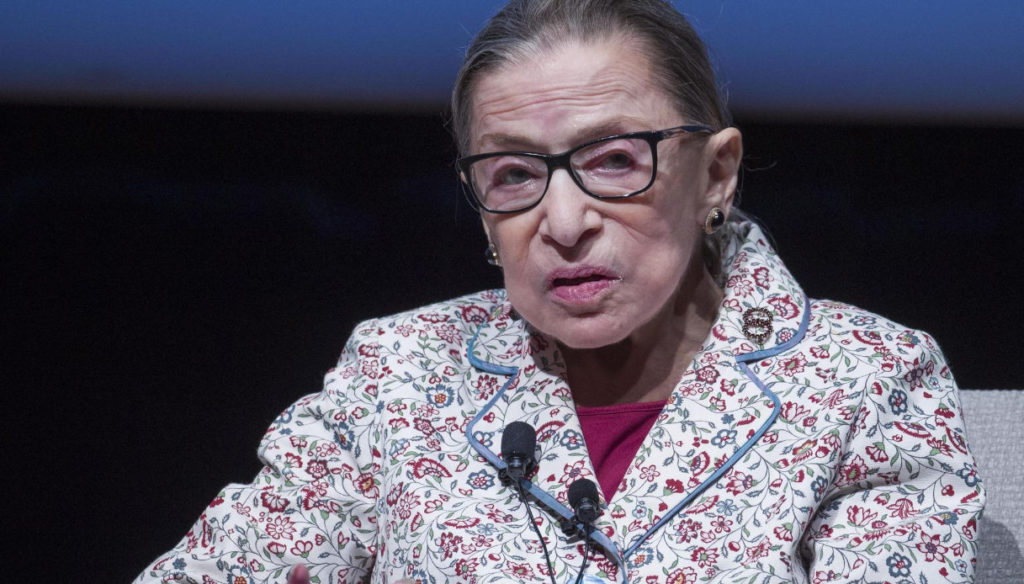 Unmistakable pop icon, lawyer and second woman to occupy a seat in the US Supreme Court, she has fought all her life for gender equality 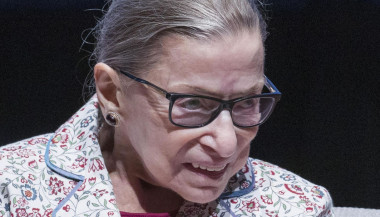 Ruth Bader Ginsburg, the homage of the VIPs on Instagram

Ruth Bader Ginsburg, who passed away at the age of 87 on September 18, 2020 due to complications of pancreatic cancer, has marked the history of the United States and, above all, has been an undisputed champion of women's rights. Second woman to occupy a seat on the Supreme Court – she was appointed by Clinton in 1993 – she is considered one of the greatest architects of women's emancipation since the 1970s.

Unmistakable with her petite build, the finely embroidered collars she wore on the black toga and the glasses with large lenses – details that made her a real pop icon – Ruth Bader Ginsburg was born in Brooklyn in 1933.

Graduated in Law in 1959 at Harvard Law School (among only 9 students in a class that included over 500 male students), she immediately faced difficulties in making her way into the world of work as a woman. The 1960s were decisive for the maturation, in her, of a deep awareness of the obstacles that women had to face in order to establish themselves as professionals.

An example of this was the period spent in the chair at Rutgers University, 9 years – we are talking about the time frame between 1963 and 1972 – which saw her receive a lower salary than that of her male colleagues because of the excellent earnings of her husband.

Originally from a Jewish family, a great lover of opera and nicknamed Notorious Rbg, she gave a change to women's rights in the 1970s by equating sexual discrimination with a historical sentence – which saw a second lieutenant in the air force as protagonist. to the racial one.

As a judge, in 1996 he declared the rules of the Virginia Military Institute unconstitutional, which for more than 100 years had allowed admission only to men. Became an icon also for her famous phrase "I dissent", it was 'told' in the documentary Alla Corte di Ruth – RBG and in the film Una Giusta Causa, a film released in 2018 and directed by Mimi Leder (on this occasion, the her role was played by actress Felicity Jones).

Honored by many VIPs on Instagram – remembered, for example, Jennifer Lopez, Barack Obama and Naomi Campbell – she was married since 1955 to Martin D. Ginsburg, who passed away in 2010. From their love two children were born, Jane and James. 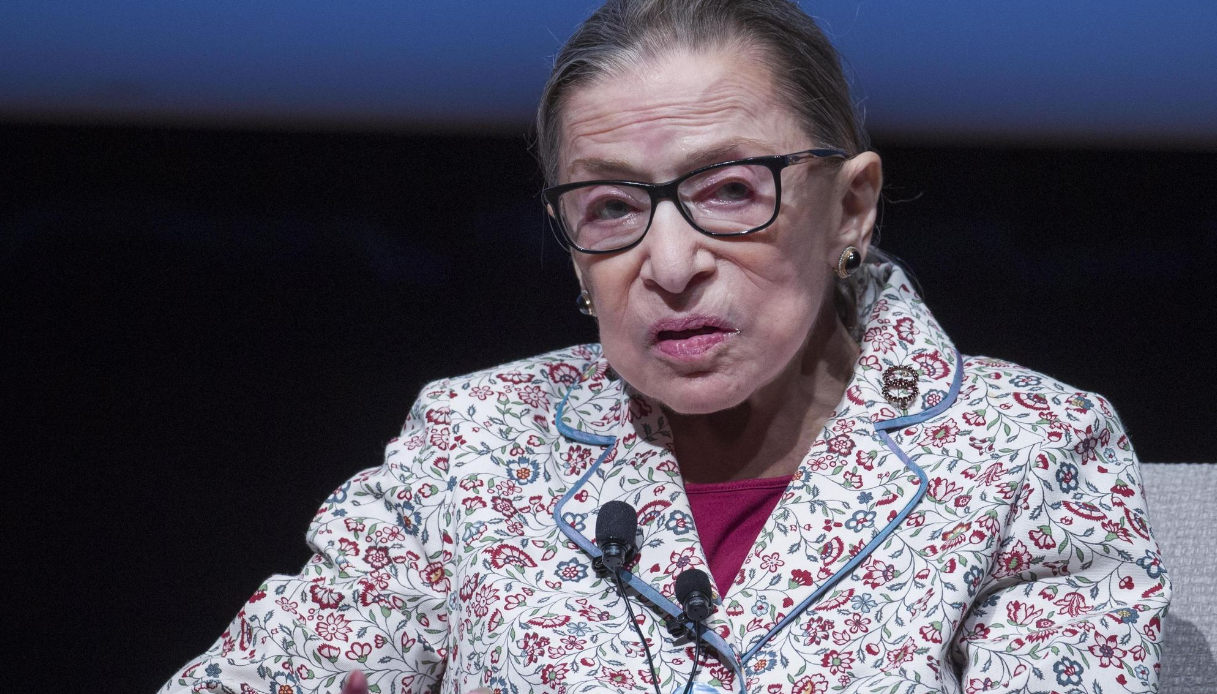