Who was Sabine Schmitz, queen of the slopes who died at 51 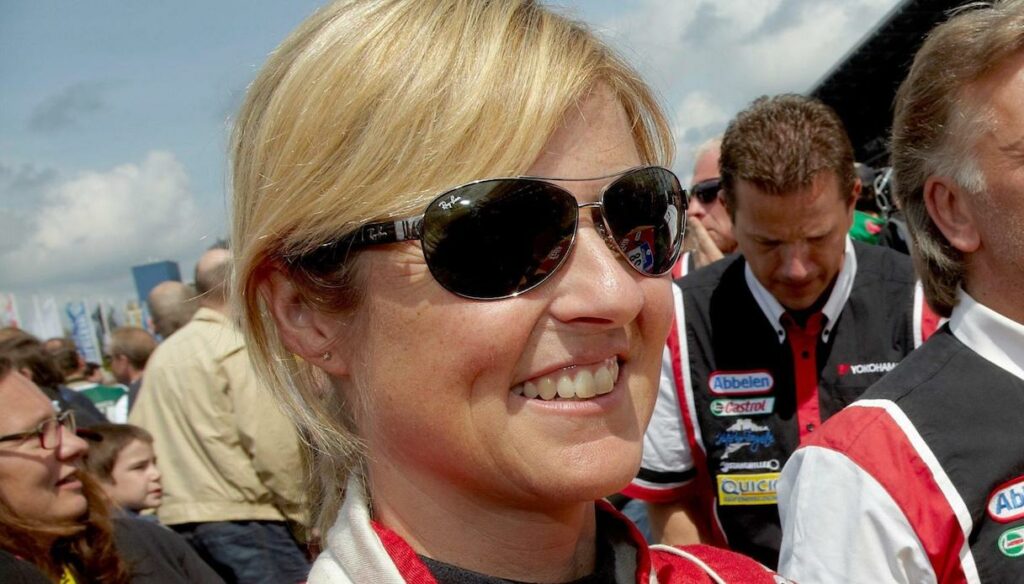 A great loss in the world of motoring: Sabine Schmitz passed away at the age of 51 after a battle with cancer

A great loss in the world of motoring: Sabine Schmitz died at the age of 51. The pilot lost her battle with cancer after three years of treatment, and left an unbridgeable void in the hearts of her family. The woman had only revealed last July that she has been suffering from cancer since 2017.

The news is confirmed by the social profiles of the Nurburgring circuit: “The Nurburgring has lost its most famous female driver. Sabine Schmitz died too soon after a long illness. We will miss her and her cheerful nature ”.

The woman, nicknamed the "Queen of the Nurburgring", was known to the general public for having participated in the BBC broadcast Top Gear first in 2004 as a guest and then as a co-host after the release of the trio led by Jeremy Clarkson, of which she was a dear friend.

The stable that Schmitz founded with her husband Klaus Abbelen and a partner also at work, announced her death describing hers as a "courageous fight against cancer".

Born in 1969, Sabine grew up in the city of Nurburg, in western Germany, which gives its name to that track that has seen her triumph and break several records. It was precisely on the Nurburgring track that he began competing at just 15 years old.

After jobs as a hotel manager and sommelier, Schmitz decided to pursue her great passion and become a professional motorist at the age of 24. She was the first woman (and to date the only one) to win the 24 Hours of Nurburgring in 1996, and then again in 1997. The following year she also took victory in endurance races in the VLN championship.

As a great motor lover, Schmitz raced in Porsche cars together with her future husband, Klaus Abbelen, with whom she married in 2007. With him Sabine gave substance and substance to one of her projects, founding Frikadelli Racing, their stable.

In 2017 he discovered he had a rare tumor: he underwent several surgeries and therapies, but the cancer returned two years later, stronger than before. In 2020 she was forced to stop again and not be able to compete: “Cancer haunts me, as soon as it went away, it came back. Now I am trying to find a solution. But it is difficult. Now I have to pull out all my strength and stop to have the strength necessary to face the next therapies. In the hope that something will work, ”he wrote on Facebook.

Barbara Catucci
7903 posts
Previous Post
Covid-19 vaccines: what they are, how they work and the point about safety
Next Post
Rai programs for spring 2021: what's on TV