Who was Stacy Title, American director and screenwriter 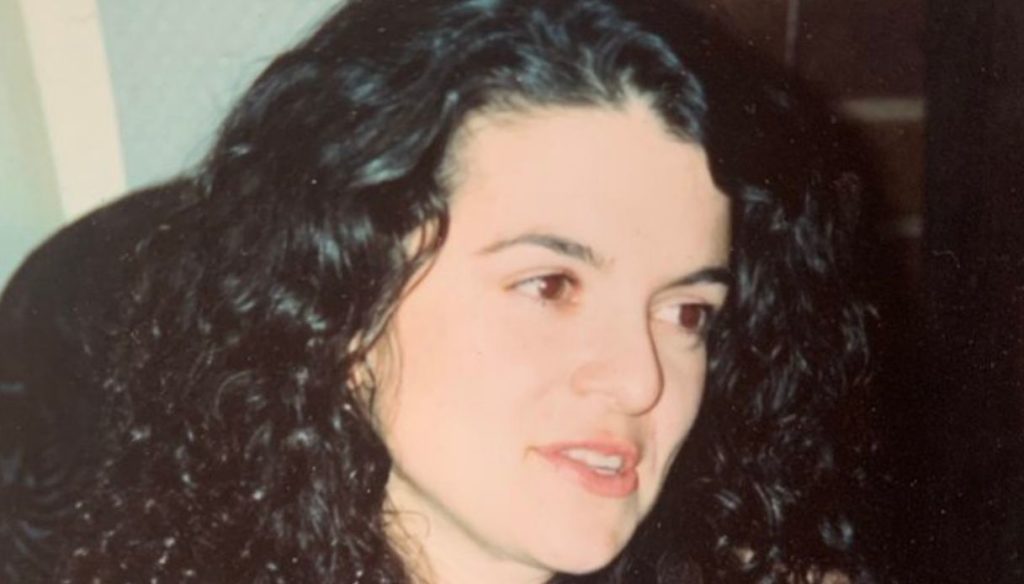 Nominated for an Oscar for a short film, she had directed several films, including one with Cameron Diaz

Director, screenwriter and film producer: Stacy Title has worked behind the camera of some well-known films throughout her career. Born in New York on February 21, 1964, she died at the age of 56 on January 11, 2021, for three years she had been fighting against ALS.

In her curriculum there is also an Oscar nomination, she was in fact nominated in 1994 for the short film Down of the Waterfront, the following year she made her debut with the film A Nearly Perfect Dinner, where Cameron Diaz starred struggling with one of the first film roles and which saw – among other interpreters – Annabeth Gish, Ron Eldard and Courtney B. Vance: it is a film that falls into the black comedy genre.

Among the other works he has directed, we can remember Let the Devil Weare Black, dated 1999 and written with her actor husband Jonathan Penner, a modern reinterpretation of Hamlet in which numerous actors have played, including actress Jacqueline Bisset. In 2007, however, Hood of Horror episodic film starring actor Danny Trejo and rapper Snoop Dogg. And then again the television film The Greatest Show ever dated 2007.

His latest works as a director are dated 2017, it is the horror film The Bye Bye Man which obtained a good success at the box office and an episode of the second season of the television series Freakish. Stacy Title during her career has also been a screenwriter and producer, just as a screenwriter with her husband in 2017 she was working on the tv series inspired by the movie Kong: Skull Island, dated 2017 and the reboot of King Kong.

Stacy Title has been married for 30 years to Jonathan Penner, an actor and producer also known for taking part in the reality show Survivor, with which she shared her working sphere as well as her private life. The two married in 1991 and from their love two children Connor and Ava were born.

And the husband wanted to remember the director by publishing a post on Twitter where he shared an image of his wife accompanied by a simple message "Stacy Beth Title 2/21/64 – 1/11/21": many messages of condolence and closeness in response. 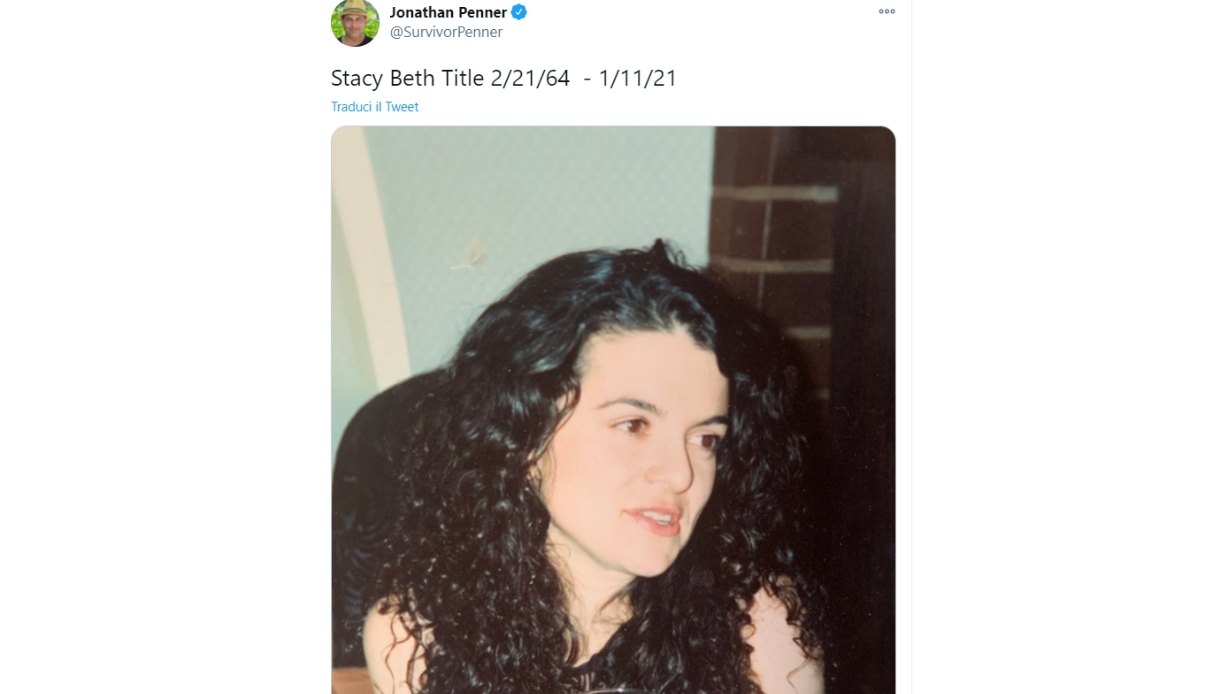