Who was Terri Schiavo, the woman who made euthanasia known to the world 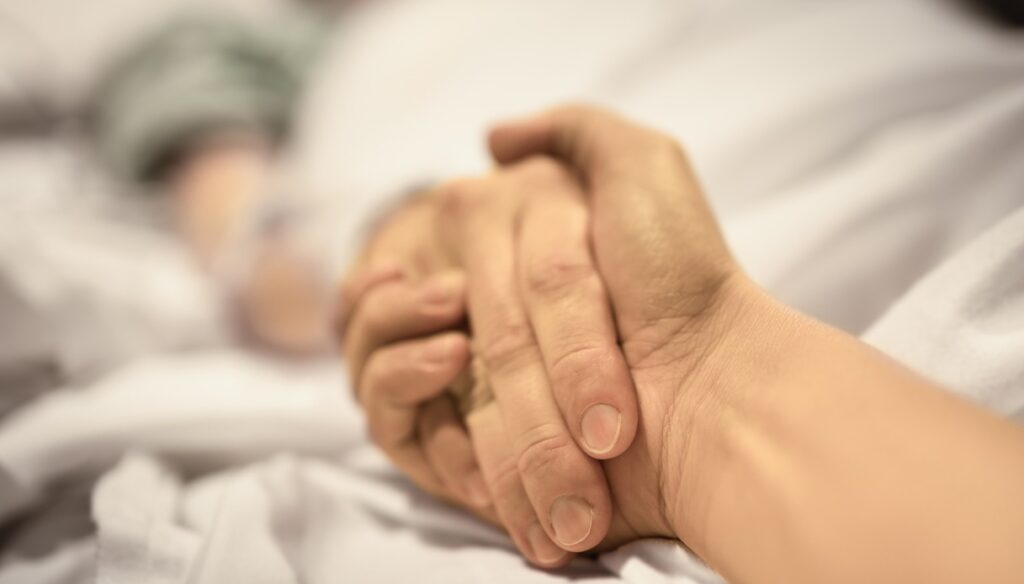 On March 18, 2005, after much agony, Terri Schiavo died. And the world knew about euthanasia

The term euthanasia is indissolubly linked to the story of Terri Schiavo. Hers was one of the first sensational events to give space to the debate on the end of life: after 15 years of legal battles and suffering, the woman was left free to die. Her husband Michael will write on her gravestone: "I have kept the promise I made to you".

The story of Terri Schiavo

Born in the registry office as Theresa Marie Schindler Schiavo, Terri was born in Lower Moreland Township on December 3, 1963. Until the age of 27 she led a very normal life working as a clerk until, on February 25, 1990, she suffered a cardiac arrest. . Her brain runs out of oxygen for several minutes causing major brain damage: Terri enters a persistent vegetative state.

From then on, a series of legal battles ensued between Terri's husband and guardian, Michael, and his parents opposed to euthanasia. In 1988, Michael Schiavo asked for the tube that keeps his wife alive to be removed, but Bob and Mary Schindler oppose it by starting a campaign supported by pro-life associations.

It took yet another year for Terri's will to be respected, in fact, before the incident, she had expressly declared that she did not want to be subjected to a therapeutic persistence. In the 2000s, a hearing was held with the aim of determining Schiavo's will and, the following year, for the first time, Terri's tube was removed on 24 April. But after two days of agony, Judge Frank Quesada orders artificial nutrition and hydration to resume.

In 2003 a new sentence, on 7 October the tube is disconnected again but, again, the state parliament approves the Terri-saving law and George W. Bush orders that the tube be reattached. A real torture, an agony in agony. Then the epilogue: on March 18, 2005 the tube was removed and after 14 days, Terri died.

The story of Terri Schiavo in the US has become the symbol of the battle of euthanasia in support of a dignified death. History has, however, divided public opinion in half with not a few repercussions in the rest of the world and in Europe where, in those years, countries such as Holland, Belgium and part of Spain legalized euthanasia.

Italy too, like the rest of the world, has split in half. In those years, the story of Terri is flanked by that of Eluana Englaro and the battle of her father Beppino who wants to give her daughter a dignified death after years of vegetative state. Those are the years in which the Church, supported by the theodems and pro-life associations, takes to the streets with candles and processions. The scenario is similar to that of the dark Inquisition and while the government decides the fate of Eluana on 9 July 2008, the others scream at Beppino "murderer".